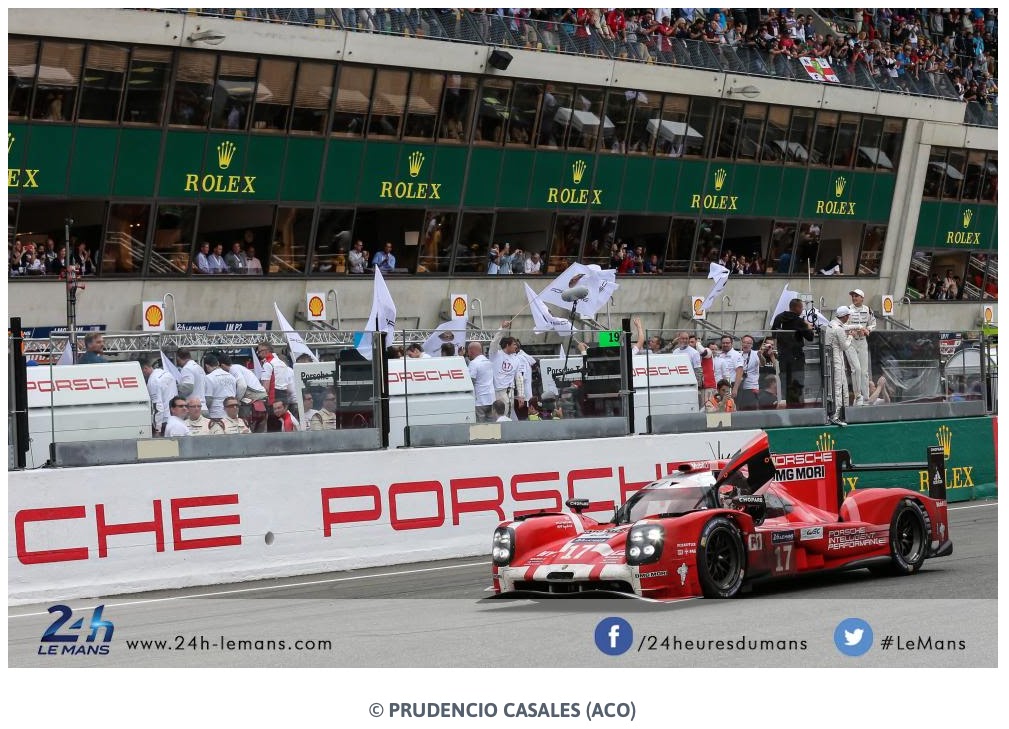 Coming off a strong 8th place finish in the Canadian Formula One Grand Prix, Nick Hulkenberg capped off a great month by winning the 83rd Vingt Quatre Heures du Mans, with his teammates New Zealander Earl Bamber and Brit, Nick Tandy in the Number 19 Porsche 919 Hybrid. 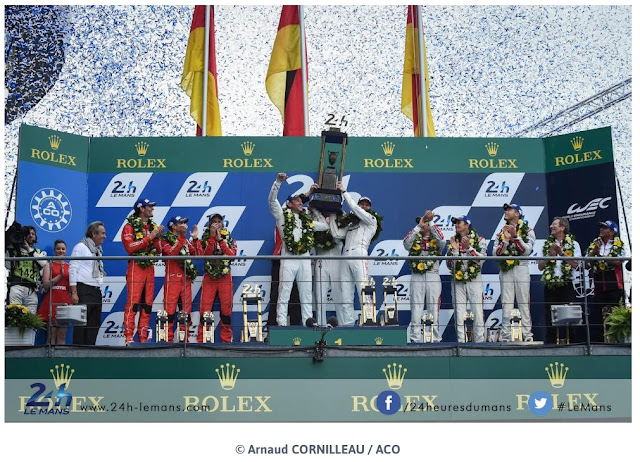 Australia’s Mark Webber with teammates Bernhard and Hartley made it a solid 1-2, just one lap behind the winner. In the #17 car. 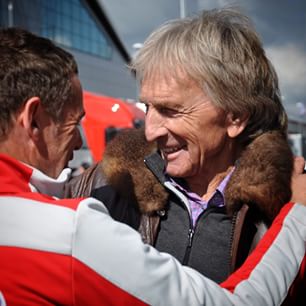 Derek Bell, who won Le Mans four times for Porsche, was on hand to witness the great victory said “This is a new era for Porsche. I am thrilled with this victory after such a great race.”

Porsche, and 13 times winner, Audi battled neck and neck throughout the race, swapping the lead, but a series of mishaps and missteps cost Audi any chance of winning.

More than 263,000 spectators attended, but yet again the ACO’s greed in charging huge sums for television rights meant that the only free access to vision of the race was from free streams from specific race teams. This means you only get the race progress from that team’s viewpoint, but hey! It’s better than nothing. 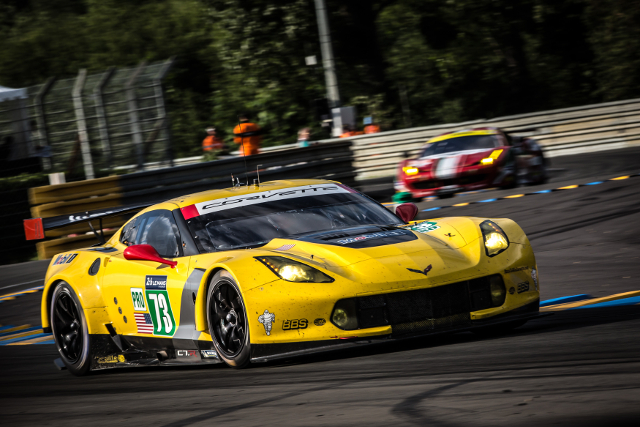 Posted by John Crawford at 9:09 AM