BIRTH OF A LION 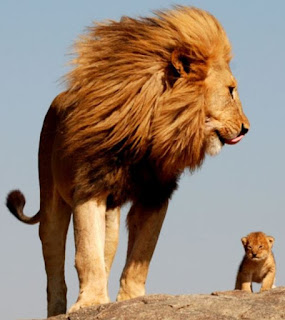 Back in Peugeot’s illustrious history the company has had a few hiccups in the quality department, and in a modern sense that era included cars like the 407 and 207.
The quality of some of those examples was atrocious – unreliability, component failure, assembly glitches and electronics that went on the fritz.


Happily, one of those inevitable management  changes delivered some real improvements – in design, dynamics and most importantly, quality. Now, it’s okay to buy a Peugeot again. 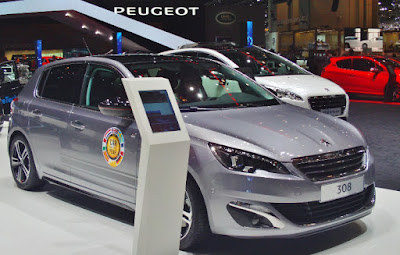 The 308 winning car of the year in March 2014 focussed our attention on just how much Peugeots had improved. Not just in styling, but also the quality of the materials and the fit and finish.
They were every bit a challenger for the engineering and quality pinnacle which the VW Golf represents.


Around that time the designers in Mulhouse, and the engineers in Belchamp, were putting the finishing touches to a heavily facelifted  208, which would emerge from its cocoon in late 2014.


The 208 was originally introduced in 2012, but only available as a three-door hatch. By all accounts it was okay, but not remarkable. With the latest car is every indication that a carrot was shoved up the corporate rear end. It is a remarkable car, with very impressive mechanical features, very swish interior design and materials, and outstanding on road performance.


Design was led by Pierre Authier, and the exterior the result of a five-car internal design contest, won by young Sylvain Henry.

His initial design sketch was accepted, to push the concept through to clay modelling, and in the end the Henry approach got the nod, with input from other entrants like 207 designer Philippe Beckretaoui.

The 208 interior designer was Adam Bazydle, and the trim stylist was Marie Sanou. I’ve taken the trouble to ascertain who was responsible for what, so that I can recognise them for a job well done. The 208 is stylish, contemporary and a pleasure to look at and sit in. It is the essence of French chic. 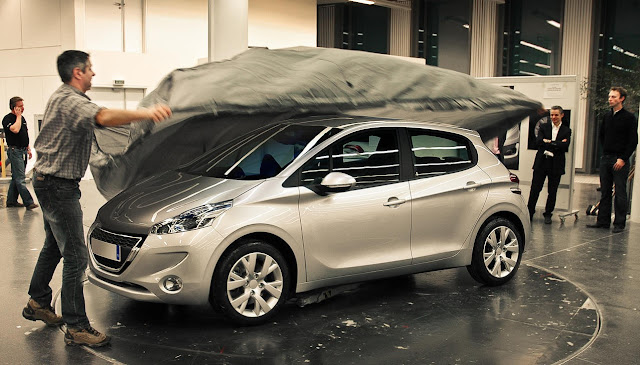 In many ways it’s much more challenging to bring this level of design aesthetic to a smaller, cheaper car, than the more profitable, bigger, 308. You can add as much stuff as you like, in terms of design time and insistence on quality finishes, but at the end of the day a car like the 208, in the B segment, is locked into a price bracket which the manufacturer has to recognise and compete in.


I take my hat off to the 208 team, as much for the visual elements as the technical achievements – more on those later. 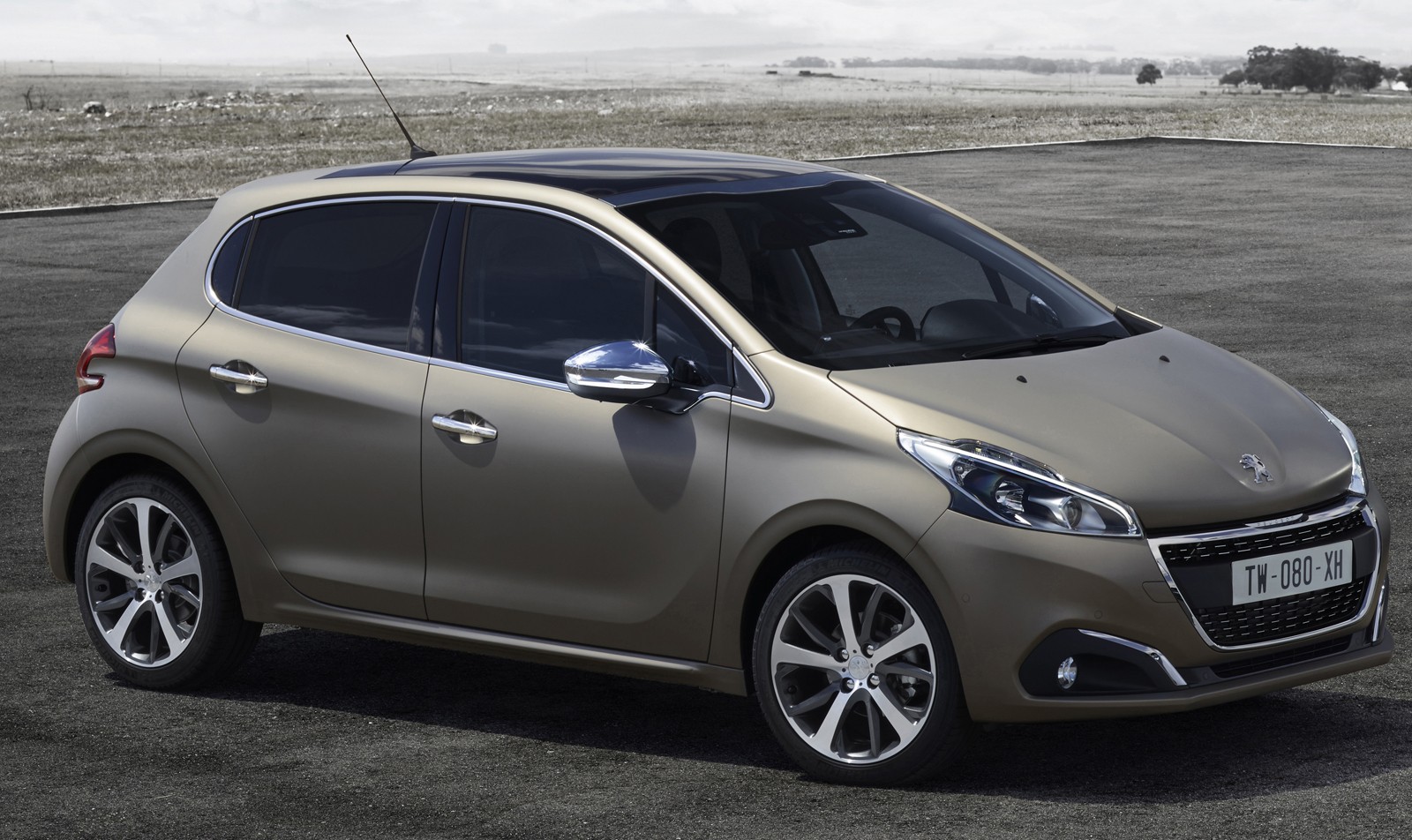