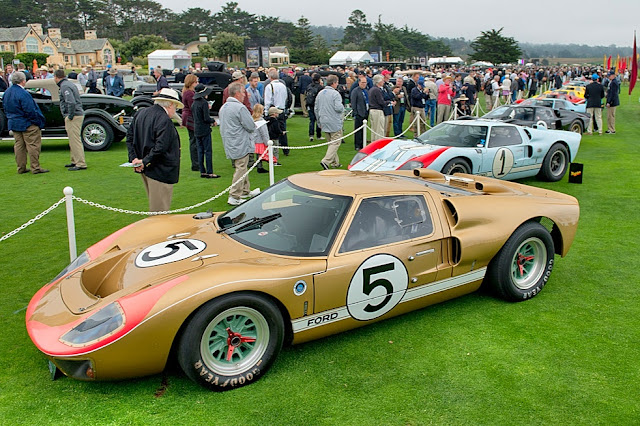 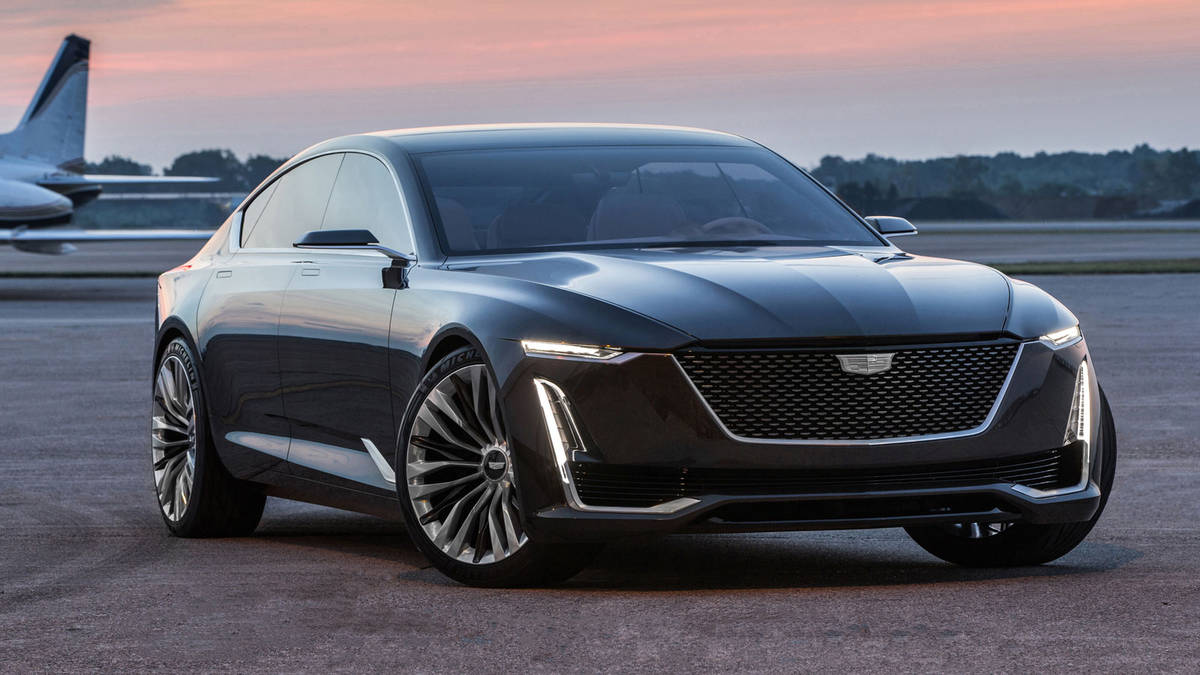 The concept car, which would be Cadillac’s ‘halo car’ is said to herald a new design language for Cadillac, according to President, Johan de Nyschen.

He said: “Escala is a concept with two clear objectives. First, it’s a statement of intent for the next iteration of Cadillac design; and second it helps build Cadillac’s aspirational character.” 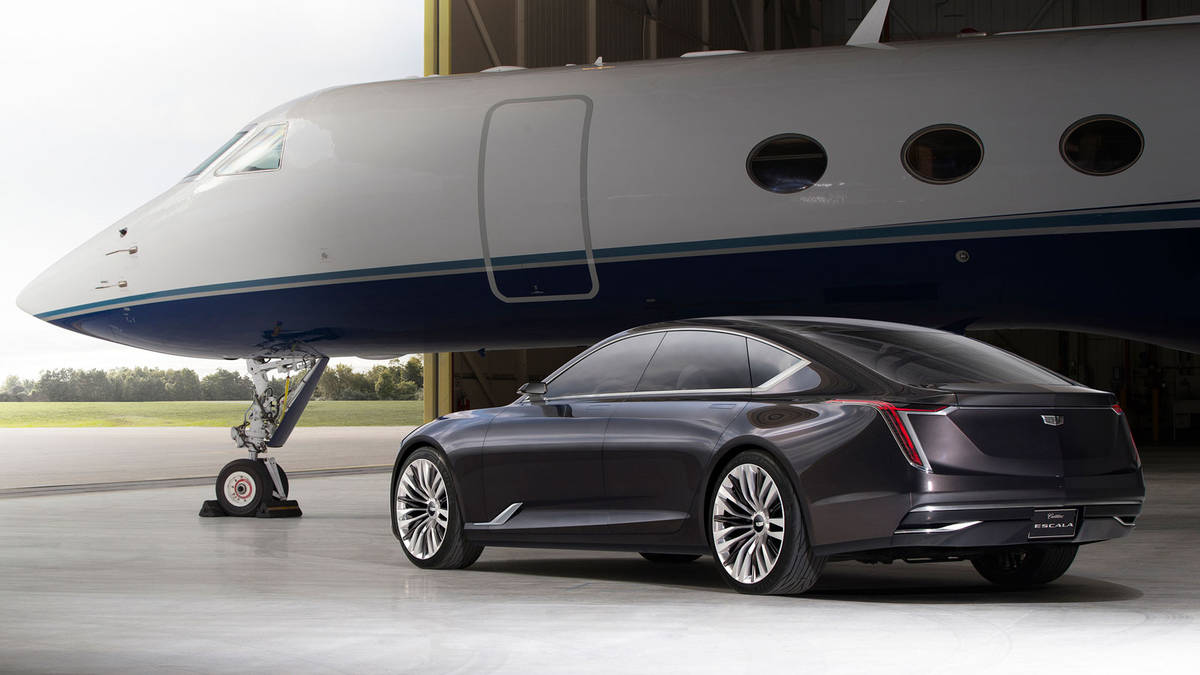 Like Audi’s A7, it’s a four-door, hatchback sedan, but I can’t help noticing the similarity in the rear lamp clusters, to the Jaguar XJ. In fact in rear three-quarter view the Escala is definately showing overtones of Jaguar's flagship sedan. 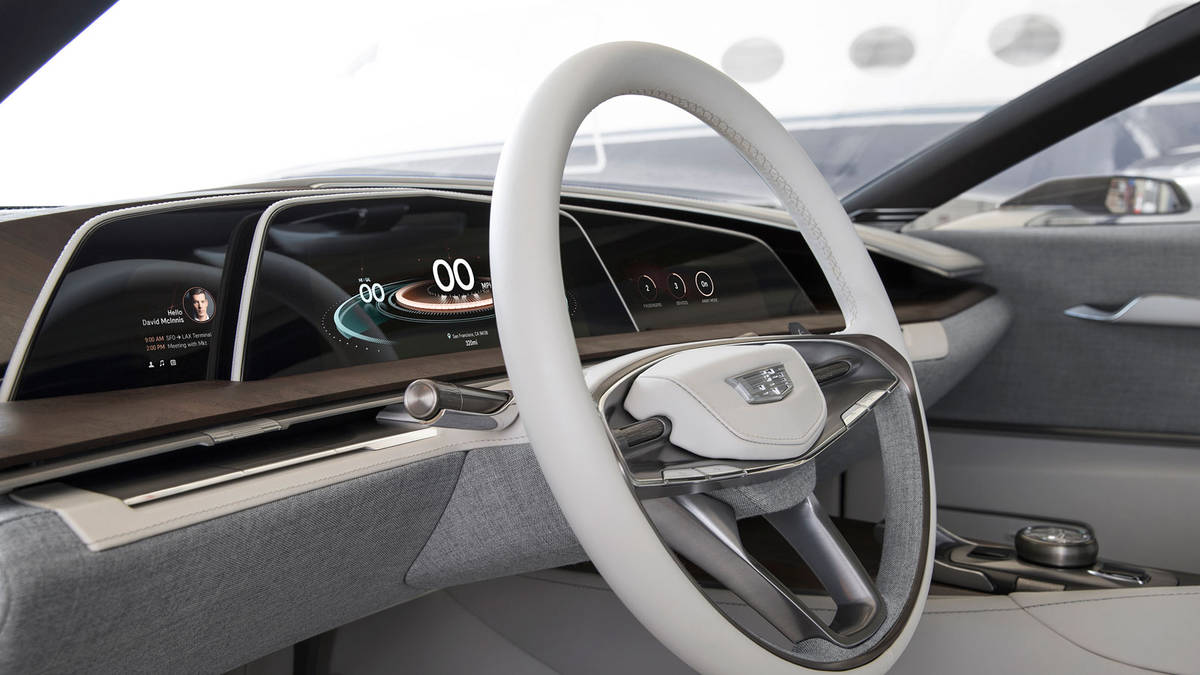 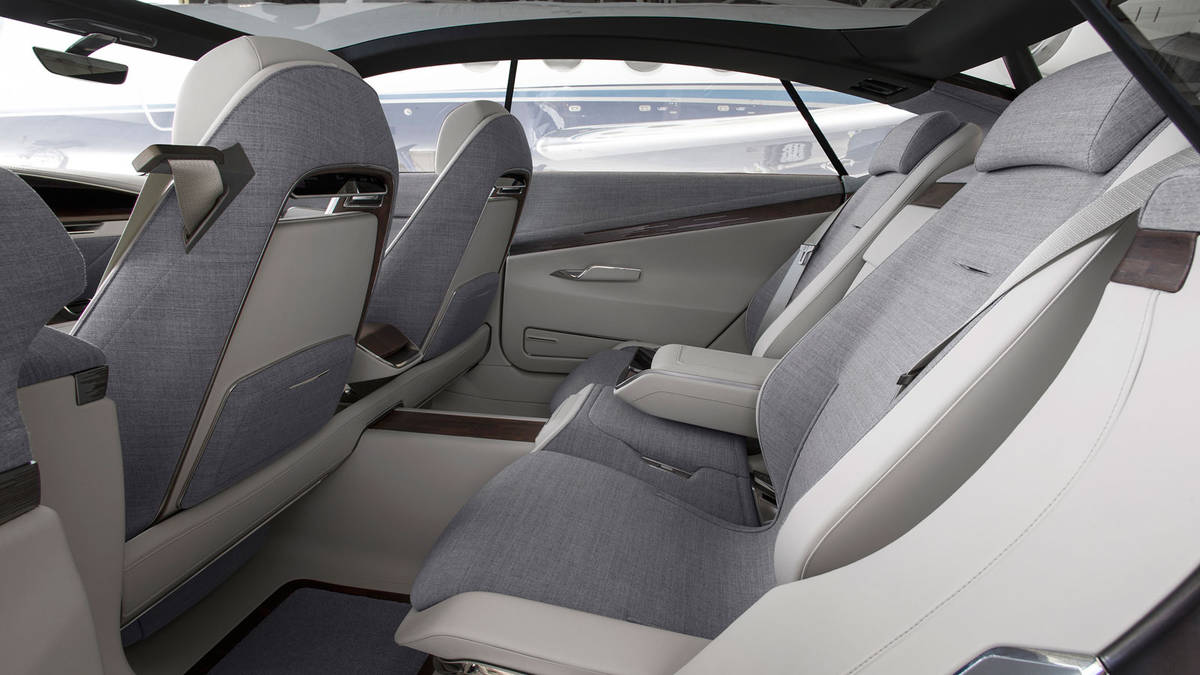 The interior is finished in a subtle, but striking (and totally impractical) denim-like cloth material.

I am certain I can see this latest Cadillac concept had some serious input from Australian Mike Simcoe, recently appointed Head of GM Design.

I sincerely want Cadillac to survive and prosper - it's a great American brand!
Posted by John Crawford at 11:10 AM