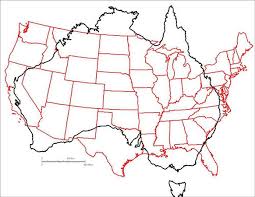 Australia has a population of just 24 million people, occupying a land mass about the same size of the 48 contiguous American states.

New vehicle sales number around one million annually; but the automotive market is populated by 67 different brands! 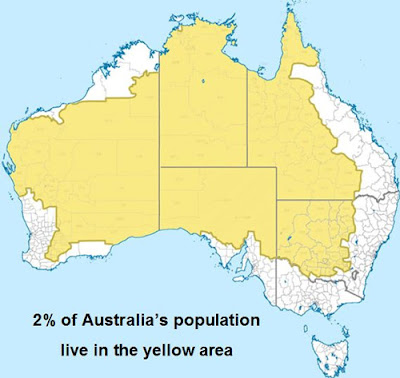 In a rational world, this situation makes no sense at all. Already we have witnessed the shutdown of indigenous car-making. The last cars made from scratch will roll off the production lines by the end of 2017.

So Australia will import every vehicle to be sold, and those 67 different marques will continue to battle for oxygen, in a very crowded market. This makes Australia a wonderful place to observe at a macro level, the financial functioning of an intense and volatile car market.

A quick glance at official registrations reveals just how tenuous a grip some brands have in this very competitive market.

The French brand Citroen is a good example. The company enjoys a market share of just 0.1%; and its highline DS4 model sold just three cars in July, with a total of 35 sold for the year-to-date.

I know Citroen’s head office in Paris is a long way away from Australia, but the internet delivers the monthly sales numbers less than 24 hours after the statistics are compiled, and they must make for a chilly sales meeting at the end of each month. How can this position be profitable? Citroen’s position is simply unsustainable, but yet, it persists. 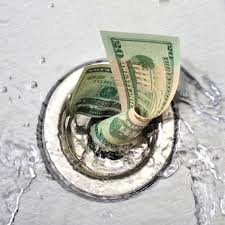 The fact is, Citroen loses bucketloads of cash every month it decides to remain in a market, where sales of passenger cars this year (YTD July) have diminished by 3.3%; and SUV sales increased by 3.5%.

Citroen, by the way, is not alone, every carmaker has models which don’t pay their way.

One of those is Honda which has been importing cars into Australia since the late 60s; and at the end of July most of its models (Accord, CRV, Jazz, City and Odyssey) lost ground, with just two models (Civic sedan and HRV crossover) increasing sales.

Across the Pacific the head office of Fiat Chrysler Automobiles in Auburn Hills, Michigan, must be hoping things will turn around for its Jeep marque. The 4x4 SUV brand is the only nameplate which makes money for FCA Australia, and after being shrouded in recalls, and product failures, Jeep needs a shot in the arm. 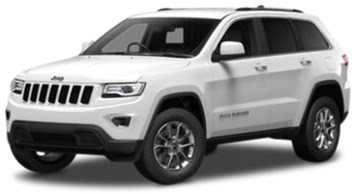 All of the companies are talking tough, announcing new strategies to combat falling sales, and putting on a brave face at the end of each month. 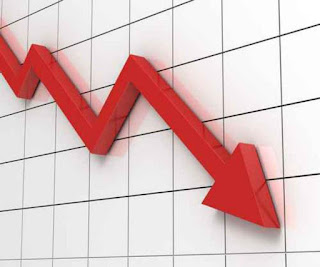 How long some of these companies can afford to subsidise keeping a money-losing car brand or a model line in business is anyone’s guess, but given the scale of the dollars involved, and the multiplier effect for every month you keep a money-losing operation going, it is quite staggering.

Then you have companies, which are seeing good progress with boosting sales, after massive investments in product quality and features. 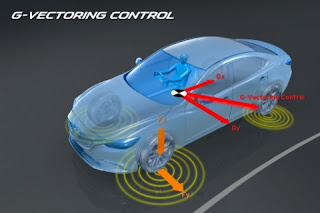 and Jaguar has just completed the launch of its new XF, which means all its major product lines are now based on very expensive aluminium-intensive platforms.

The global car industry continues to maintain positive trajectory overall, but there are times when you have to stop and ask if the profit margins are keeping pace with the costs.

A huge element of boosting sales is all about conquesting from other brands, as opposed to attracting new buyers to your products. 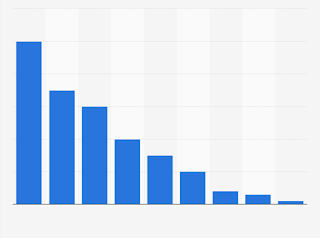 Thus, conquesting costs big in terms of marketing dollars, and in the USA marketing cost analysis show companies can spend between USD$3K and $4K per unit to attract buyers, with marketing schemes and discounts.

And of course, every dollar of discounting shreds the profit margins. 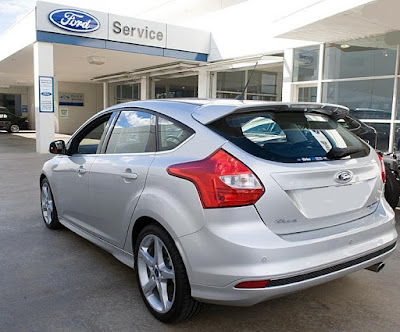 In addition, there’s now a big focus on improving the customer experience at the dealerships, and car companies are wearing much of the cost of those improvements. Like Ford Australia's loan car scheme. 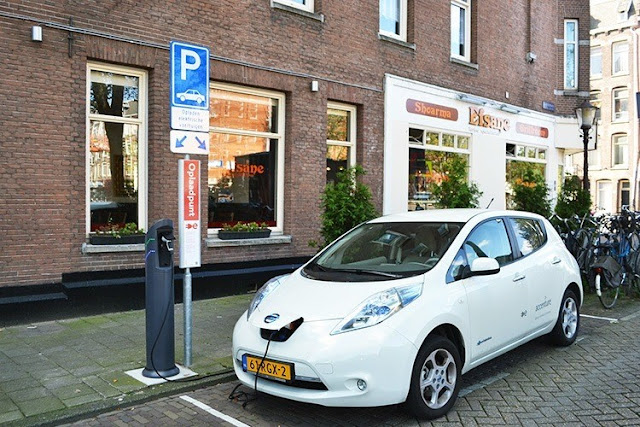 Then there’s shifting technology. Just as the internal combustion engine reaches the peak of its efficiency, around the corner there's an imperative to invest in research and development for hybrid cars, battery electric cars and fuel cell vehicles. It never ends!

So, you see it’s not easy running a car company. It’s bit like trying to keep all the plates spinning, so it’s very interesting, sitting on the sidelines watching this stage act.
Posted by John Crawford at 9:10 AM