As I arrived in the land of the Mille Miglia, I recall a good friend from California who brought the essence and the spirit of the famous Italian endurance race to the USA, with an event known as the ‘California Mille’. 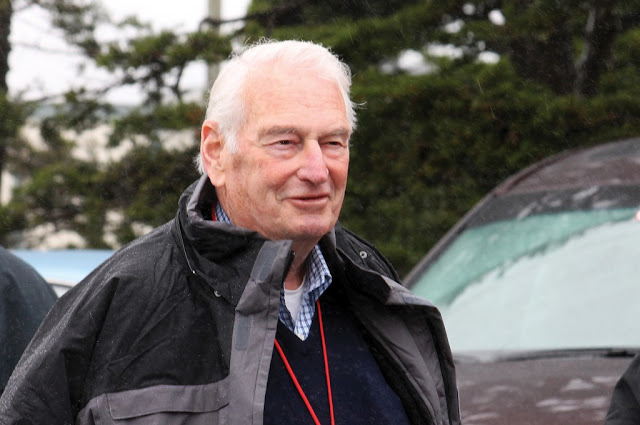 Martin Swig was one of those guys who gave back more than he took out of life.

The complete car enthusiast, he began selling European cars in San Francisco in1969.

A few years later he said: “When I found I had about forty [vintage cars] I made a deal with my wife.”  Each time I bought a ‘new old’ car, I agreed to sell one. I’m running slightly behind on my half of the bargain.”

Love of cars and car history turned Martin into a guy who found his mojo putting together events which ‘car guys’ loved. He kidded sedentary TV-sofa sports types with his annual January 1st Anti-Football Drive; and with his Double 500 (five hundred kilometres in a car not worth more than $500). 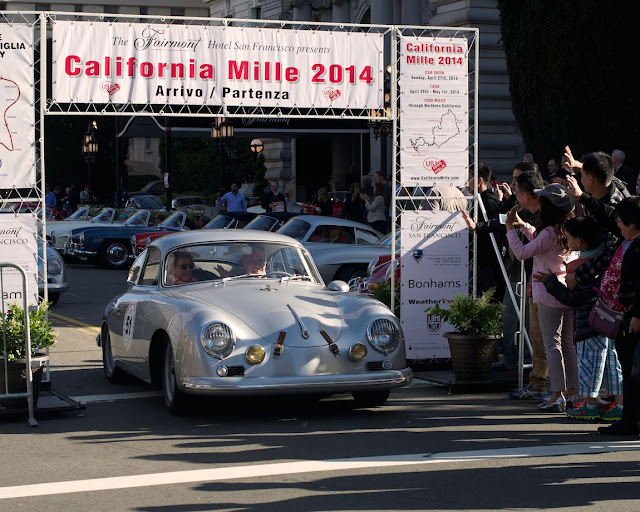 Then, after participating in the historic 1982 Mille Miglia, he got the idea of creating the ‘California Mille’ in 1991– 1000 kilometres along back roads in California. 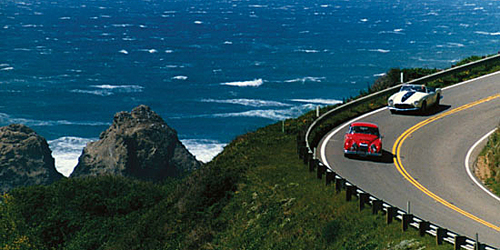 I talked with him often, and he enjoyed the fact that he could chat to an Australian about old cars, and I knew what he was talking about. Martin and I were kindred spirits, but as I worked in the East, and he lived in the West, we only actually met once face-to-face. We greeted each other like long-lost brothers.

I used to loan him a Bentley occasionally for the use of the ‘Clerk of the Course’ (the manager of the event during its running). As fellow Alfa Romeo enthusiasts we had a lot to talk about, and Martin ‘enjoyed a chat’, which is code for; calls that rarely lasted less than 45 minutes.

Many of the participants in the annual California Mille were friends of mine, and they all agreed that Martin’s event offered a number of things very different to the historic Italian re-creation.

Martin’s event was well-organised; with excellent organiser-to-competitor communications; very clear route directions; and permission to have fun and enjoy without a care!

Martin passed away in 2012, but the event is carried on by his family and is still very much worth considering – for the fun of it.
Posted by John Crawford at 1:25 AM