After less than four months contemplating what it will do with a huge facility in Germany; and an existing range of Opels and Vauxhalls, it is looking certain PSA Groupe has virtually decided that the current range of GM-conceived cars will finish at the end of their current cycle plan.

During my recent trip to Europe I reconnected with my network of informers to catch up on the latest in the PSA-Holden saga.

Such a decision means for Holden, that its new models which will follow the re-badged Opel Insignia and Astra, will be French designed and built. 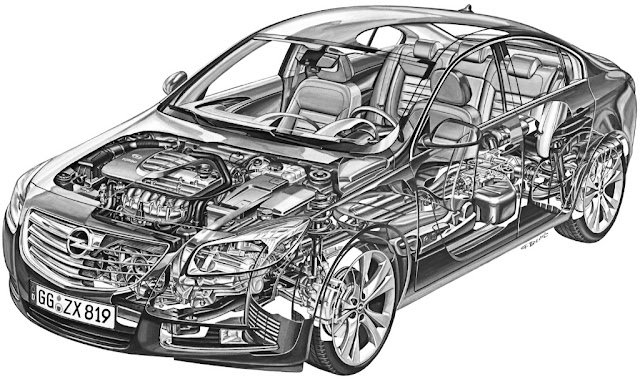 Apparently, PSA Groupe has decided that it is simply too complex trying to ‘grandfather’ the GM models into its future lineup.

The most practical solution will be to terminate the current Insignia and Astra, so that PSA can forge a new range of modular platforms to serve the Peugeot and Citroen brands. 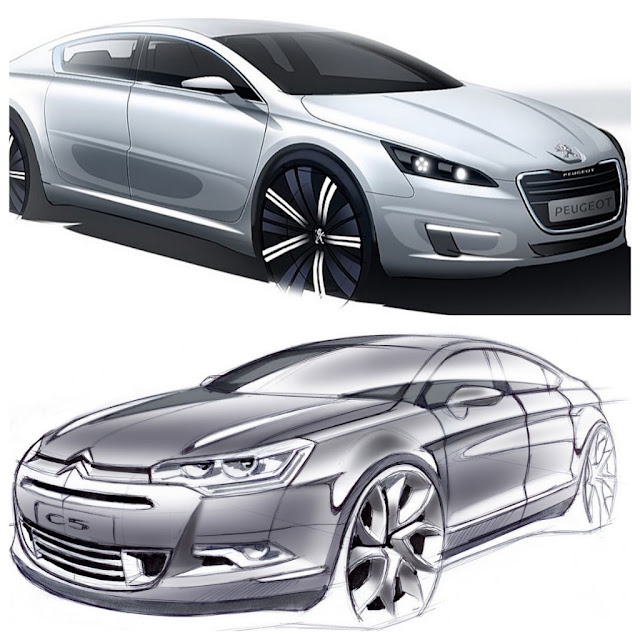 Work was already well underway on the successors to the next generation Peugeot 508 and Citroen C5, and the PSA Board is poised at a critical point of finally deciding to kill off the GM cars, in favour of its own concepts.

For Holden, this is bad news and an even bigger PR nightmare, as it faces a future with an ‘orphan’ range of German-designed models, which will last just one generation, plus, maybe, a facelift..

Probably the only good news from all of this is that the buyers of the 2018 Holden Commodores will have a unique car for their garages.

A future classic? I think not, just another dollop of detritus resulting from carnage in the car world!

You read it here first! Even Holden suits in Melbourne are unaware of these automotive industry machinations.

The reason for these critical decisions is that despite splashing the cash on acquiring GM Europe’s operations and current production; PSA Groupe itself is not exactly flush with cash. Peugeot and Citroen sales, both domestic and global, are patchy and barely holding up, and capacity at its own facilities are grossly under-utilised.

This means that with the addition of the Russelsheim facility in Germany, PSA is capable of producing many more cars than it can possibly sell, so some severe rationalization has to occur, especially in light of any plans to expand its output in China.

The result will require significant commonisation of platforms, powertrains and models – which leaves the German-designed cars out in the cold.

Remember, one of PSA Groupe’s most important backers is the Chinese company, Dongfeng. 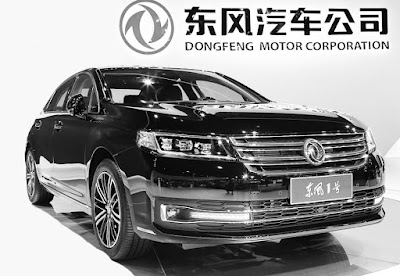 However, whilst it may hold an interest in PSA, Dongfeng is certainly not one of China’s biggest, or financially strongest, automotive companies – meaning all of the partners in this mélange of motor car companies are slightly shaky. 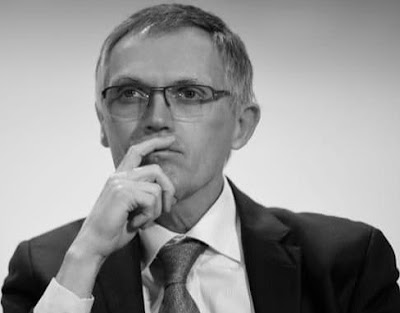 So, Carlos Tavares has a huge challenge on his hands balancing future model development, boosting sales, creating efficiencies, and realizing an acceptable return on investments.

No pressure then!
Posted by John Crawford at 9:08 AM