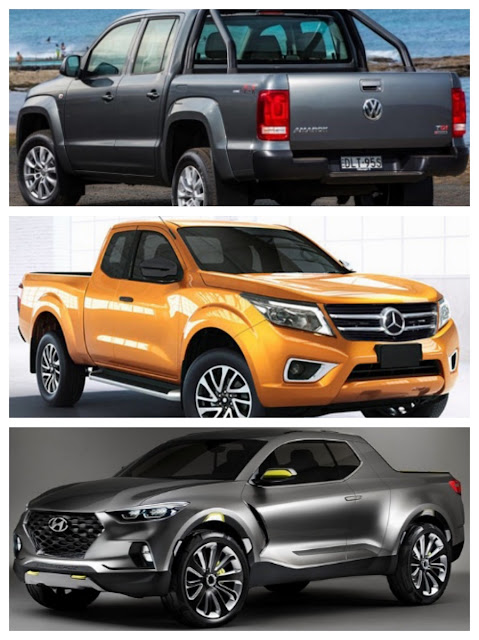 In the USA, Ford, GM and Dodge have held sway in the truck market for decades, which was an obvious invitation to every other car maker to get in on the act.

So we have the VW Amarock, Mercedes-Benz’s new X-Class, and even Hyundai sneaking around in the shadows with it’s interesting, but totally impractical Santa Cruz concept.

The stalwart Japanese contenders, Toyota, Nissan, Isuzu and Mitsubishi have already established a strong presence in the light truck market around the world and have a reputation for high build quality, dependable performance and tough reliability. 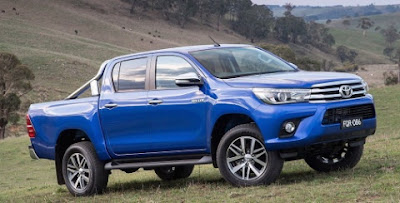 In Australia, when the 2016 full year sales stats were released, the country’s number one-selling vehicle was the Toyota HiLux.

Does that mean that trucks, plus SUVs spells the end of the passenger car? It's certainly causing carmakers to think carefully about future passenger car investments.

Well, this week I got a chance to drive the Nissan Navara, the donor vehicle for the new Mercedes-Benz X-Class. 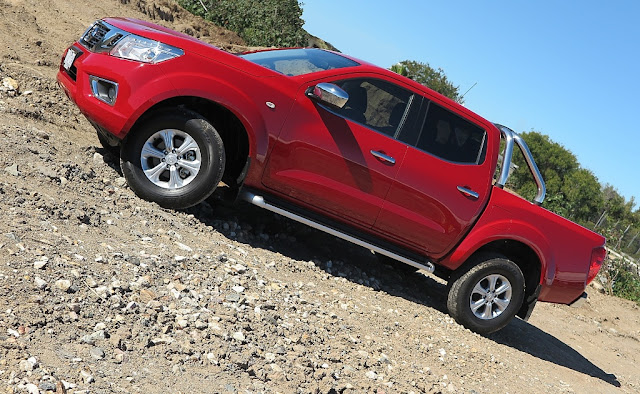 The Navara is a ‘truck’ and once strapped in you are reminded every minute that it’s built for a whole different set of reasons than even your average passenger car. 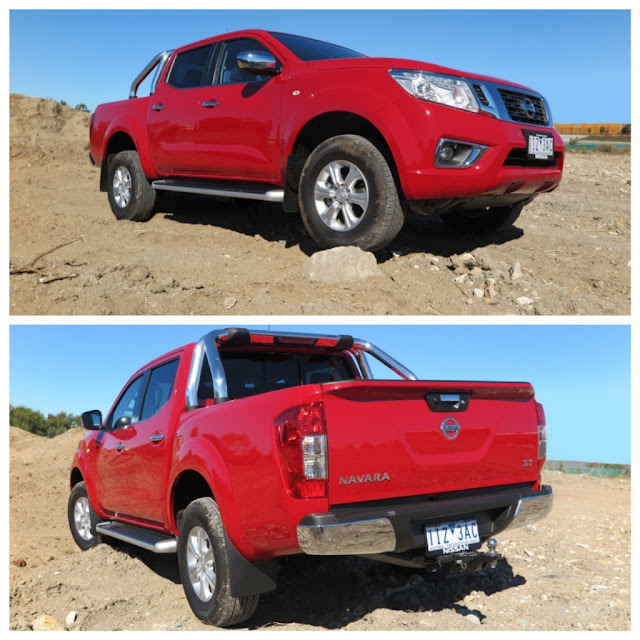 Its diesel engine roars under load; there’s tons of intrusive road and wind noise; the ride comfort is non-existent, and it’s about as basic as you can get.

Yes, it does the job, but it’s your basic workhorse.

However the crew cab configuration at least allows you to carry the family when you’re out for Pizza. 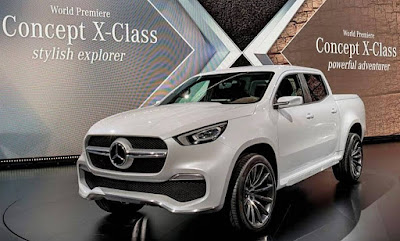 The photos and the launch blurb from Mercedes-Benz promises a much more sophisticated and refined experience, and I have no doubt the Germans will work wonders with Nissan’s basic truck.

Mind you, the real significance of the Nissan and Mercedes-Benz alliance is the profit opportunity for the German company. There are many real benefits for Benz in this deal. 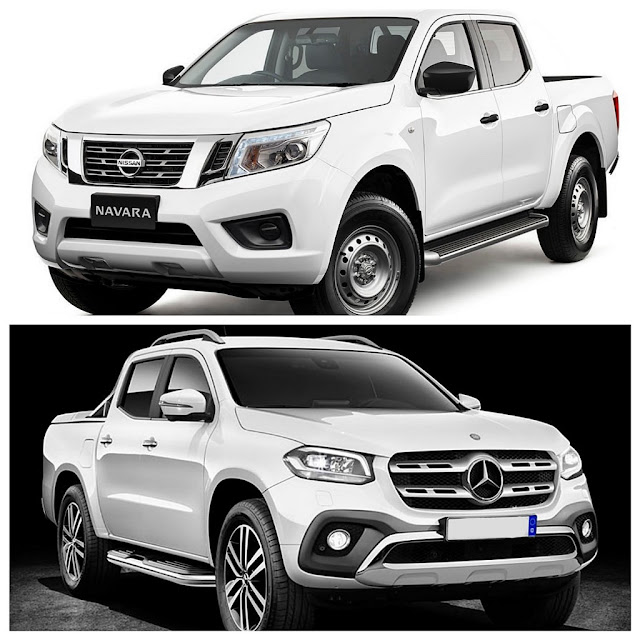 Firstly, the product is quick to the market; second, the project requires very little in the way of expensive investment in development by Mercedes-Benz;  the suspension sorting and trim levels will come courtesy of existing Mercedes-Benz suppliers, so that means economies of scale in purchasing – and all that remains is for Mercedes-Benz to price it according to the accepted pricing levels associated with its brand values, and then, pocket the profits – which will be huge.

Of course the X-Class does represent another chapter in the industry consolidation which has been happening for some time, and will no doubt speed up over the next ten years. Smaller, weaker companies will be absorbed and stripped of their potential for the benefit of the company which acquires them, and the number of players in the industry will diminish in time.
Posted by John Crawford at 3:29 PM