SUZUKI'S KIZASHI - THE BACK STORY 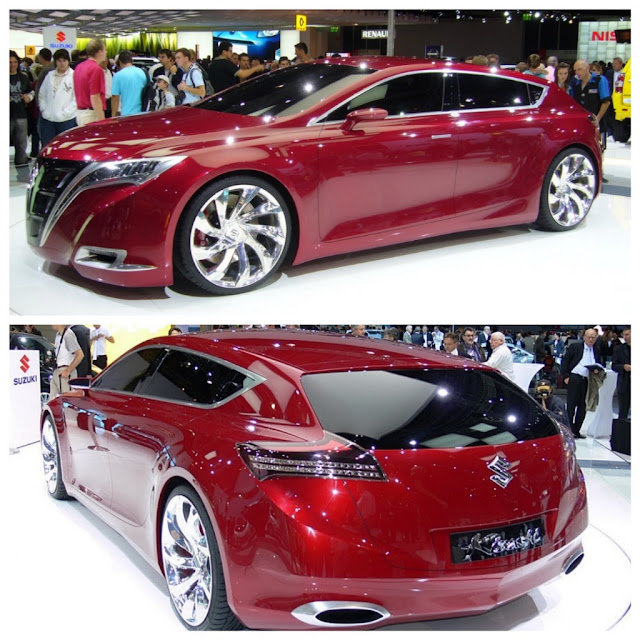 In 2007 tiny Suzuki wowed the auto world with a daring concept car unveiled at the Frankfurt Motor Show, called the ‘Kizashi’.

It was a concept way out of left field for the small, conservative, but very successful Japanese company.

Equally surprising, it was driven by a passionate, experienced, and insightful member of the Suzuki family.

Far from nepotism, Hirotaka Ono was married to Osamu Suzuki’s daughter, and joined Suzuki in 2001 after a distinguished international career with the Japanese Ministry for Trade and Industry.

Within a year he had done just that, urging chief engineer Eiji Mochizuki to tear up the existing product plans and start again.

Clearly, it was Ono's membership of the inner Suzuki family which gave him the clout, sense of purpose and resolve to push through new ideas.

He also wanted a laser-type focus on quality and engineering standards, and he introduced European test programs for all new models. In fact probably his most notable achievement was to broaden and improve the global perspective of Suzuki's staff - from designers and engineers to clerks in the head office. 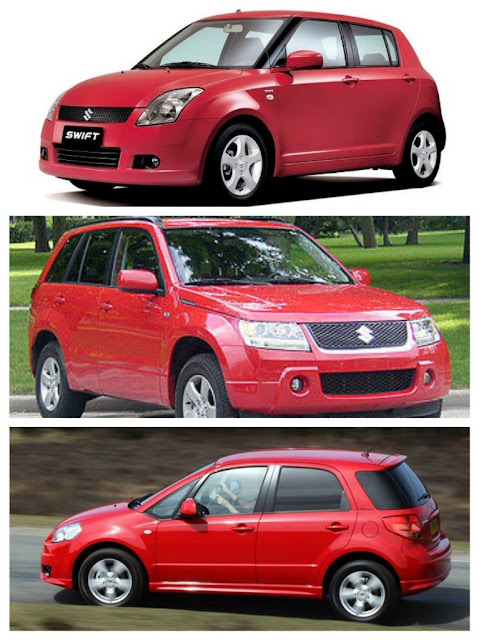 Hirotaka admitted it was a bold idea, but in an interview with Andrew English in Britain’s Daily Telegraph in July 2005, he said they achieved their goal of completely reshaping the product line, in addition to introducing and adapting new manufacturing technologies.

The vehicles which flowed from this injection of imagination and energy began a long string of successes for Suzuki. In 2004 along came the company’s undoubted long term star – the Suzuki Swift. Then in 2005 the Grand Vitara was launched; and in 2006 the compact SX4 crossover - which was designed by Ital Design in Italy.

Along with Osamu, Hirotaka engineered a profitable model-sharing deal, in 2007, to build the SX4 for FIAT, fitted with a FIAT diesel engine and naming the car, the Sedici (16).

Also in 2007, Hirotaka was the driving force behind Suzuki's decision to enter the World Rally Championship in 2008, with a contender based on the SX4. 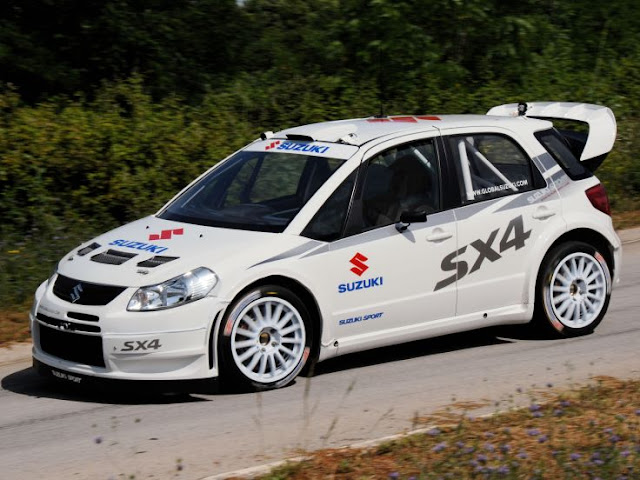 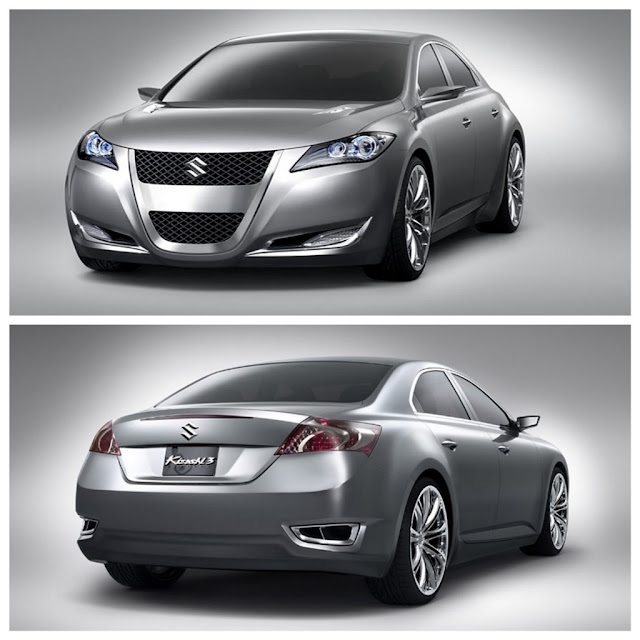 Then in 2008 Ono pushed the company’s designers and engineers to produce a different take on the original Kizashi, and Kizashi 3 debuted in 2008 at New York's auto show. Less radical than its predecessor, the latest concept pointed the way to Ono‘s next masterstroke – turning the Kizashi concept into a production model.

It was a bold gamble for such a small company, which had not played in the compact sector. Kizashi launched in 2009 to rave reviews from around the globe for its daring design, great powertrain, fanatical attention to detail and because it was so different to any other Japanese compact sedan. 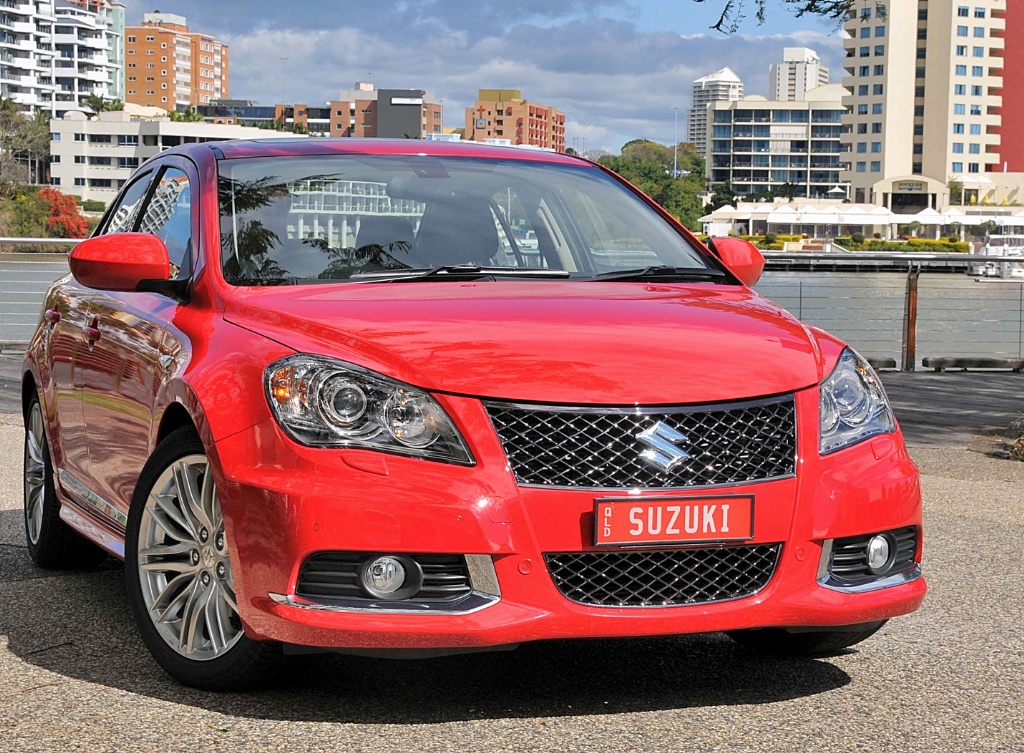 The auto world marveled at Suzuki’s audacious and bold decision, but Ono-san was thrilled that the pathway he had moulded for Suzuki, with constant encouragement by his father-in-law, was paying off. He was even being touted as successor to the then 80 year old company president. 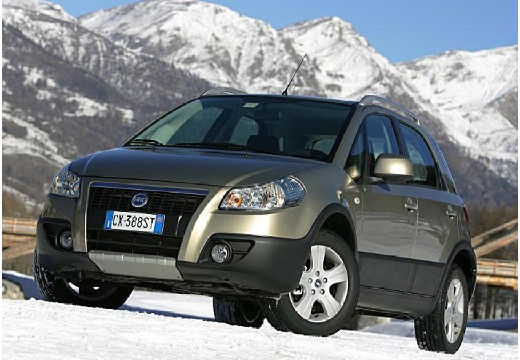 Suzuki dealers around the world were also impressed with Suzuki’s new direction, its broadening model lineup, its slick production systems and constantly improving quality and reliability.

And, while the margins were not huge, Suzuki dealers were enjoying strong profits from robust sales numbers.

By this time Suzuki had also made a name for itself as the supplier of complete cars to more than 20 other car manufacturers, in many cases badging the cars with the other company’s brand name – à la Fiat Sedici.

Then, sadly, in 2010 that impetus and progress driven by passion, energy and resolve come to a sudden end. At just 52 years of age, Hirotaka Ono’s life was claimed by pancreatic cancer. The bright flame, and guiding light behind Suzuki’s international success, had died.

He was missed at every level of the company for his foresight and drive. One time Managing Director of Suzuki Australia, Tak Hayasaki, said in an interview: “We have a lot to thank Mr. Ono for. Not only did he bring new inspiration, but he also forecast the global financial crisis and put ideas and processes in place at Suzuki, which helped us ride out the crisis and be able to build a stronger company right through the global problems.”

The Suzuki Kizashi lasted just four years. The death of Hirotaka Ono virtually stopped further development of Kizashi, and in 2012 Suzuki withdrew from the American market, which was crashing as a result of the GFC. The last Kizashi’s rolled off the line at Sagara, Japan, in late 2014 and so ended the short life of a car which was inspired, and driven, by the vision of one man. Well done Hirotaka. 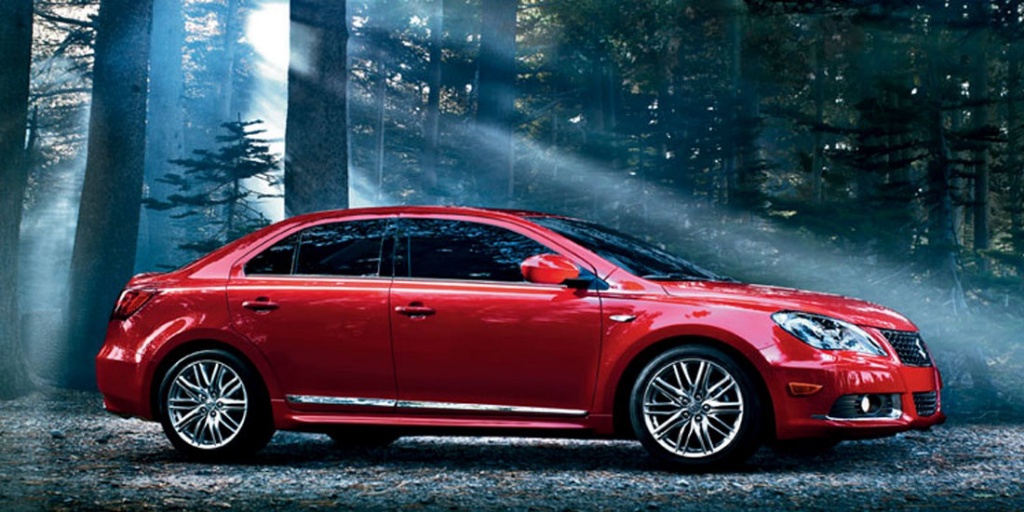 Posted by John Crawford at 3:43 PM