Everyone likes a ‘good news’ story and for most countries it’s even more important when the development is home-grown – which is the case for a small Australian company called CARBON REVOLUTION, which began in Geelong ten years ago. 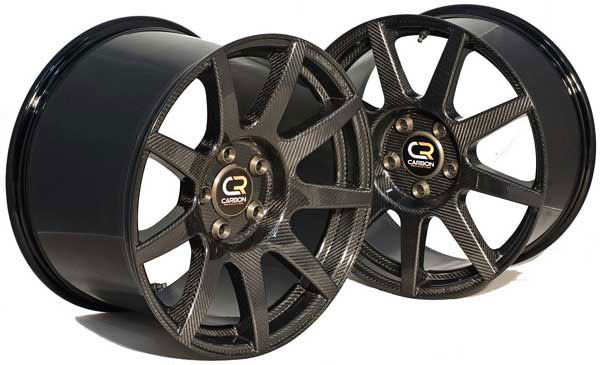 The goal was high-integrity, one-piece road wheels made purely from carbon fibre. The process was challenging to pioneer, but CARBON REVOLUTION says that continuous improvement through innovative engineering has not only resulted in a successful benchmark product, but two important OEM contracts with Ford Motor, has brought greater economies of scale.

CARBON REVOLUTION is providing wheels to Ford for its SHELBY GTR350 Mustang, and its FORD GT supercar program. 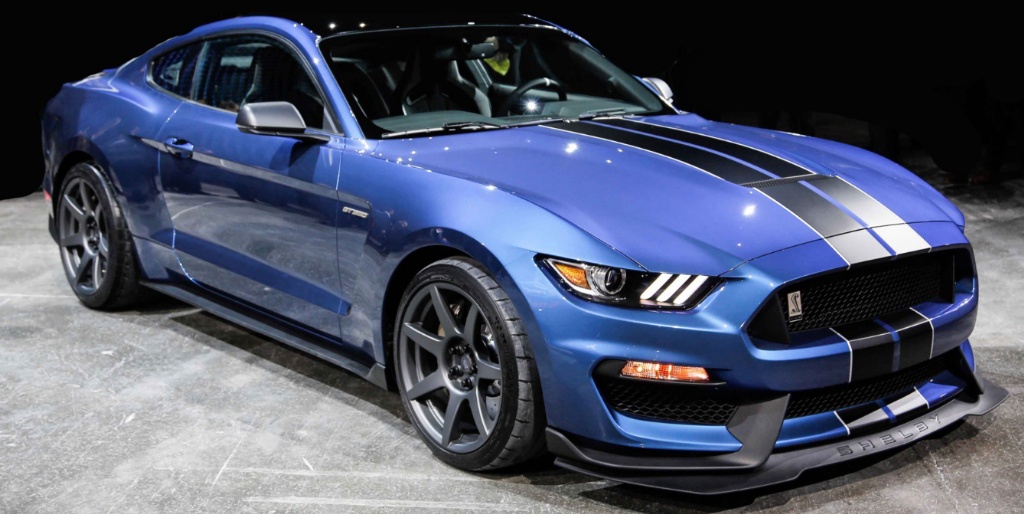 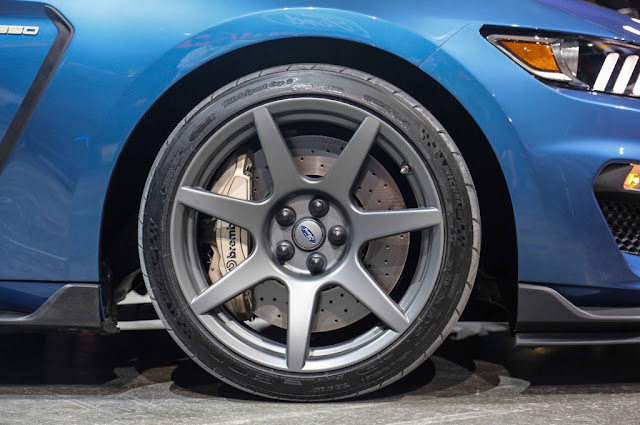 The superior characteristics of carbon fibre wheels over conventional metallic equivalents include a dramatic decrease in weight, and exceptional stiffness.

Whilst that’s expensive for most people, when you’re a supercar owner, it’s not that much extra to accessorize your pride’n’joy with the world’s most unique road wheels.

That’s a great success story for a small Australian company, surviving the aftermath of the cessation of full-blown car manufacturing.
Posted by John Crawford at 12:48 PM