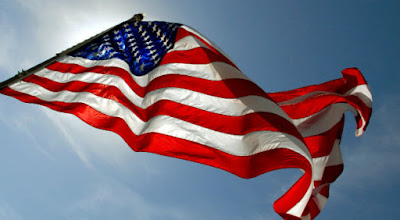 Unlike millions of people around the world who aspire to emigrate to the USA and build a new life for themselves, I was granted the privilege and honor of living and working in the USA, twice, and I harbor a deep emotional connection to Great American Dream I grew up admiring.

I can’t remain silent any longer. Donald Trump is now threatening the global automotive business. That’s cause for concern and comment. 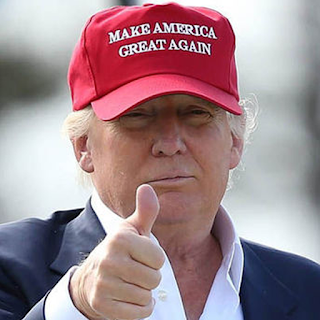 Nothing about Donald Trump’s actions (you can’t seriously describe them as policies) can, or will, ‘Make America Great Again’ – quite the opposite.

The sad thing about this, is that Trump’s base of committed voters don’t know, or realize, this.

Nothing he has done will; (1) improve their lot, (2) lead to long term, sustainable improvements in employment; or, (3) provide a stable base for America’s trade and diplomatic relations with the rest of the world.
Donald Trump's 'policies' could probably be best described as thought bubbles delivered by Twitter.

Many Americans who lack a 'global view' like their country's insularity from the rest of the world. They don't know, and don't care what happens outside their borders. So when someone like Donald Trump comes along and tells them what they want to hear, then he's their man.

Trump revels in every opportunity to take actions that retain the loyalty of his voter base - damn everyone else.

So China is going to report the USA to the World Trade Organization? Big deal! Trump says there are NO global organizations, whether diplomatic, defense, trade, or immigration, which benefits the USA, so he proposes leaving all of them. 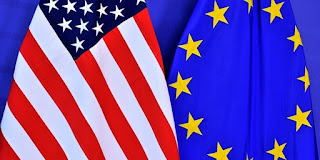 Now he has set his sights on the import and export of cars from the EU. What a dufus.

Anyone in business knows that the USA manufactures and exports more ‘European’ cars from US plants than ever before. 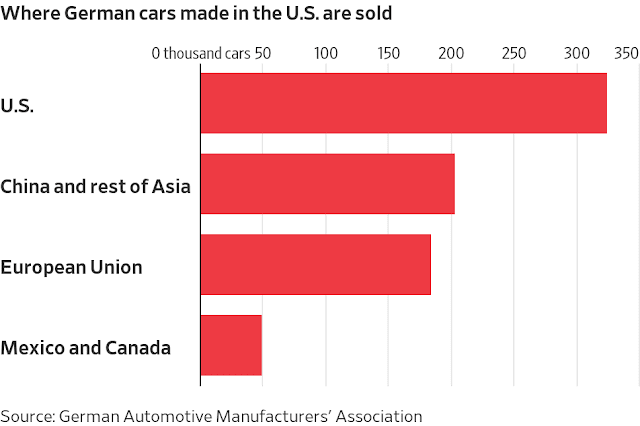 Does Trump truly believe that by restricting imports of European cars, that US consumers will instead replace their previous choice of a European car, with a car made in America? Up against the quality of cars made in just about any country outside the USA, comparisons with the quality of American cars is odious – to say the least. 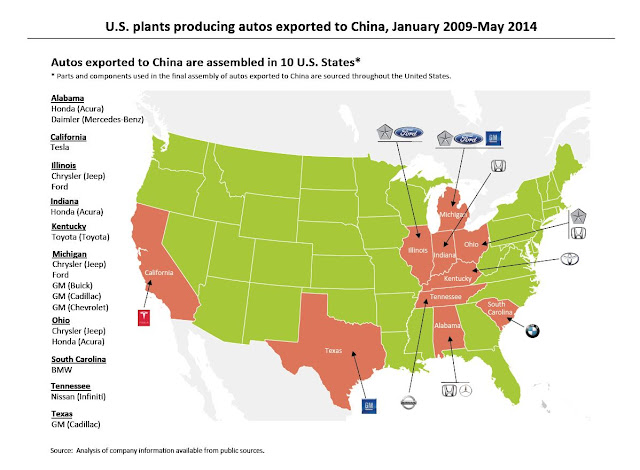 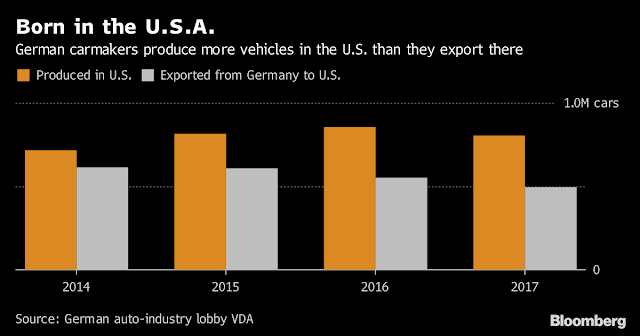 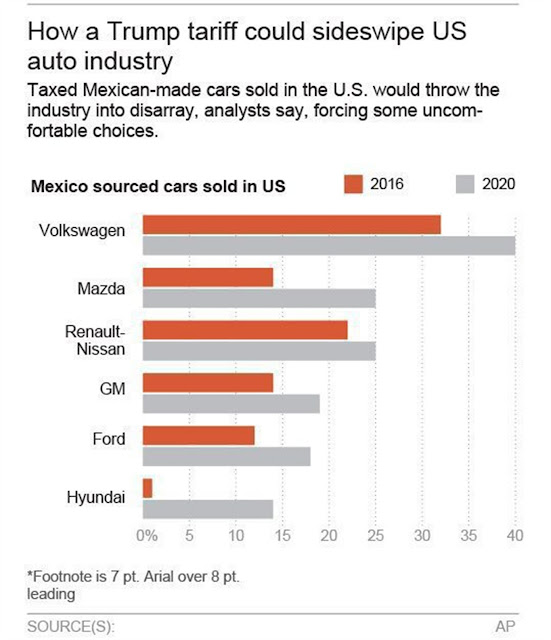 Not only that, America’s carmakers have significant investments in production in Canada and Mexico, afforded by NAFTA. These relationships also allow the employment of many Americans. 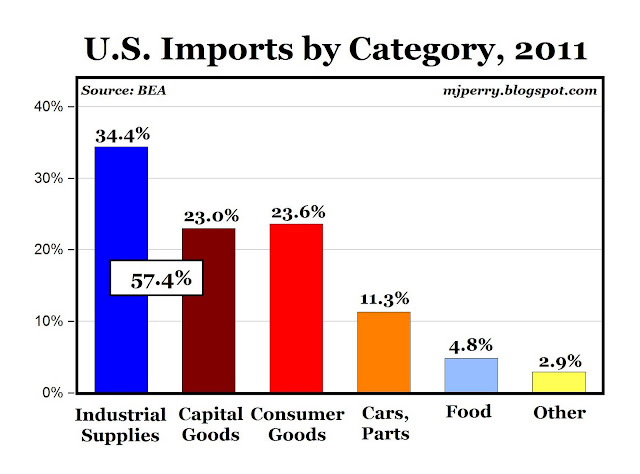 Trump’s actions are all about diverting attention from his government’s failings; and also about disrupting the status quo, so he can force through measures, which in times of political stability would seem outrageous.

Just a quick examination of the environmental rollbacks which his now-departed EPA head, Scott Pruitt has managed to effect, are a shameful disgrace.

There is one simple response to stopping this nonsense, but I’m not sure Americans understand that if they miss this chance, they’ll possibly create the potential for Trump to win another term as President. Heaven forbid.

The answer is simple. The Democrats must come out en masse and vote for Democratic candidates overwhelmingly in the forthcoming mid-term elections. Moderate Republicans can do the same. And, it should happen in local, state and federal jurisdictions.

There is no doubt that sometimes ‘disruption’ can be a good thing; but the nature, impact and simple danger of the Trump Administration’s tenure means we should be very wary of the effects his time in office will have on the world around us. And, Americans in particular, especially the simple folk who believe his every utterance.

Already there is a rise in hate crimes, deterioration in black-white relationships, growth in right-wing extremism and a breakdown in the cohesion and harmony of the American society as a whole.

Thanks to two terms of George W. Bush, plus the Trump Presidency, America is a polarized and divided nation, like never before. 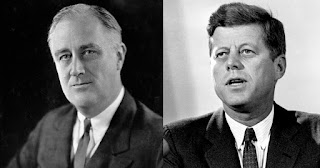 What could save it, is a statesman (notice I didn’t say politician) of the intellectual capacity of an FDR, or JFK, who can unite Americans in the common cause of ‘making America great again’.

Both those Presidents achieved it in times of great crisis, and that’s where we are now.

I'm an Australian. I have nothing to gain politcally here, just pointing out that when you elect a dufus, this is where it ends up.
Posted by John Crawford at 7:46 PM