I am truly delighted that Volvo has survived being owned by Ford, and now enjoys many benefits from its mature relationship with new owner, Geely of China.

Geely has done a ‘Tata’ on the famed Swedish marque – just as Ratan Tata ensured Tata Group provided funds, resources and encouragement - and left the Brits at Jaguar Land Rover to get on with the job. 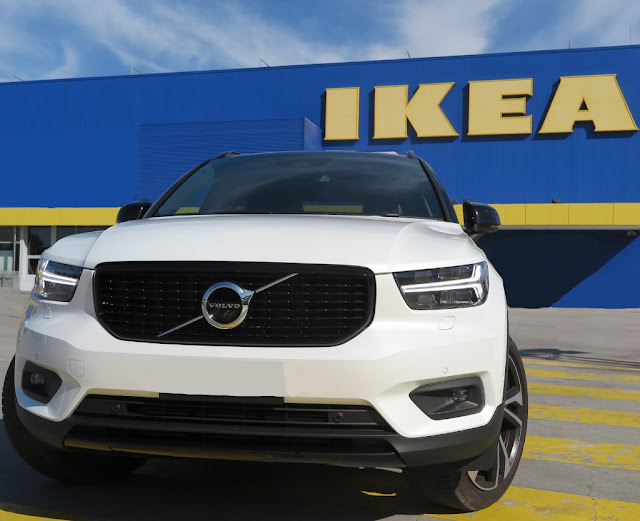 Volvo has blossomed under Geely ownership, striking out into new segments, refining its product offerings, raising its levels of design and finishes – both exterior and interior – and generally breathing new life into the brand. And, most importantly, retaining 'Swedish-ness'!

Nothing convinces as much as the new Volvo XC-40. Not only pitching Volvo into a new segment, but doing so with genuine off-road ability, very classy interiors, plus the expected Volvo attributes of practicality and safety.


One drive in the XC-40 will deliver a completely ‘premium’ experience, and despite the starting price around AUD$45K, you get a lot for your money. I have only sampled the topline R-Design version - others will follow shortly.

Having already captured the 'World Car of The Year' prize in Geneva this year, I believe this is a genuine 'Car of The Year’ contender in the innumerable COTY-by-country contests. 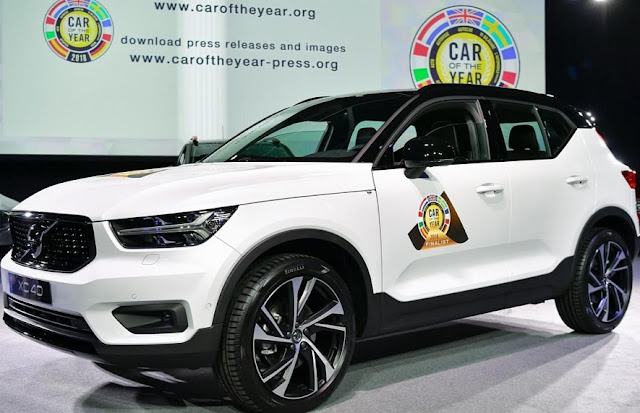 The two Swedish brands, Volvo and Saab both ended up under American ownership, and whilst GM completely and totally screwed up (with) Saab, Volvo (barely) survived its stewardship by Ford, but is here today because of enough homegrown Swedish talent remained in the company, who could guide the brand back to global prominence and acceptance, thanks to Geely's support.


Make no mistake. Retaining brand value, relevance and position is a high stakes game, and the fact that Geely has endowed Volvo with the freedom to, in effect, maintain its strong and well-regarded brand values means that Geely’s investment will pay off. 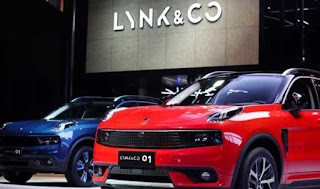 Not only for Volvo itself, but also a number of other Geely products will also benefit, such as the new Lynk & Co brand. What? What the hell is Lynk & Co?

I’ll write about that soon, but essentially Geely has gone further out on a limb with the Lynk concept, ‘creating’ a completely new, premium brand, using a great deal of Volvo input – from both an engineering and design standpoint. 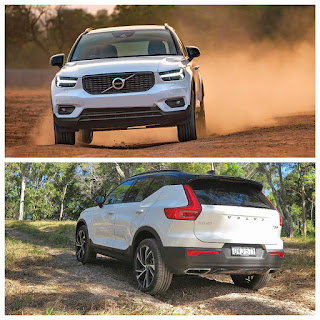 I decided to take the XC-40 off-road, and was pleasantly surprised how well it handled a variety of trackless terrain and the usual ruts, bumps and creek beds. It was unfazed, so I was quickly back onto the bitumen in the burbs, which convinced me that millenials might even like this car.

The XC-40 is built on a completely new platform and architecture, which will be used by Lynk & Co, and some upcoming small/compact Geely models.

This has the effect of allowing greater freedom for both exterior and interior designers, and the powertrain engineers, as they are working with a totally clean sheet of paper.


The result is a vehicle which fulfills all the required elements for it to be successful up against not only its European rivals, but the Japanese/Korean products as well. It’s a very, very important car for Volvo, because it broaches a whole new segment for the Swedish carmaker, where it has never previously participated. 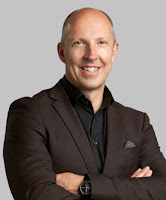 The interior design is the work of Robin Page, whom I worked with at Bentley Motors. At Crewe, Robin was part of the team, as interior designer, which included Dirk van Braeckel as Design Director, and Raul Pires, who penned the exterior of the Bentley Continental GT coupe.

Robin is a talented young Englishman, with impeccable taste and sophistication, both in himself, and the interiors he has been responsible for crafting, at Bentley and Volvo. I have the highest regard for him as a designer. 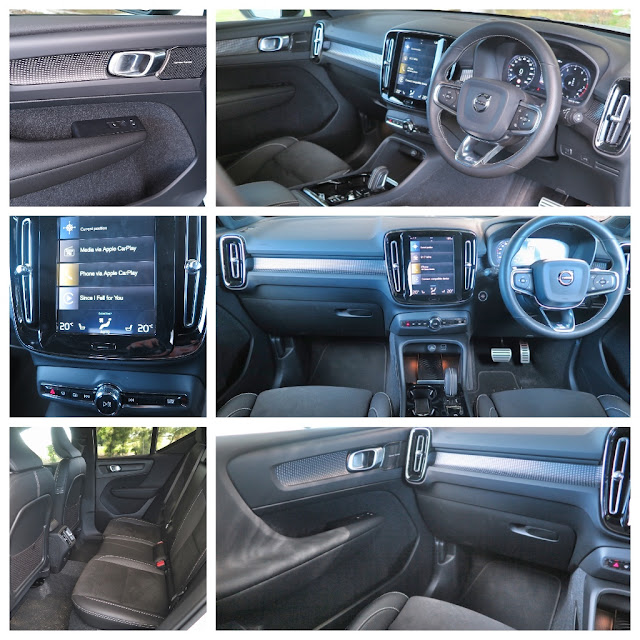 Robin is now also Head of Design at Volvo, and Ian Kettle, was lead designer for the XC-40 exterior.

There is much to admire about the exterior, except perhaps the upswept panels on the rear door, and C-pillar, which not only severely restrict over-the-shoulder rear view for the driver, but also restrict vision for children.

To me, it’s reminiscent of the rear door panels of the Toyota C-HR.

In the C-HR (right) it not only restricts external vision from the rear seat, but the door handles are mounted so high, that it’s difficult for anyone but adults to open the rear doors.

Having said that Volvo at least has rear door handles mounted in a more conventional position on the XC-40.

I think designers these days are counting too much on features like reversing sensors, rear view cameras and park assist - and they have forgotten about the little people. 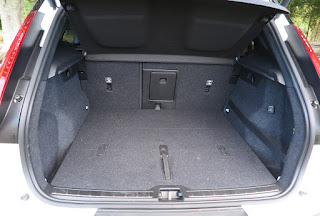 However, given the short wheelbase, there is quite an incredible amount of room in the XC-40, including the rear load area.


For me, the real value of the XC-40 is to remind global consumers that Volvo is no longer a brand to be relegated to back of mind.

To that end, Volvo already has a concept sedan variant (40.2), built on the XC-40 platform and waiting in the wings.

The quality of design, powertrains, and the high standard of finish, positions Volvo squarely in the top tier of competitive quality measures, and ensures the brand’s ability to compete in the premium level of the market.

Volvo Australia tells me it expects to sell around 2,000 units in the first year. My bet is it will do that easily, and exceeding that number will be a function of supply constraints more than anything else.

In my opinion, the Volvo XC-40 is a winner, in every respect. 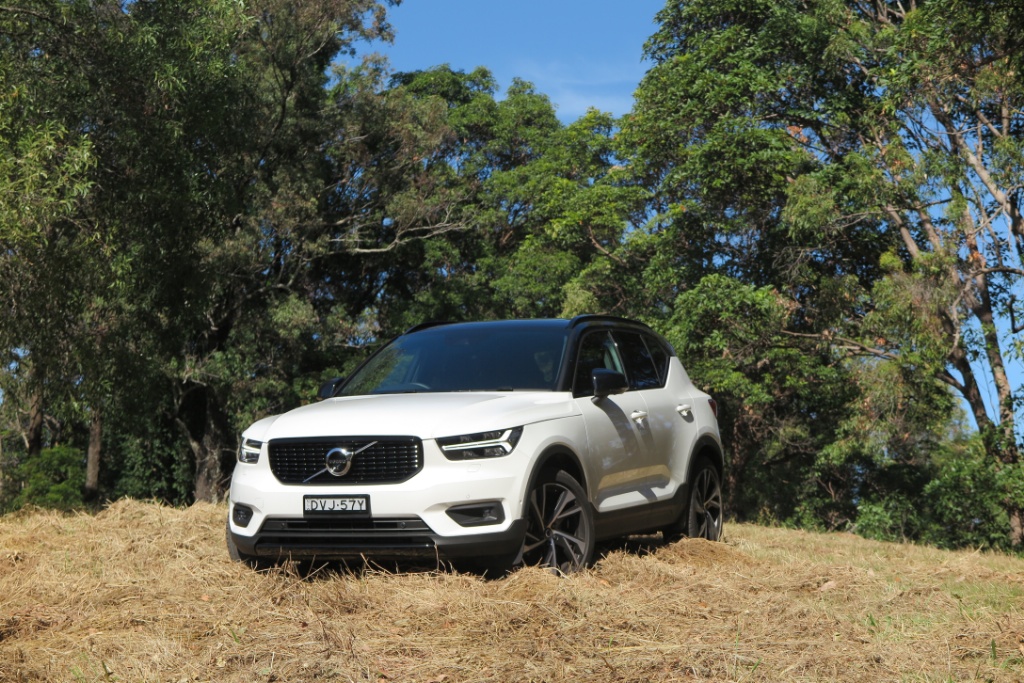 Posted by John Crawford at 7:37 PM