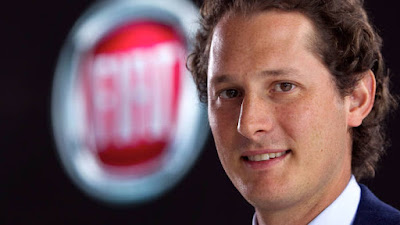 It’s easy to see why FCA Chairman John Elkann is peed off that he wasn’t able to pull together a merger of Fiat Chrysler Automobiles and Groupe Renault.

Actually, as has already been reported, it was actually the Agnelli heir who scuttled the deal by picking up his toys and going home, when Renault CEO Senard wasn’t able to get Nissan on board with the deal.

FCA REALLY needs a merger like this, especially when you trace what’s happened to the FIAT passenger car line-up over the past 14 years.

Mind you, there was a moment of hope when FIAT announced it would use the latest Mazda MX5, as the basis for a new attempt to leverage some past loyalty to the Italian brand, producing a new FIAT 124 sports car.

Alas, despite badging some hotted-up versions as the Abarth 124, the project went down the gurgler big time, and the FIAT 124 is no more.

The only thing keeping FIAT still in the passenger car game is the baby FIAT 500, and the FIAT 500L mini-SUV (which is built off the Jeep Renegade platform). 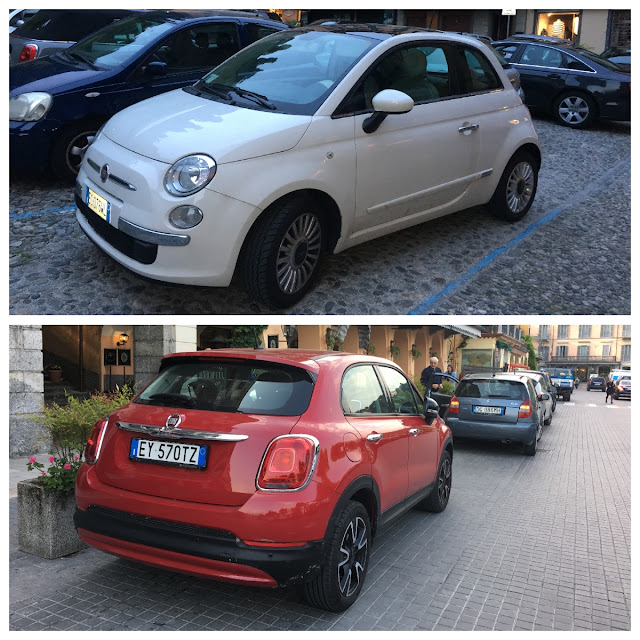 But, it’s the passenger car catalogue which really needs help, and this collection of photos underscores just how serious things are for Italians and Italophiles hanging out for a 'really new' FIAT car.

The story starts in 2001 when FIAT Centro Stile produced the slab-sided Stilo model to replace the ageing Bravo/Brava, which were heavily criticized as being too quirky and ‘too Italian’ – meaning they had no sales prospects outside Italy. 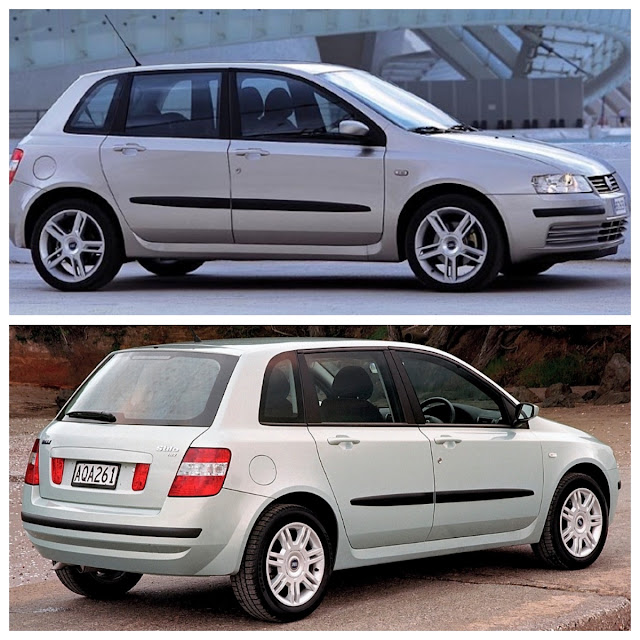 Then in 2007 Centro Stile, produced a pretty stylish ‘top-hat’ on exactly the same platform and mechanicals of the FIAT Stilo. I drove more than 1500km around Italy in one of these in 2007, and it was a delight. Very economical, handled well, and managed to easily keep up with the speedsters on the autostrada. 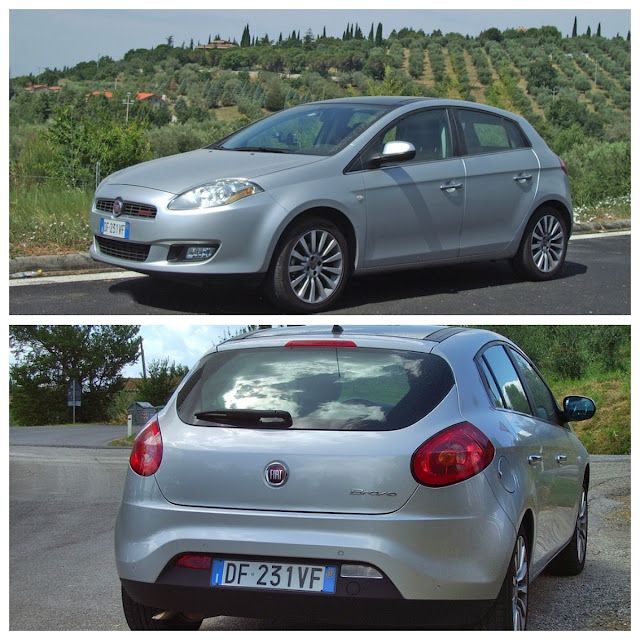 We move right along to 2014, and once again FIAT’s in-house designers at Centro Stile in Torino, picked up their pens and paper, and using the same platform and mechanicals as the Bravo, came up with the latest iteration of a car which debuted in 2001. This time FIAT decided to call the new car, the TIPO. 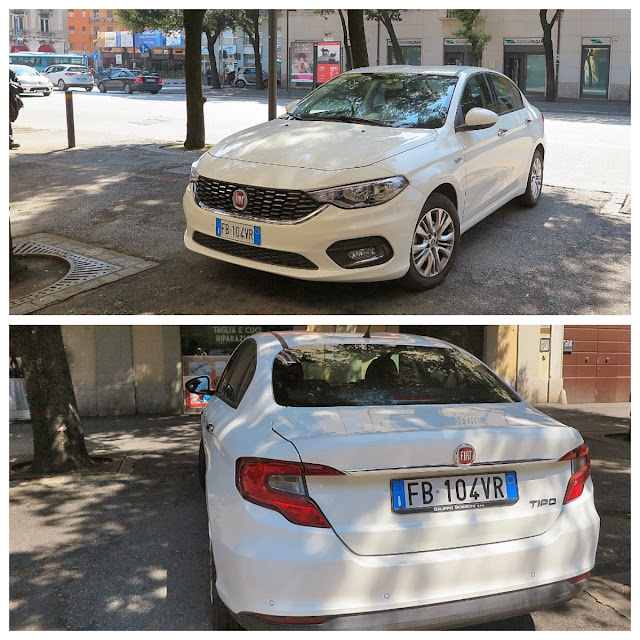 Now, Tipo is actually the Italian word for ‘type’, and the latest Tipo is known internally as Tipo 356. Even this badge harks back a long time to the first FIAT Tipo, which was Tipo 160 designed outside FIAT, at the IDEA Institute.

Yes, there’s something to be said for keeping the flame alive by renaming new models after old, but the real point here is that FIAT’s passenger car division is hanging by a thread with the basic platform and mechanicals of its latest hatch, dating back 18 years!

A successful merger with Renault would have seen FIAT pick up the Common Module Family (CMF) platform, which is used extensively by both Renault and Nissan. 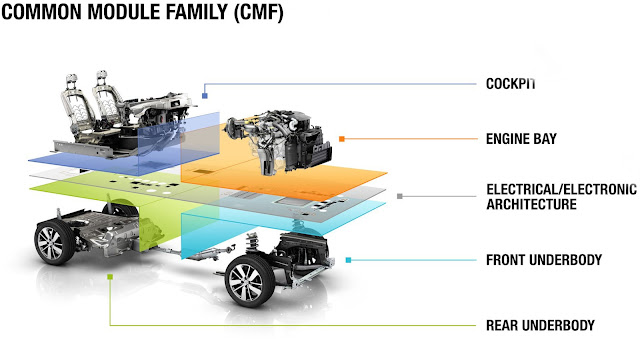 This would have resulted in a brand renewal of major proportions for FIAT’s old car lineup which plods along, trying to fight off not only excellent European and Japanese competitors, but significantly, outstanding cars from Hyundai and Kia.

When the MX5/124 sports car project was first mooted, I opined that FIAT could do worse than make a joint venture with Mazda. 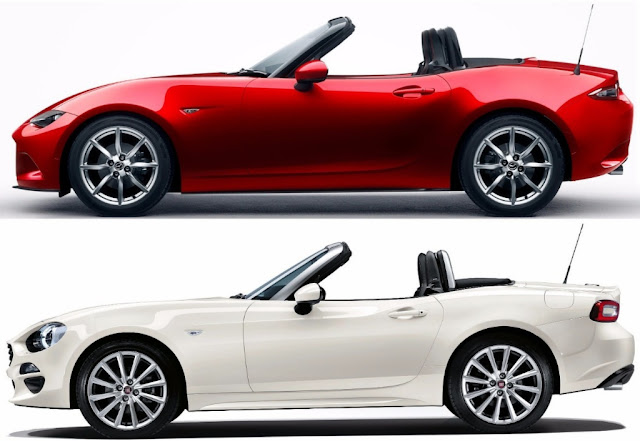 A JV with Mazda would have given Fabbrica Italiana Automobili Torino, founded 120 years ago in 1899 by Elkann’s great-great grandfather Giovanni Agnelli, access to some outstanding automotive technology.

The 43-year-old Elkann is a pretty smart guy, but I think he is very much regretting his lack of tact over the difficulties Renault faced trying to craft a new operation by merging Renault, Nissan, Mitsubishi and FCA.

FCA is weak in so many areas of future model replacement, that if anything happens to the Jeep/RAM 'cash cow', FCA will become roadkill!

UPDATE: According to US sales data to the end of May 2019, US FIAT sales were down 39% in the first five months, selling just over 1000 cars so far this year. When the FIAT 500 was launched stateside, FIAT became a very popular brand, but now sales data says it only sold 33 cars a day, nationally, in the USA, in May. It seems the FIAT 500 market is now saturated - and with the 124 sports car disappearing FCA cannot count on US sales to bolster the FIAT brand.
Posted by John Crawford at 2:48 PM