This report appears on the website of SPORTS CAR DIGEST, which is published by Jamie Doyle and the photos are courtesy of BMW Group. If you're into classic cars, subscribe to SCD's email newsletter, which covers events, notable cars and auction results. Read the complete 2019 report, and 18 pages of outstanding photos at www.sportscardigest.com.


The Concorso d’Eleganza Villa d’Este 2019 took place May 24-26 on the grounds of the Grand Hotel Villa d’Este and Villa Erba on Lake Como in Cernobbio, Italy. 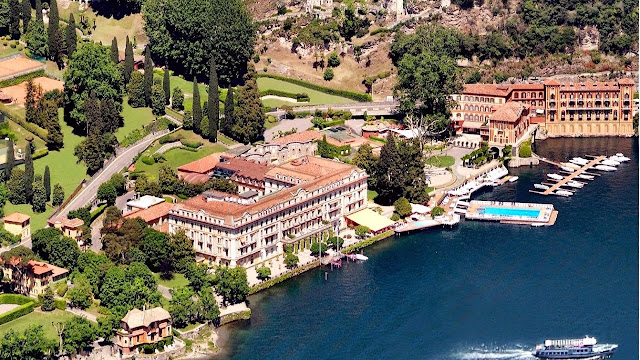 Set against the breathtaking backdrop of Lake Como, the 2019 Villa d’Este Concours presented the chance to not only admire 50 classic cars spanning eight decades of vehicle history, but also take in the myriad of sights off the show field.
First held at the same location in 1929, the Villa d’Este Concours d’Elegance has been held each May since 1999 on the grounds of the Grand Hotel Villa d’Este and the adjacent parkland of Villa Erba under the patronage of the BMW Group.
The motto of the 90th edition of the event was “The Symphony of Engines — 90 Years of the Concorso d’Eleganza Villa d’Este and BMW Automobiles.”
The Trofeo BMW Group for Best of Show Jury and the Coppa d’Oro Villa d’Este by public referendum was awarded to the 1937 Alfa Romeo 8C 2900B Berlinetta Touring owned by David Sydorick. 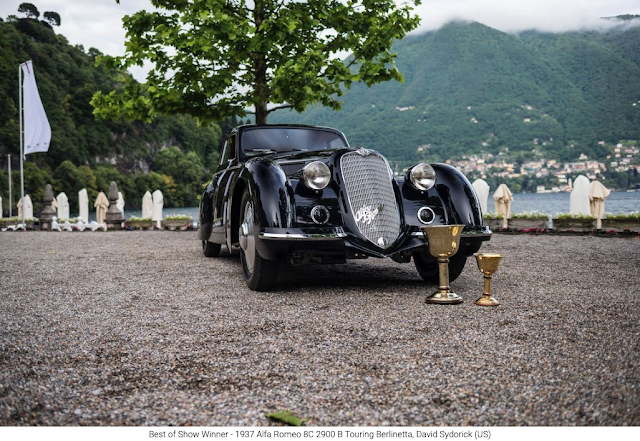 As the first of five vehicles with a long wheelbase, the doubly successful coupe was also clothed in a Superleggera coachwork bodied by Carrozzeria Touring. 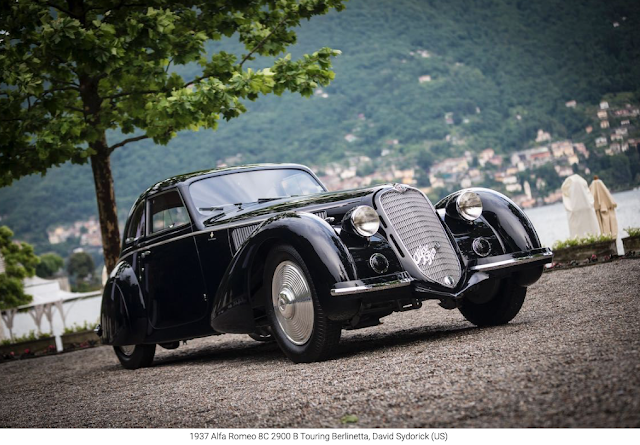 Touring Superleggera of Milan, the surviving entity of the original company, Carrozzeria Touring, which now builds bespoke creations based on the platform and running gear of modern production cars, also takes the opportunity to display its latest creation.
The Sciadipersia cabriolet, based on the Maserati Gran Turismo is this year's bespoke model, which debuted at the 2019 Geneva Salon.