A LOT CAN HAPPEN IN 45 YEARS by John Crawford

If you’re an Australian motoring enthusiast of a certain age (say, born in the mid-1940s) and to hear the words ‘Leyland Australia’ it immediately brings to mind the dramatic closure of one of Australia’s full-blown automotive manufacturers in the early 70s, and the death of a supposed ‘lemon’ – the Leyland P76.

The Leyland P76 was a bold and audacious move by the British-owned company (which had grown from assembling Austin and Morris cars in the 1950s), to challenge the market-leading Holden, Ford and Chrysler medium-size family cars. It was wholly designed and engineered in Australia, and featured Leyland Australia’s own 4.4L version of the famous all-alloy V8, which also powered the Range Rover.

The styling was initially the work of Italian carrozzeria, Michelotti, but badly finalised in Australia, where it was criticized almost from the time the first photos of prototypes appeared. The P76 was plagued with quality problems from day one, but gradually as the plant and the assembly workers found their mojo, quality improved dramatically, and the final versions were as good as anything from the American-owned companies.

In 1974 Leyland Australia’s PR chief, the late Evan Green, and navigator John Bryson entered a barely-modified P76 in the 17,000km World Cup Rally. The car finished the rally, having decisively won the stage held on the old Targa Florio route in Sicily, and the team decided to ‘drive it home’ over the route of 1968 London-to-Sydney car rally, resulting in a total of 37,000km on the clock.

Forty-five years ago, this month, I was invited to test drive the rally car, and I featured it in the magazine I edited – MODERN MOTOR. Briefly, my story reported that the car was in great shape, with nary a rattle, and its power and handling were outstanding.

Leyland Australia, still facing slowly-growing sales, decided to capitalise on the success of the rally car on the tough Targa Florio section of the World Cup event, and put together a P76 ‘package’ with extra equipment and a striping kit, releasing it as the P76 Targa Florio edition. 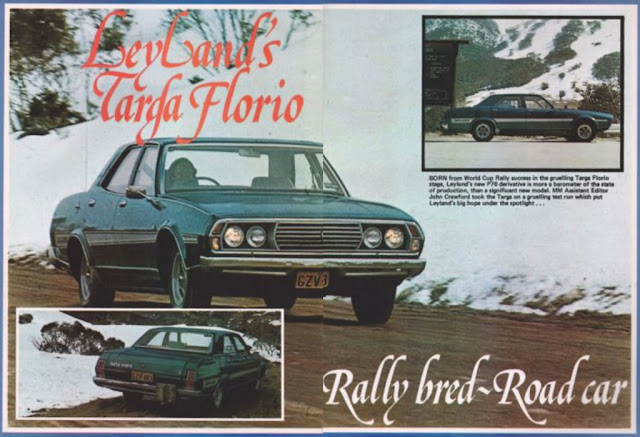 I also road-tested the production car, and came away very impressed with the vastly improved assembly quality, the light, predictable, and confidence-boosting handling and the smooth power delivery of the 4.4L V8.

Jump forward to 2013 and Sydney rally experts, Gerry Cowan and Matt Bryson (son of John, Evan Green’s navigator) decide to enter the gruelling Peking to Paris Rally (for cars made prior to 1976) in an almost-standard P76 Targa Florio. They won the event for a second time (having scored victory in 2010 in a Holden). 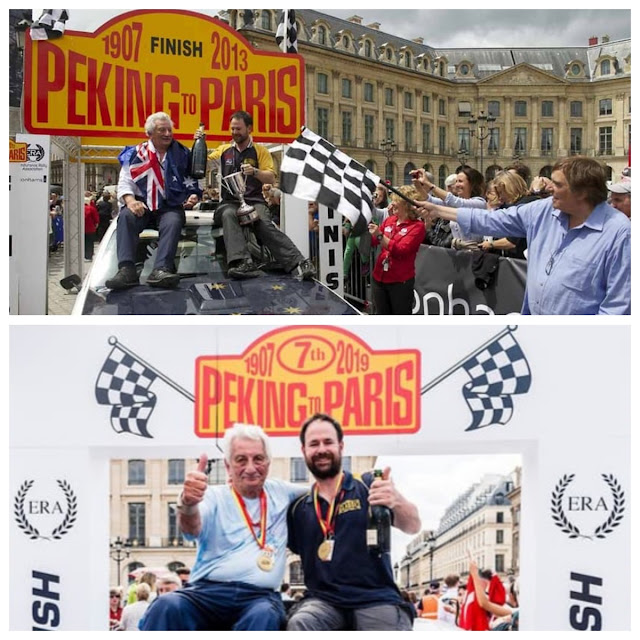 Now jump forward to 2019 and the 87-year old Cowan, and his younger teammate, romped home in the P76 for a second outright win in this rally for classic cars. 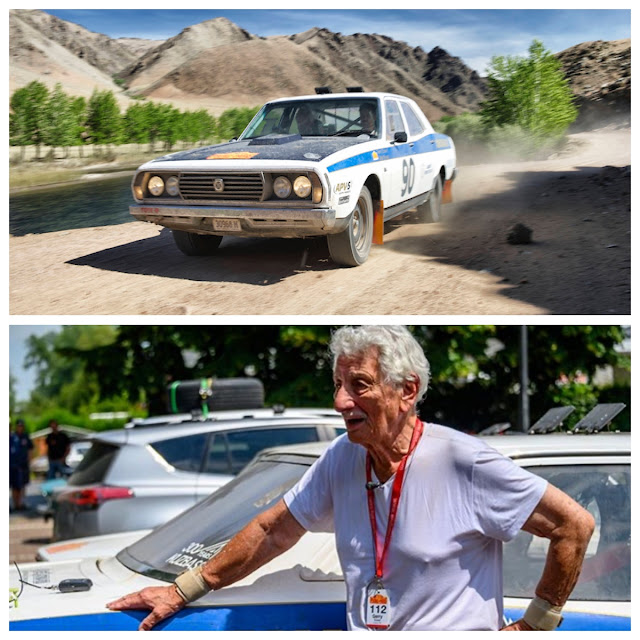 That’s not a bad result for a ‘lemon’ which financially broke the back of Leyland Australia, forcing it to shut down as a manufacturer, and be reborn as an importer of a variety of British-made cars. It's also a great result for the almost-90 driver, Gerry Cowan, right? 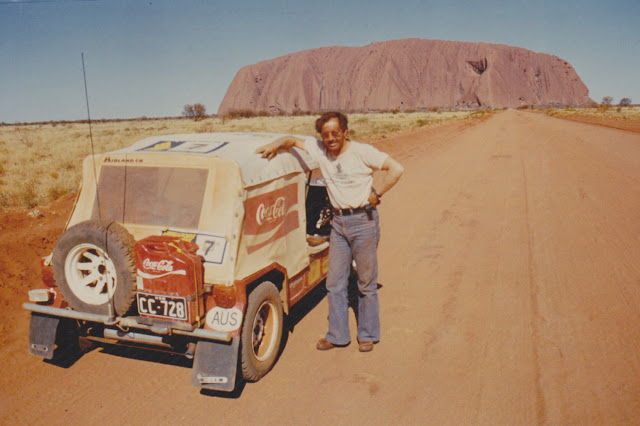 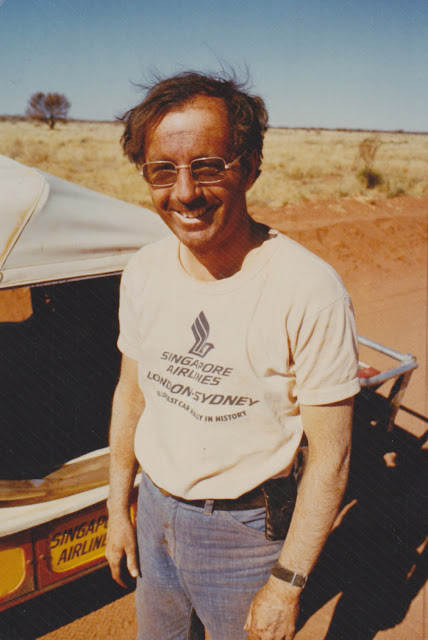 Coincidentally, in 1977 I competed in the Singapore Airlines London-to-Sydney Car Rally in a Mini Moke, sponsored by Leyland Australia.

Also, prior to the start of the Rally, I was awarded the role of Public Relations Manager on my return, to help the ailing company improve both its image and vehicle sales.

Okay, I always enjoy a challenge.

There are some interesting sidelights to this story:

Firstly, Giovanni Michelotti was upset and incensed at the design abomination which was the final production P76. It has been removed from any mention, in the various corporate histories of Carrozzeria Michelotti. There are no concept drawings or photos of clay models in any of the Michelotti archives.
Second, the British management of Leyland Australia's UK parent did everything it could to frustrate the spirit, the enterprise and the concept of indigenous Australian carmaking, especially the P76, at every turn.

JOHN CRAWFORD
Posted by John Crawford at 10:46 AM