Spoiler alert - this post is all about glitz and glamour.

Look away if you don’t want to be immersed in the sort of top-end loveliness that has covered bedroom walls, and inspired youngsters like the 12-year-old PG, from the time of the Lamborghini Countach and the Ferrari Daytona.

We’re closing fast on Peak Hypercar as major makers and many minnows look to cash-in at the top end of motoring, but these cars are instant classics.

Never mind that one of them looks a lot like an Aston Martin from Italy. 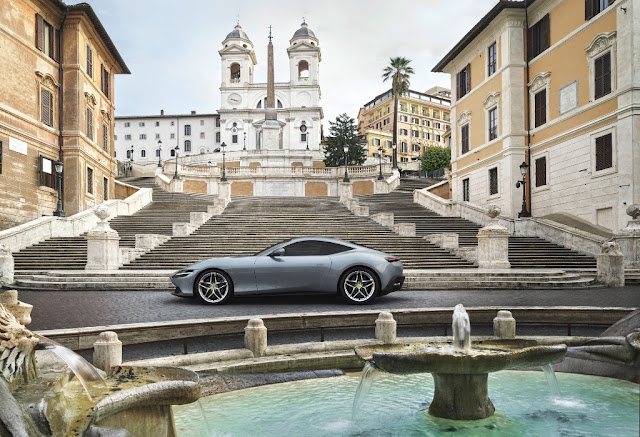 So the cars are the Ferrari Roma and the McLaren Elva.

None of that stuff matters at all, because their existence is good enough.

And what a co-incidence - or not - that the Roma and Elva hit the internets within a couple of days and continue a simmering rivalry that helps fire McLaren, but is largely ignored by Ferrari.

Now, down to some of the details.

The Roma is a gorgeous front-engined car that is described as a ‘2+ Coupe’, fitted with a turbocharged V8 that makes 456 kiloWatts of power. I’m not sure what the + sign means, because it doesn’t look like people can actually fit in the back of the car. 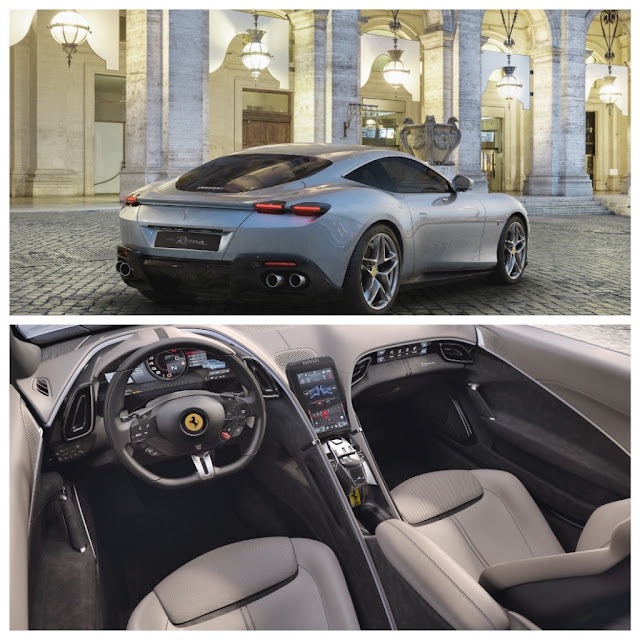 There is no news yet on the production plan, or deliveries to Australia but one thing is certain - it will be a sellout.

The score is likely to be the same for the McLaren Elva, the first open-topped car in McLaren’s Ultimate series of road cars.

The name is taken from Bruce McLaren’s venture into CanAm racing in the 1960s. He designed the M1 (below left), based on an Elva chassis. However the newborn Elva is radically 21st century.

“The new McLaren Elva is a ferociously fast open-cockpit car; an extreme two-seater with a bespoke carbon fibre chassis and body but no roof, no windscreen and no side windows. 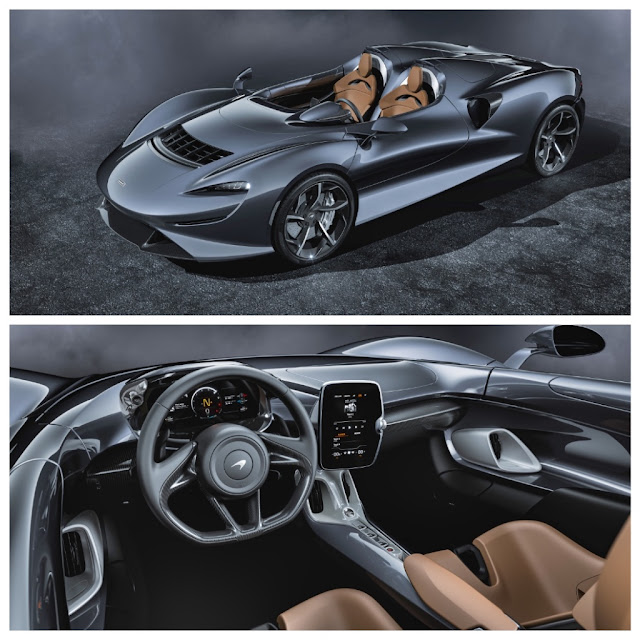 With every sensory input heightened, this is a car that exists to provide unparalleled driving pleasure on road or track,” says Mike Flewitt, CEO of McLaren Automotive. 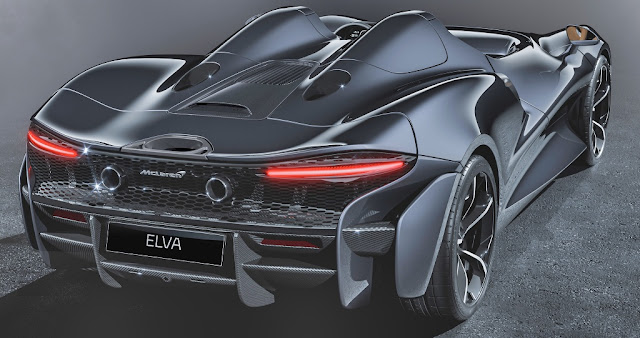 It follows the Senna at the top end of McLaren land and proves that a car doesn’t have to be sensible - or electric or autonomous - to fire synapses around the globe.

If I was 12 again I’d be getting pictures of the Elva and Roma, two genuine pin-ups, up on my bedroom wall. 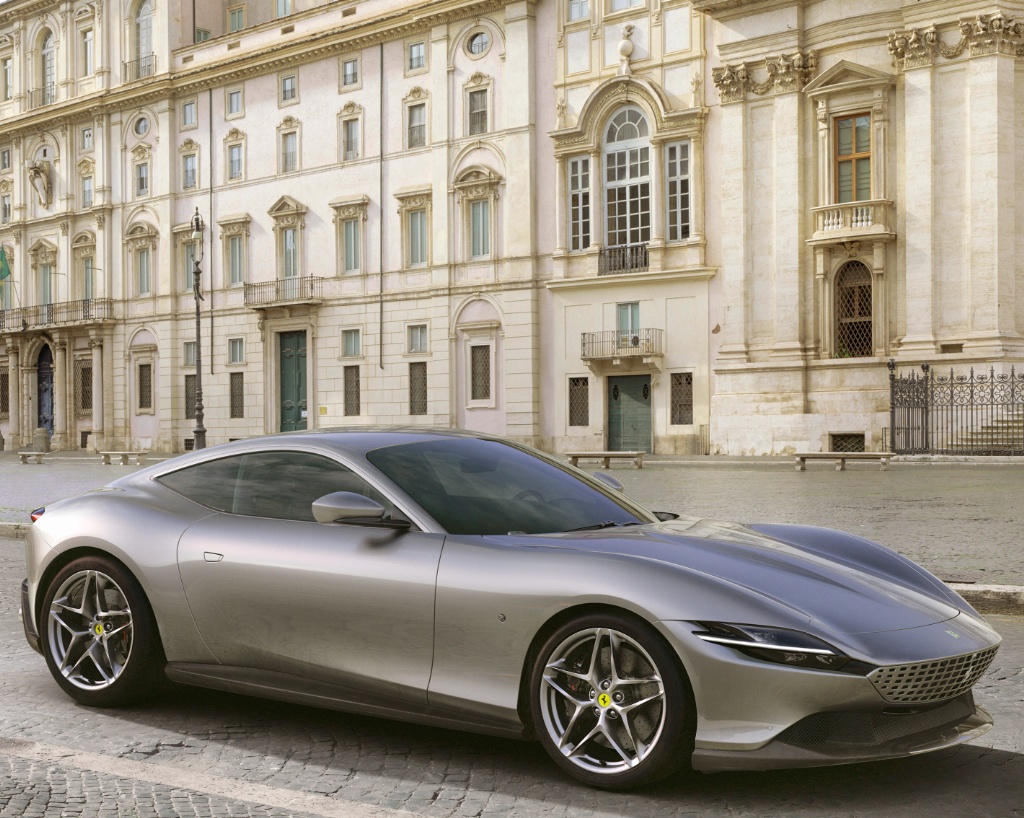