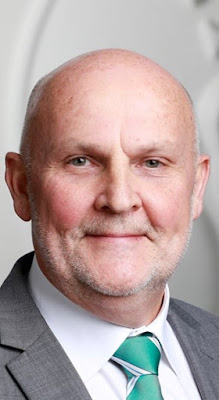 If you read DRIVING&LIFE regularly you will remember that over the last several years I have made serious and dire prognostications about GM-HOLDEN’s chances, in a world where it was no longer the dominant local manufacturer and sales leader in Australia.

This week’s announcement that former Toyota boss Dave Buttner (right) will depart after barely 16 months as Holden’s Chairman and CEO, is no surprise to me. He was lured out of retirement to lead Holden’s revival, after a highly successful 22 years at Toyota Australia. So, none of the following comes as a shock.

When Holden announced the end of manufacturing in 2017 a journalist at the press conference asked if GM-Holden would be able to maintain its market share, and although not confirmed by GM-Holden executives, the feeling among Holden management was that it could see a 10%-15% share remaining – given the ‘exciting’ vehicles in the pipeline.

Then came mistake number one, deciding to name the incoming Holden version of the Opel Insignia, as the ‘new Commodore’. If the death of the much-loved RWD VF Commodore wasn’t enough bad news, the idea of a four-cylinder FWD car replacing it was the straw that broke the camel’s back. Despite being an excellent car, developed by a first-rate group of Holden engineers, the ZB ‘Commodore’ has never fired up the buyers.

NOTE: BTW, if you were to see the ZB Commodore as more equivalent to, say, a Mazda 6, then it makes a strong case as an outstanding contender. Do yourself a favour if you're in the market for such a car. Drive the Commodore - it's impressive.

Then I revealed that the ZB Commodore and current Astra range would be the final Holden passenger cars to come here from Germany, because GM-Holden declined to commit to a future with the PSA-built models which would replace the current Opel-sourced range.

The next bungle came with the release-by-trickle of the SUV and truck range that was supposed to ‘save’ Holden. The launches were staggered, some late, and the hubris of the Holden management saw it adopt an arrogance in pricing and positioning, which doomed the prospect of saving the brand with desirable new utility vehicles.

I predicted that within two years of ending local manufacturing Holden’s share of the market would drop to 5% or even less. Today we see, from official data, Holden’s share is now 4.2%. 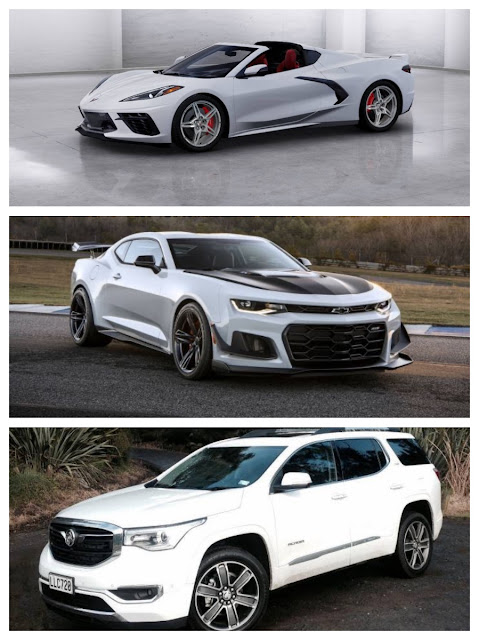 So despite GM-Holden’s range including the Chevrolet Corvette and Camaro, plus the popular Holden Acadia 7-seat SUV, I would not be shocked to hear that Holden is out on a limb and the weight of its hubris may just break the branch, with the once-proud all-Australian market leader falling to its death.