David Dicker and Robert Logan are very different men, one a tech billionaire, and the other a retired Navy engineer, but in one way they are almost identical.

Both dreamed of creating a car and both have done it. In the case of Logan, he’s done it twice.

Now they are each looking to commercialise their creations in a world where there seems to be plenty of interest in cars that go fast, provide rewarding feedback, and can be taken to racetracks on weekends for maximum play time.

Dicker’s car is called the Rodin FZED, taking its name from the famous statue called ’The Thinker’, and Logan’s is the Gurney Eagle Tribute.


Dicker’s is an up-to-the-minute high-tech single-seater that will be spun-off into a two-seater model and eventually a road car, and he is based at a state-of-the-art technology campus that sits alongside his personal, and private, racetrack about an hour north of Christchurch in New Zealand's South Island. 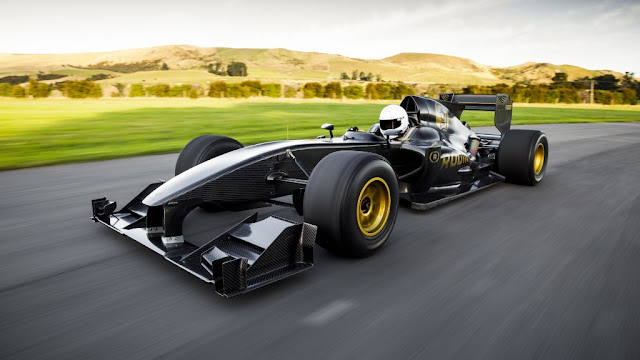 Logan now operates from his garage, after closing down the Roaring Forties company that built some of the world’s best GT40 re-creations, although he is plugged into a vast network of suppliers and experts in Melbourne and is ready to go with a factory plan if his car is a hit.


And what about those cars . . .
The FZED has its roots at Lotus (see the T15 Project) and is as high-tech as it gets, while the Gurney is a tube-frame re-imagining with a Ford V8 engine and old-school bodywork with zero aerodynamic aids and even old-fashioned treaded tyres.


The FZED is already tested and developed and Dicker is looking to sell cars for around $1 million, while the Gurney is about to go into testing with John Bowe at the wheel and a plan for customer cars at around $650,000.


It’s impossible not to get caught up in the enthusiasm as I’m talking to Dicker and Logan.


They are a passionate pair.

“There is nothing to say you cannot earn a living from something you enjoy doing,” Dicker tells me. “It's fun. I enjoy doing it. If I’d realised how long it would take and what it would cost, I probably would have hesitated. 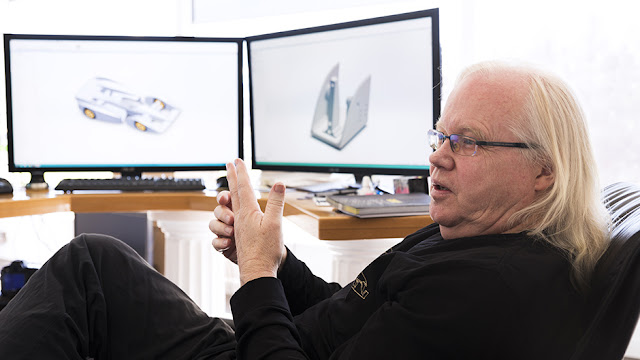 “But what’s the point? Die with a million bucks in the bank? When I’m dead I’m not going to be bothered.” 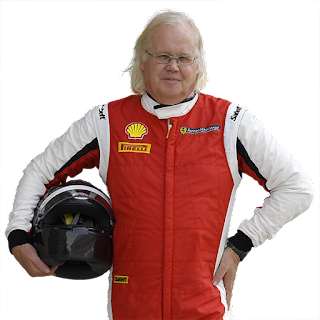 He does a lot of FZED test driving himself, reasoning that he is more like a potential buyer than a full-on race-car driver, and is hands-on with every process right through to the steering wheels that are 3D printed in titanium.

“I’ve been driving cars for nearly 50 years and had a huge interest in them right from the start. I’ve got tons of Ferraris and tons of this and that. I’ve got a lot of experience of the market and how things should be done.

“I’ve got a clear picture of what I want done and how I want to get it done. To be competitive in the market you’ve got to do things the other guys don’t do. “I designed the F-Zero (below).

I do the concept stuff and hand it over to the other guys.”


Logan is also completely responsible for the concept of the Gurney Eagle, which has been designed with interchangeable bodywork so it can also be morphed into a Ferrari, a BRM, a Lotus or a Honda. He even hand-formed the car’s gorgeous exhaust pipes. 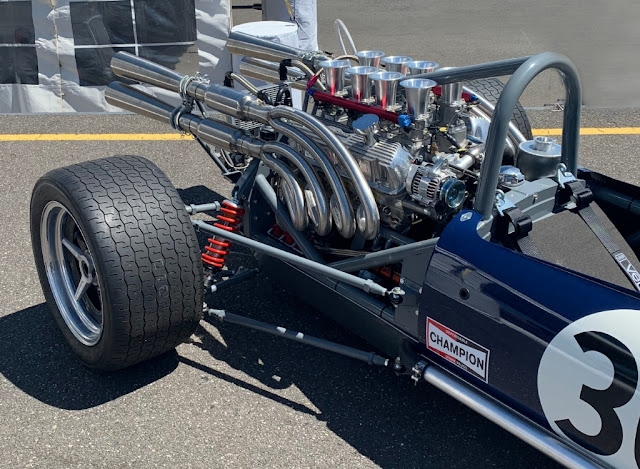 “A bit like the GT40, when I saw a replica which encouraged me to build one for myself, because I realised we could do much better. The F1 project has a similar genesis. I saw a car in the UK called an F1-67 … so decided to do it myself,” he says. 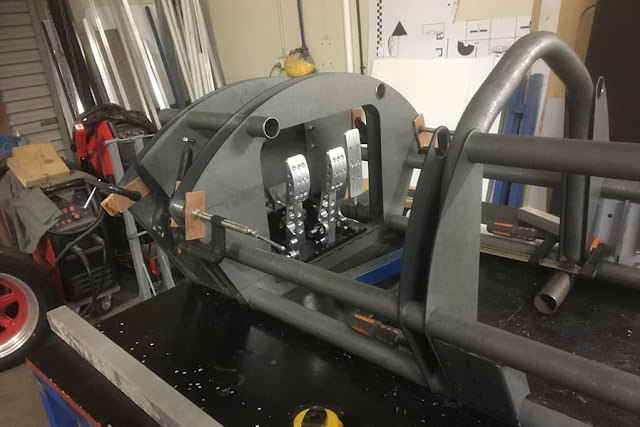 “I made a mock-up of a chassis with wood and plumber's pipes to get some idea.

Obviously all the Roaring Forties running gear had a very well proven history after clocking 282km/h.

“I plan to do absolutely everything in-house. It is just about control, quality control, just as I did with Roaring Forties.”


Logan has just shown his car at the historic race meeting at Sandown Park in Melbourne, where John Bowe and Kevin Bartlett both jumped into the cockpit.


“I love the cars from that era. In the sixties the cars looked so good. It will be a fun car,” Bowe says. “The car is very well built. It’s very robust.”

“I did sit my arse in it for a little while. It’s fairly clever and all of that sort of stuff,” says Bartlett. “The concept is clever. There is no doubt in the world about that. He will find a market for it.”

But, regardless of the sales results for the Eagle and the FZED, both of their creators are happy, and their cars are creating smiles with everyone who sees them.

Paul Gover
Posted by John Crawford at 10:01 AM