Today I post a formal farewell to one of my best 'mates' in the automotive media, although he passed away in early March.

Thomas L. Bryant, or Thom Bryant as we knew him, was Editor of Road & Track magazine (published in Newport Beach, California) from 1988 until he retired in 2008. He was the consummate gentle-man, and a staunch and loyal friend. He was also a very accomplished driver and we shared many test drives together over the period of our friendship. 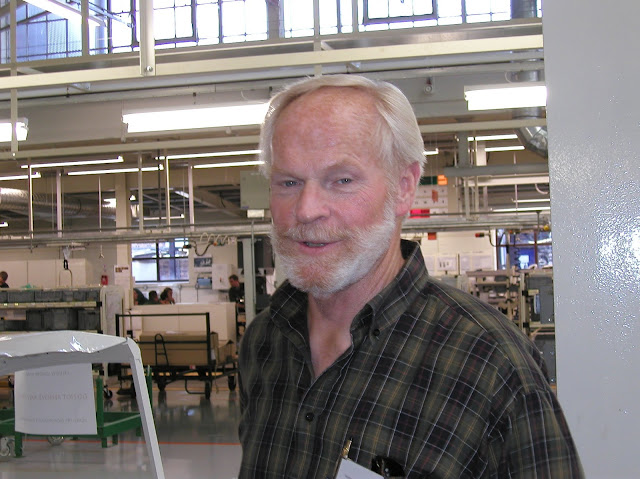 Probably most notable, (because I have photos) was the press launch of the Bentley Continental GT coupe at Ackergill, Scotland in July 2002.

We had visited the ‘works’ in Crewe, and then flew to Scotland, where we were greeted on the tarmac at Wick airport by a piper. 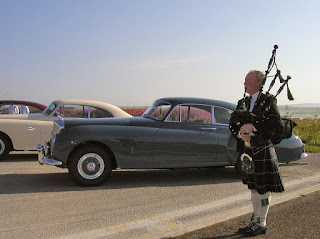 The next day I was privileged to share a Bentley with Thom and the editor of Automobile Magazine, the great David E. Davis, Jnr.

It was a spirited drive across the top of Scotland, from Wick, to Ullapool. Both of them thoroughly enjoying the open, flowing roads and the Continental GT. 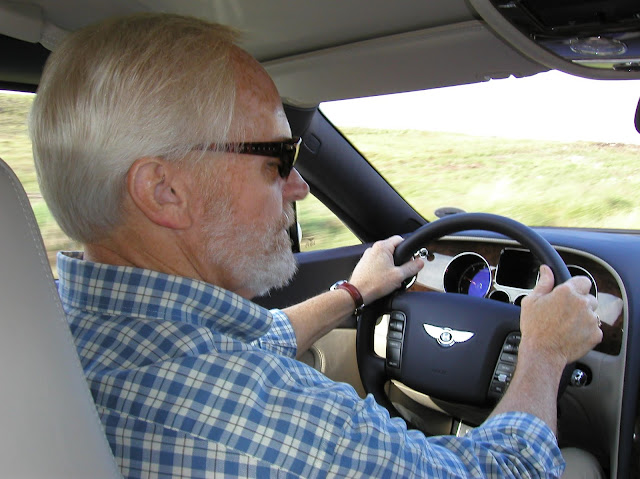 I sat in the back, revelling in the anecdotes which passed between Thom and David, and recognising how fortunate I was to be sharing a car with these two giants of the US automobile media.

Such close friendships are now very unusual at events like these nowadays. First, because the journalists who attend do not possess the qualities and experience which Bryant and Davis did; and also because the PR flunkies who attend these events, just want to ‘rotate’ the next bunch of journalists through the drive programs and don’t spare the time to chat, and get to know the media.

However, I digress. My first meeting with an Editor of Road & Track was with the incumbent in 1975, British-born Tony Hogg. He had come to Australia to participate in a Volvo launch. We became instant friends and I later visited him in California in 1982, sadly he died a year later. John Dinkel took over as editor, before passing control to Thom in 1988, who steered the magazine with considerable ability until he retired 20 years later. 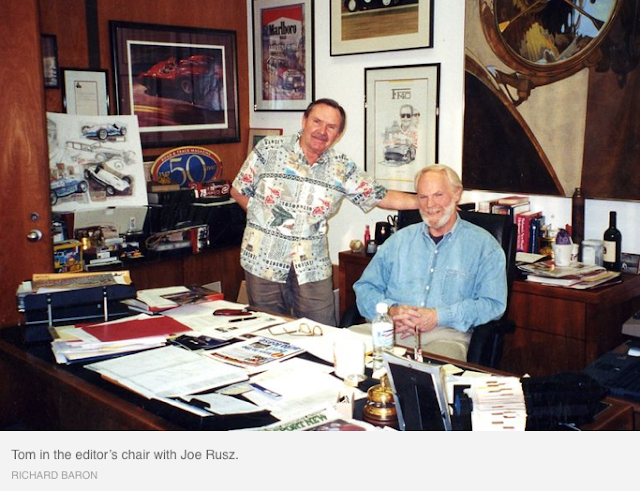 I first met Thom in 1990 when I was appointed VP of Public Relations at Jaguar Cars North America, and one of the first visits I made to meet the Californian auto media was in 1991, and top of the list was Road & Track.

When I say it was a memorable meeting, I’m not kidding. Thom appreciated fine dining and wine, and announced that although I was picking up the tab (and the entire magazine staff was present), lunch would continue as long as we had matters to discuss. I took that as a compliment, that Thom thought I was a PR guy worth listening to.

Lunch finished at 4:45pm, and I drove Thom home to his wife Patty. From that moment, whenever I invited Road & Track to a media event, it was Thom who insisted that he would attend to represent the magazine. Consequently we met many times when I was head of PR at Jaguar, and many more times when I was Director of PR for Bentley Motors NA.

We met at our company events; we met at Pebble Beach; we met at Amelia Island, and many times in airport lounges, even when the event was nothing to do with me, but we crossed paths anyway.

As you can imagine, when you enjoy such a great friendship for such a long time, you appreciate very much the time spent together.

These words are as much a tribute to the strong and robust friendships I have established, as they are to Thom Bryant, because these friendships have been at the core of my enjoyment of my life.

Thanks Thom, it’s been great to know you.