INFINITI FADES OUT OF FORMULA ONE by John Crawford

"After 10 successful years and prosperous partnerships with Red Bull Racing and Renault DP World F1 Team, INFINITI will exit Formula 1 at the end of the 2020." 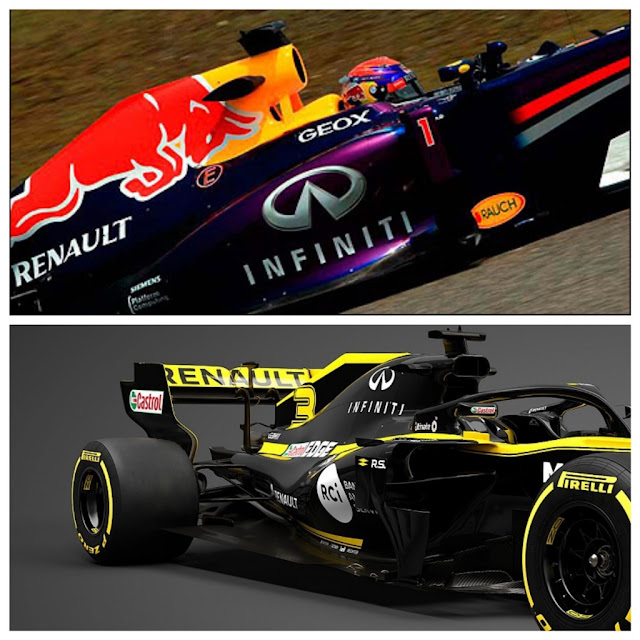 “This move will allow the brand to focus on its most active markets, and on its initiative to electrify its product portfolio.

The brand’s active role in the pinnacle of motorsport has also strengthened its position to become a top challenger brand in the premium segment.”

This news is not just about involvement in Formula One racing, it’s a coded message to those auto industry observers who ‘know’, confirming that Infiniti’s parent, Nissan, is in deep financial shit.

Nissan has forecast a loss of USD$4.1bn for the year to March 2021; following a massive loss of USD$6.2bn the previous year.

This is the company which Carlos Ghosn hauled back from the brink of bankruptcy and set it on a path to success. Without his passion and energy, and then, under Hiroto Saikawa's management, Nissan has not just slipped backwards, it is accelerating in reverse. 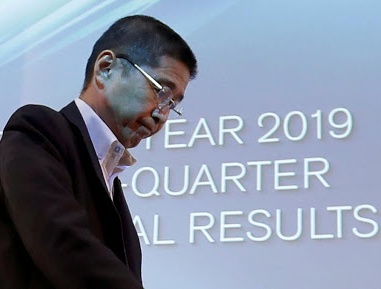 Although Nissan remains part of the Renault-Nissan-Mitsubishi Alliance, it continues to distance itself, in both financial and product terms – instead, announcing that it plans to forge ahead with its own initiatives(?).

As far as Infiniti is concerned, this ‘luxury’ brand is now virtually irrelevant, and as for announcing that its ‘F1 exposure has strengthened its position to become a top challenger brand in the premium market’ – forget it. 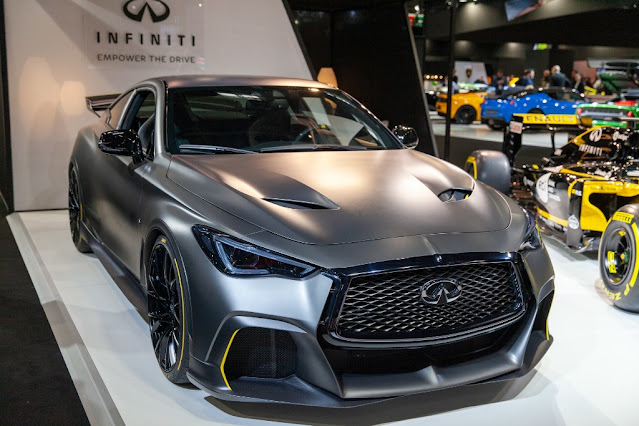 There has been only project stemming from Infiniti’s involvement in F1 – the Infiniti Project Black S prototype coupe (above), of which the headline feature was a stripped down version of the F1-inspired Energy Recovery System (ERS) – not exactly a pinnacle of automotive development. 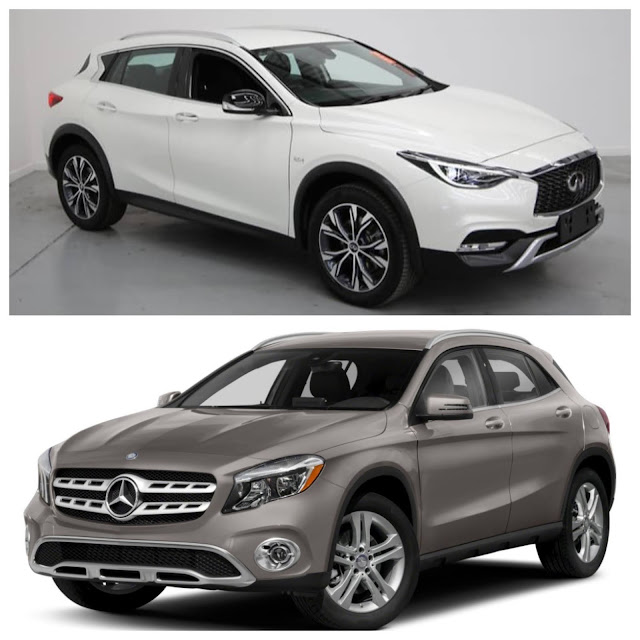 Both these deals, plus the deal for Mercedes-Benz to utilise the Nissan Navara as its entry into the pickup market, were created by Ghosn and his good friend Dieter Zetsche.

Both these deals also probably represented the straw that broke the camel’s back for the Japanese management team, led by Saikawa.

It is now widely known that under Saikawa, a huge dislike, distrust and in fact, hatred for Ghosn, was fomented among Nissan’s Board and top managers. With Ghosn out of the way all these (Ghosn-inspired) joint ventures could be terminated. 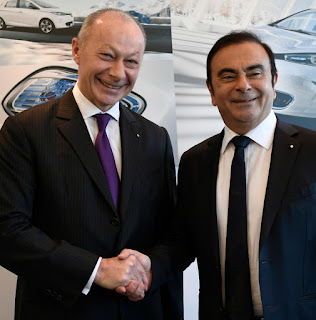 Ghosn and his highly experienced deputy, Thierry Bollore, recognised that without JVs it was too difficult to sustain the resources to keep Infiniti competitive.

So what does this mean for the future of Infiniti?

Basically, the division will continue to use 'borrowed' Nissan platforms and powertrains, with ‘glitzy paraphernalia inside and out', and a big pricetag to telegraph to potential luxury car buyers that Infiniti deserves to be considered – as a competitor to the Europeans, Lexus and even Genesis!

Take it from me, that will never win acceptance in the luxury car buying segment.

I foresee Nissan conjuring up a range of truly ugly electrified SUVs which will attempt to ape the stunning Cadillac Lyriq (below), but wearing an Infiniti badge.

No, I don’t think Inifinti will be elevating itself to a 'top challenger in the premium segment' anytime soon. First of all, it has to face massive (and established) competition from Lexus (in both domestic and global markets); and then the other global luxury brands. Also, will they be unique Infiniti products? I don’t think so.

Also, as if to underscore the depth of Nissan's nadir, its US sales fell more than 33% in 2020 - more than any other US car company.

At least with the Ghosn-created Alliance, Nissan had something to fall back on. In my opinion, this is an Alliance in name only.

Or, Nissan could wait until it’s so broke that Renault could snap it up for a song. Then again, who would really want to take on the massive debt, and the cultural issues? In good old Aussie vernacular, Nissan is fucked.

Posted by John Crawford at 1:49 PM