LEWIS 'THE RACER' by John Crawford 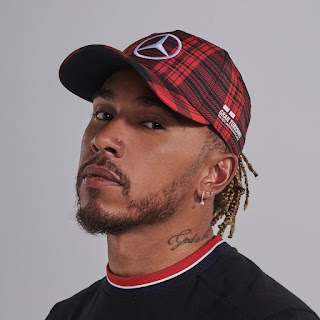 There’s a lot of BS surrounding Sir Lewis Hamilton’s life, both on and off the track – and sadly some of it contributed by him with outrageous statements, opinions and a certain arrogance.
Also a lot of it is generated by idiots on social media, so sometimes it’s hard to separate the BS from the man. 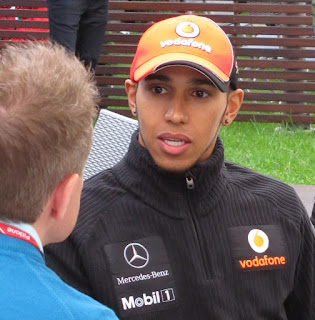 However, when I attended the Australian Grand Prix at Albert Park in 2011, courtesy of my friend Bernie Ecclestone, I was very happy to have a 15-20 minute private chat with Lewis in the Vodafone hospitality centre.

I introduced myself to Lewis, as a close friend of Stirling Moss, and carried a collage of intimate photos of SM and I on my phone, to verify my claim. 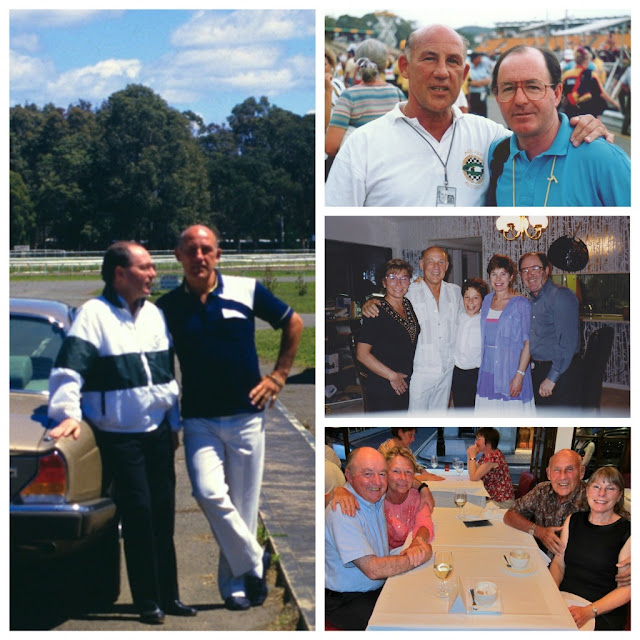 Lewis said he would be delighted to spend some time with me, and after he finished a scheduled interview we relocated to deep inside the hospitality suite for some privacy.

We talked about our mutual friendship with the great man, and I told Lewis that Stirling always spoke to me highly, of him as a ‘racer’. 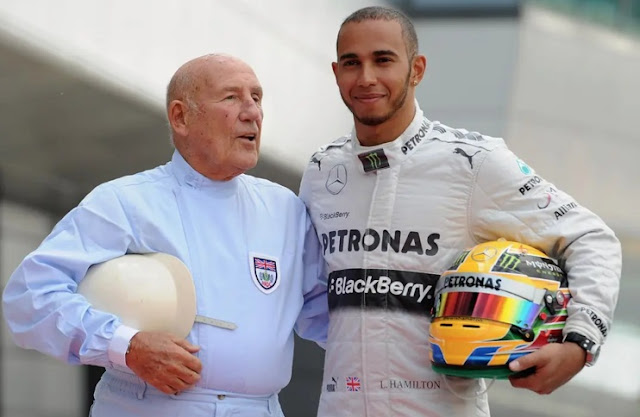 That was the number one qualification for Stirling Moss. He didn’t care if you were a media star, a promising young driver or an F1 veteran. Stirling’s judgement of F1 drivers were: “Did they race, or just safely circulate down in the scrum?”

Lewis was pleased with the compliment and although it wasn’t an earth-shattering meeting of minds, he did talk to me about how he approached his role, and how he discussed tactics and attitudes with Stirling Moss. That alone told me a lot about Lewis Hamilton’s humility, and may even be a view of the man very few get to see.

He was sensitive, intelligent, thoughtful and considered in what he said. He confirmed how importantly he rated Stirling’s opinion, and said that although he approached all his events with the same mindset, he was out there to ‘race’.

So, the late Sir Stirling Moss would have seen his high opinion of Lewis Hamilton confirmed after his drive in both the 2021 British Grand Prix, and the most recent GP in Hungary. I must say, just watching the highlights, I was very impressed with his grit, determination and skill. 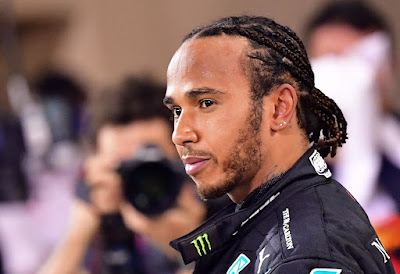 Lewis gave it his all, under difficult circumstances, to finish in a far better position than perhaps one could have imagined halfway through the two races.
I’m an unabashed fan, and I think he does project a good role model of someone with sheer guts, and consummate control of his F1 car.

If F1 is supposed to be the pinnacle of car racing, I believe Sir Lewis Hamilton is a good ambassador, and a good example of how far you can rise through talent, constantly striving, and most importantly never giving up. Maybe the BS is a price you have to bear.