When the Australian auto industry publication, GoAuto, published a story this week quoting statements from a BMW press conference, I had to do a double take. Was this really what the German carmaker said? 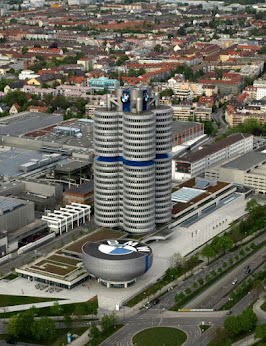 After re-reading the piece with a slightly lower heart rate, it seems that BMW could be the only carmaker which is NOT betting the farm on EVs.

BMW has pledged ongoing production of the internal combustion engine (ICE), as it cautions about becoming too dependent on a select few markets wanting EVs.

The company said there was still a market for ICEs, and that if BMW didn’t make them “someone else will”.

UPDATE: Taking the same view as rival Mercedes-Benz, BMW has said it would "aim EVs where market conditions allow". The back story to this somewhat benign statement is that neither BMW or Mercedes-Benz have ANY intention of discontinuing ICE cars. The reasons behind this are completely transparent.

Both German companies have said they will not be allocating any more funds for future development of ICE powerplants. The reason being they don't have to. They have perfectly adequate, contemporary and competent ICEs, which with a few tweaks can be made more efficient and produce fewer emissions.

So the Germans are quite happy to develop their EVs for markets where 'market conditions allow'. Also note that both companies are focussed on electrifying their SUVs, NOT their precious performance cars.

BMW also announced in January that it would not scale up its own battery cell production for EVs until the technology was much more mature.

But the Munich-based carmaker has refused to blindly follow other car-makers – including General Motors – by committing to completely phasing out ICEs by a specific date.

BMW said it plans to adjust production among battery, hybrid and efficient ICEs as different parts of the world adopt cars that produce zero emissions at different rates.

This is not say that BMW has failed to explore the EV potential. Starting way back in 1991 there was the E1 concept (top left), and moving into series production with the i3 in 2013. Then there was the i7. 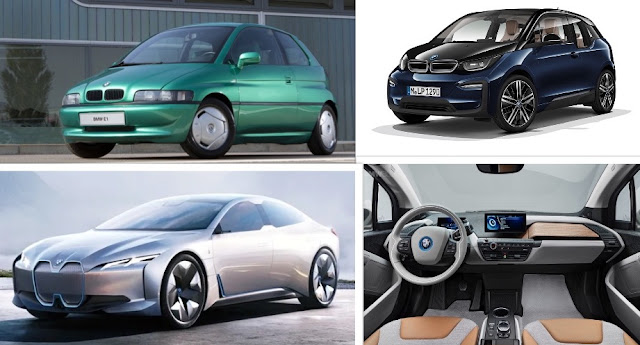 Therefore, this doesn't mean BMW has been sitting on its hands when it comes to EV concepts. Recently I wrote about the exciting iVision Circular project (below right), which is a tribute to BMW’s genuine attempts on the EV front. Then there's the i4 concept. 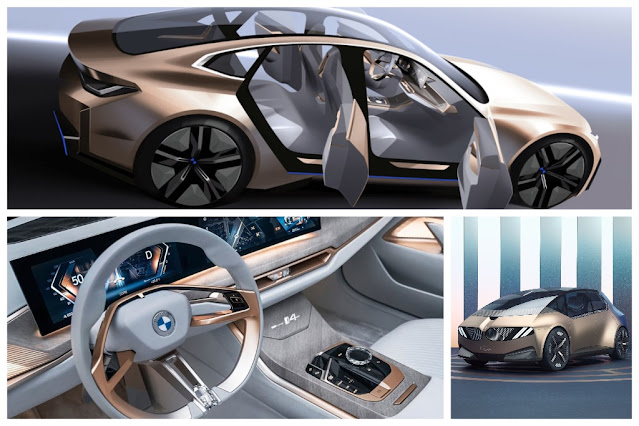 Now, here is something the loony Greens don’t want to hear, but as I have written in the past few years, there is a very long and healthy potential life for ICE-powered vehicles. The ‘magic statistic’ is tailpipe emissions.

Already many companies are capable of significantly lowering tailpipe emissions, which drastically increases the life span of ICEs.

I mentioned comments from one of VW’s most revered VW engineering directors that if 100g/km was a ‘magic number’ (and should governments decree that must be lower), ALL carmakers could reduce (at a cost to the consumer) tailpipe emissions down to whatever number was deemed acceptable – yes, even 70 g/km!

Such a significantly smaller 'number' would immediately impact exhaust emissions to the point that many other, diverse industries, would easily exceed them – and the ‘car’ would no longer be the ‘bogeyman’ that the Greens are attempting to inculcate into our thinking. 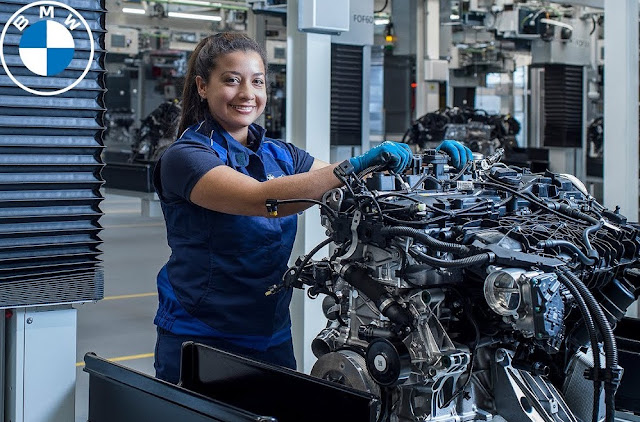 This push to ‘so-called’ zero emission EVs is totally driven by ‘woke’ governments and environmentalists who really don’t have a good record of their feet being planted in real science, and reality.

Believe me, there is NO reason to outlaw the ICE cars yet. Not to mention the fact that they are cheaper to produce, cheaper to buy, last longer, and have a far smaller carbon footprint when they are recycled.

Many times I have quoted a ‘back-of-the-envelope’ comparison between a ICE Toyota Corolla versus a Toyota Prius, in terms of recycling. The carbon footprint of manufacturing and then recycling the Hybrid is approximately four times greater than the ICE Corolla.

If you really want to be honest about the impact of ICE-powered cars versus EVs, then you need to undertake a genuine cradle-to-the-grave comparison of ICE versus EVs.

I am delighted to see a major carmaker like BMW drag this truth into the public spotlight – not that I think it will convince the loony Left.

The takeaway from all this verbiage? Go out and buy your favourite BMW, and really enjoy your motoring – for many years to come. 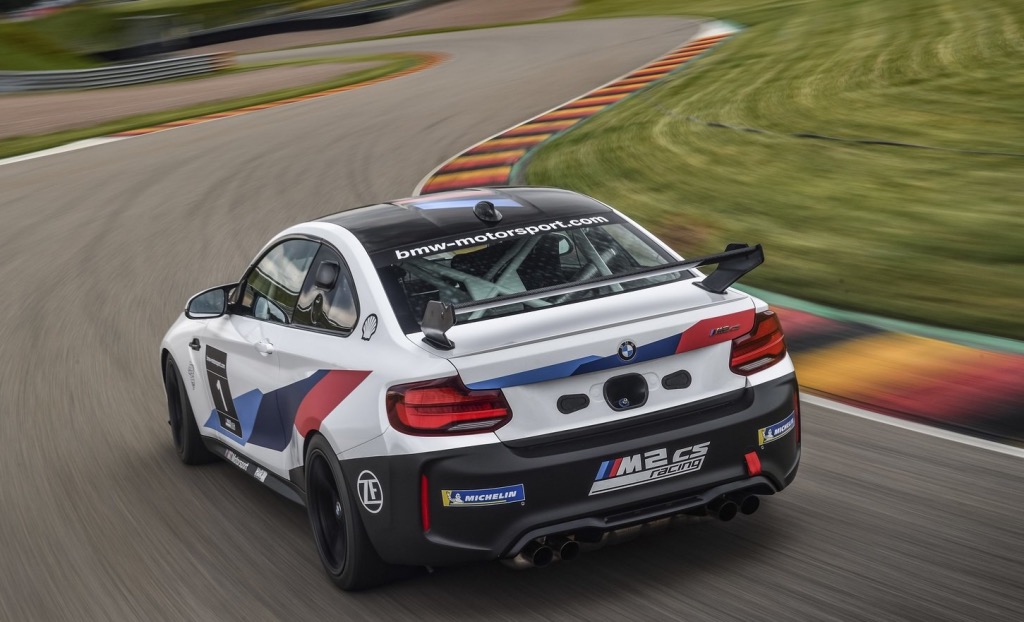