No one was more surprised than me to find the Russian war on Ukraine could provide a news item for DRIVING & LIFE.

Recently Renault announced it was completely withdrawing from Russia and would sell its controlling stake in AutoVaz to a Russian institute. Autovaz currently produces a car designed entirely by Renault. 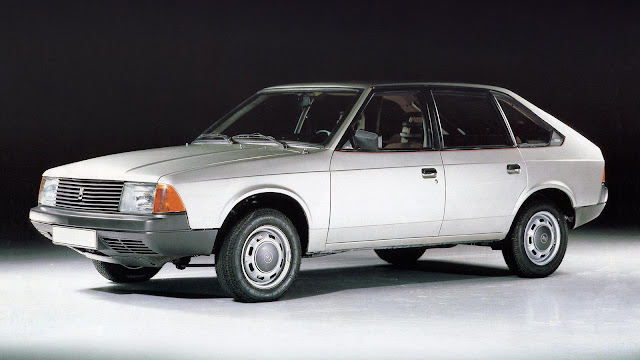 However, the loss of Renault will be felt very keenly. It was the number one foreign carmaker in Russia by a comfortable distance – 45,000 employees and 39 per cent of the market – so Renault’s exit leaves a huge hole in domestic supplies. 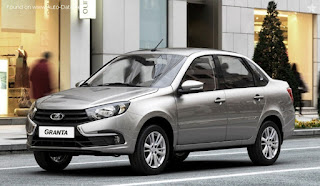 Up until Russia began its war on Ukraine, the remaining market share was taken up by Lada (also produced by Autovaz), and imports from Western Europe, China and Korea – which are now almost certain to evaporate.

The most popular Russian model is the Lada Kalina/Granta (right) – based on a much-modified version of the original Lada, which was wholly-based on the 1966 Fiat 124 sedan.

Given Russia’s current pariah status in the world, Moscow’s mayor came out with one of the dumbest ideas yet. He suggested that the Autovaz (Renault) plant be re-purposed to build the old Moskvich models – one of Russia’s least-successful cars.

According to the Mayor, Autovaz could use a Chinese platform, in partnership with truck-maker Kamaz, with the model to be built at Renault's former Moscow factory. Sources told Reuters that Kamaz was in talks with its partner, Chinese carmaker JAC, about using its design, engineering and production resources to produce a brand new Moskvich model, based on Chinese engineering.

Russia’s motor industry, as such, is really just Autovaz which swallowed up GAZ, Lada and Moskvich – but it will be in big trouble trying to source parts for new cars – which was the number one reason (beside protesting Russia’s war on Ukraine), which Renault said was the motivator to sell up and leave.

Russia only ever produced one 'executive' car, the Volga, developed by GAZ. In 2014, on a visit to St. Petersburg (formerly Leningrad), I snapped a 2004 model, which had seen better days.

In 2006 GAZ acquired the designs and intellectual property of the then-current Chrysler Sebring. It was re-designed, and the Volga Siber was unveiled in August 2007, and production began in July 2008, with a goal of producing 20,000 units the first year. However, sales figures were not met, and only 2500 Sibers were built in all of 2009. 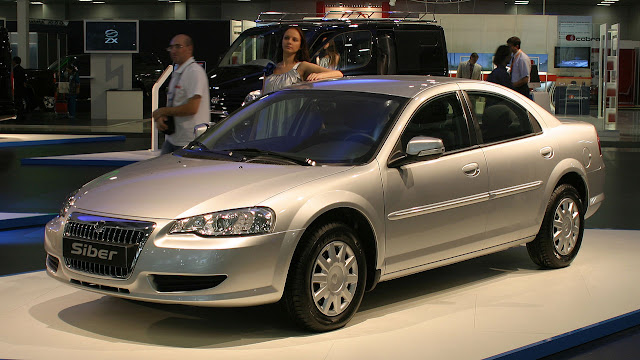 It’s clear, even via this rather obscure auto industry development, that ordinary Russians are going to continually and increasingly suffer, because of Putin’s obsession with reuniting the old Soviet bloc.

Still, maybe Putin has some sympathy with Moscow’s Mayor, and re-birthing the Moskvich could form an iconic element of a return to the ‘old’ Soviet system?

Who knows what really goes on in Putin’s head?

Posted by John Crawford at 6:34 PM