I began my international driving career in 1976, when as Editor of Modern Motor magazine I was invited to Italy, England and Germany to test drive cars from Alfa Romeo, British Leyland and Porsche.
I sampled the Alfasud Giardinetta on a drive from Rome to Monte Carlo with my good friend Steve Cropley (who’s taking the photo). I was amazed at how well this little 1.3L wagon howled along the Autostrada, whilst the Porsches and Lamborghinis blasted by us on the way to the Monaco Grand Prix. 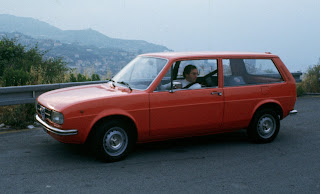 After returning the Alfa to Milan, we escaped Italy to London just as the Alitalia pilots staged a snap strike. We left London Heathrow for the Cotswolds in a Triumph TR7. 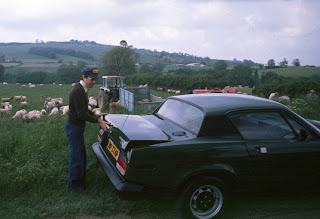 Swapping rides we sampled the very comfortable Rover 3500 (SD1) on a long loop back to the university city of Oxford. 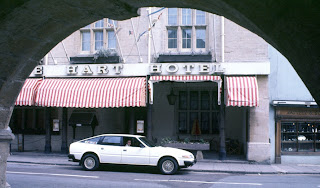 Before returning to Australia, I flew to Stuttgart to drive the then-new Porsche 924.

That first trip whet my appetite for travel and variety, and began a 30 year career driving great cars, in fabulous locations, like climbing the Malojapass in a Bentley Azure, heading to St. Moritz, in 2006. 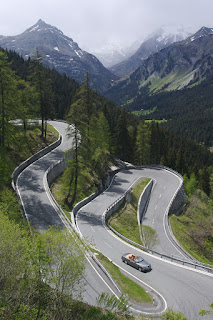 This life has been a great trip!
Posted by John Crawford at 10:58 AM