Again, in no particular sequence is a selection of trademark Bentley shots from my collection. 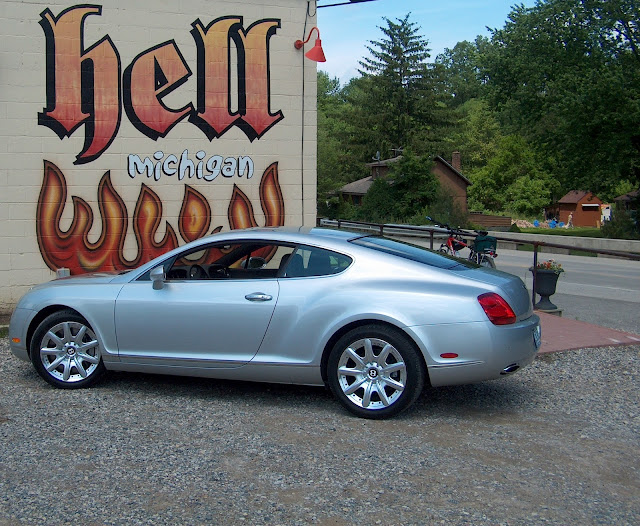 From a Continental GT press event just outside Detroit, in the town of Hell, Michigan 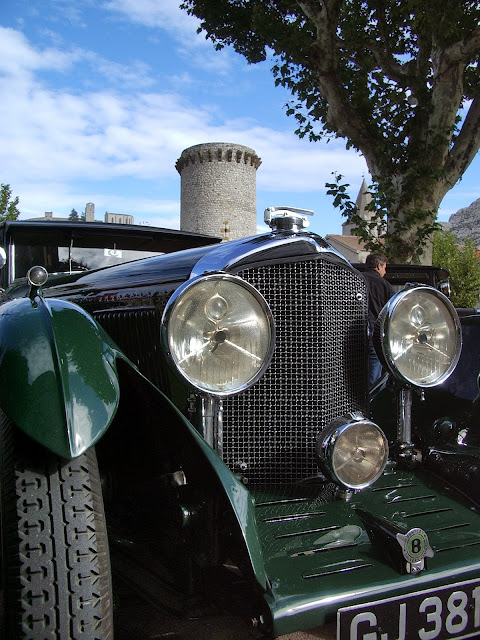 The Gurney-Nutting Bentley parked in Sisteron, France during a re-enactment in 2005 of the 1930 Bentley-Blue Train Race 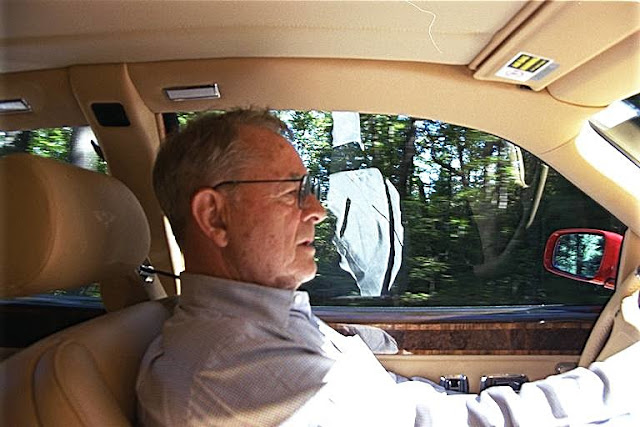 The great Phil Hill, driving a 2002 Bentley Continental R in the hills above Dolly Parton's Resort in Tennessee. 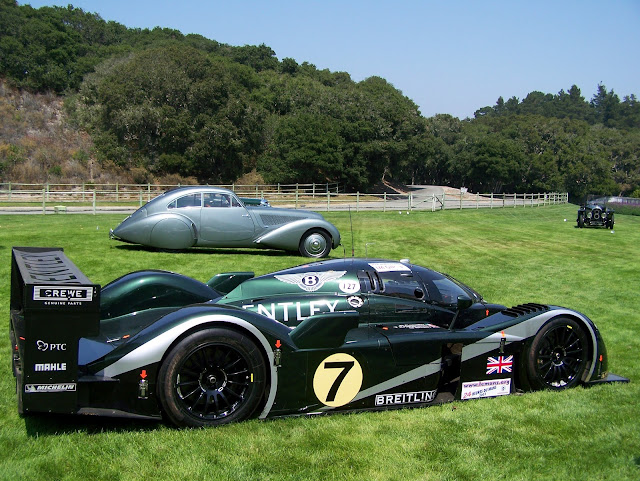 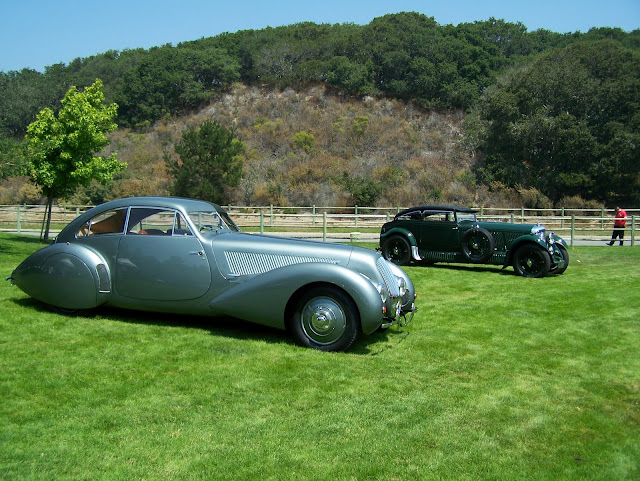 The famous, one-off Embiricos Bentley, built by French coachbuilder Portout, in front of the Gurney-Nutting Bentley, originally thought to be the car which beat the Blue Train in 1930. 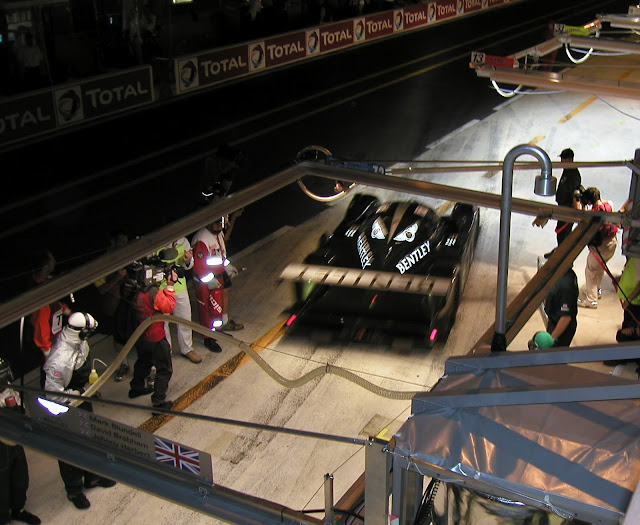 The Le Mans-winning Bentley departing the pits around 3am. 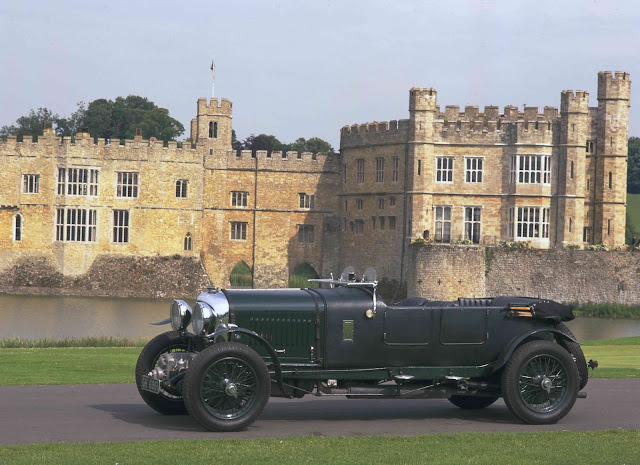 The Bentley Motors-owned Bentley 'Blower' outside Leeds Castle, Kent. The 'Blower' was the brainchild of Bentley race driver Tim Burkin, but W.O. Bentley wanted nothing to do with the idea, so the project was financed by Tim's girlfriend at the time, Lady Dorothy Padgett, whose family owned Leeds Castle. It was here the Bentley Boys use to have dinner, before crossing the English Channel to France, to participate in
Les Vingt Quatre Heures du Mans 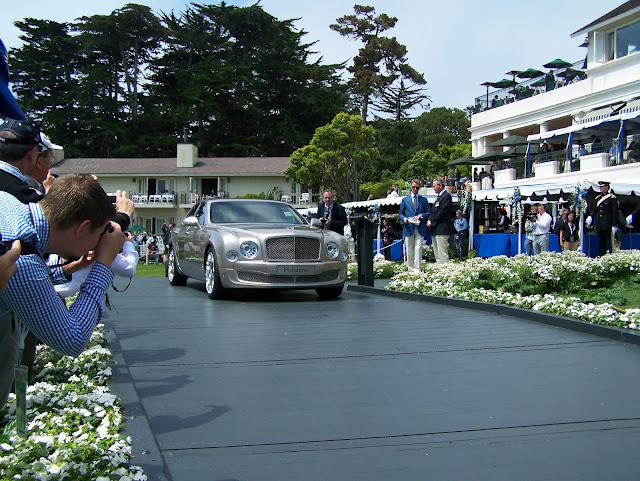