From my extensive catalogue of miscellaneous Bentley photos: 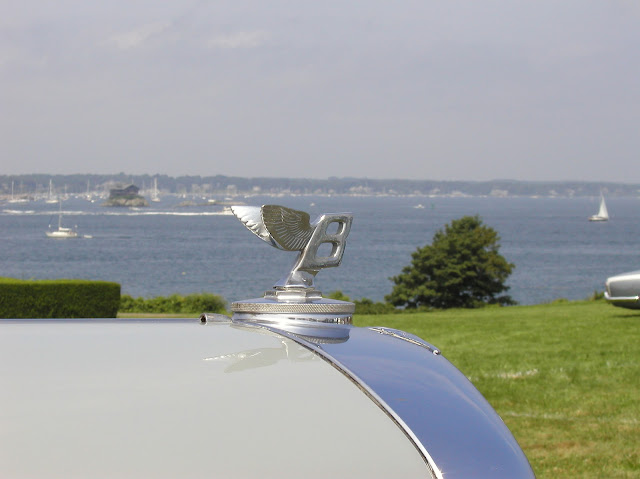 From the 2003 meeting of the Bentley Drivers Club at Newport, Rhode Island. This view overlooks the entrance to Rhode Island Sound, birthplace of America's Cup racing. 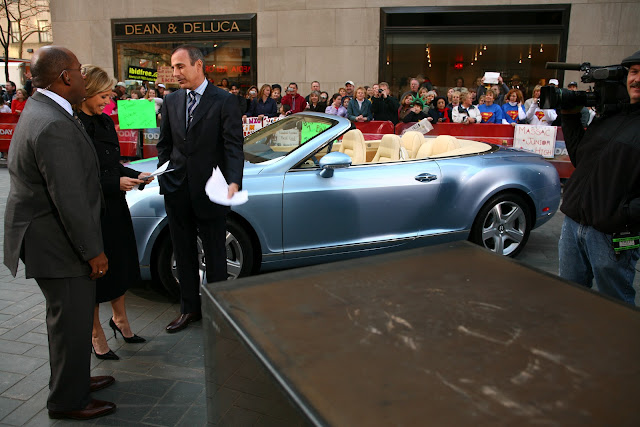 At the Rockefeller Centre, New York City, in 2005 preparing for a segment on NBC's 'Today Show' with Al Roker, Katie Couric and Matt Lauer. 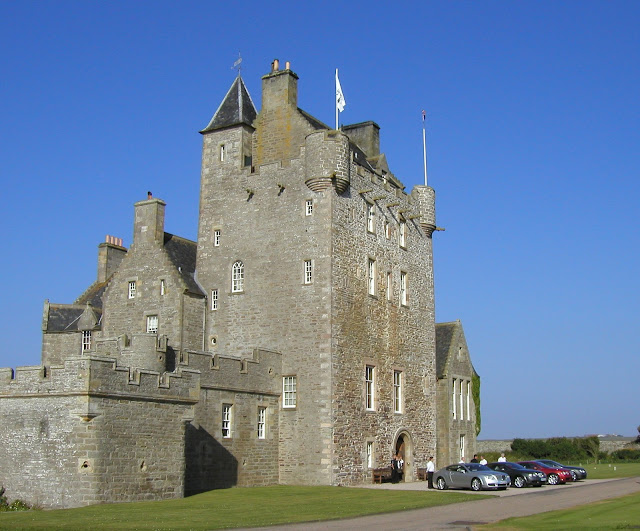 Ackergill Castle, July 2002, on the northern tip of the Scottish coast, preparing for the global media drive program for the new Continental GT coupe. 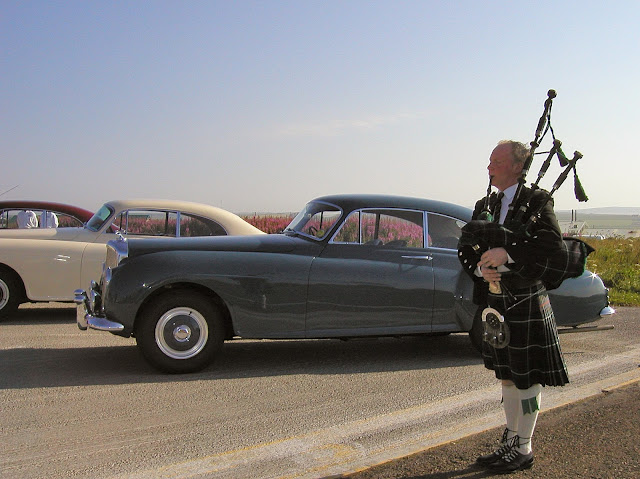 Piper welcoming media guests at Wick airport, prior to the media reception at Ackergill. 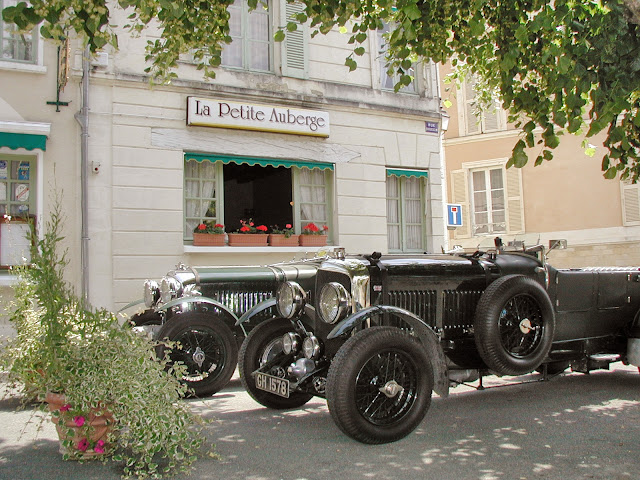 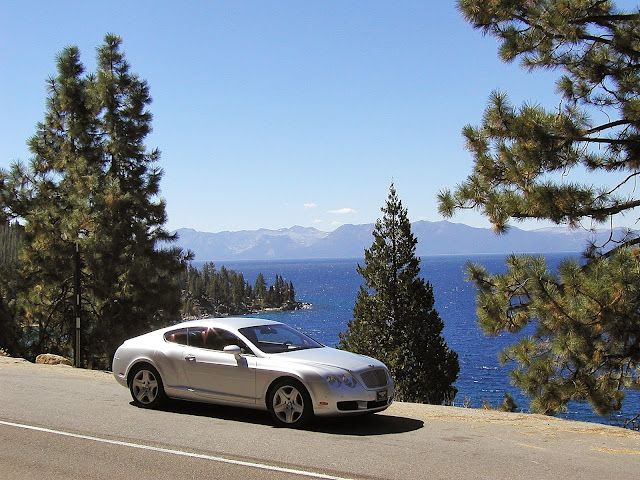 Parked by the beautiful Lake Tahoe, near Reno, Nevada.
Posted by John Crawford at 8:38 AM