Another great example of VW Group's development of innovative production technology happened with the launch, and later refinement of the Bentley Continental range, starting with the GT coupé in 2002. 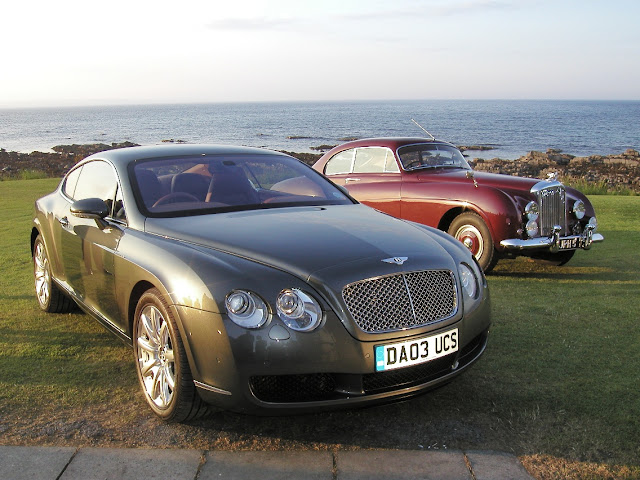 When the design concept was translated into demands for production tooling the VW production engineers told the Bentley designers that conventional tooling to 'draw' such a large front fender in steel were not available, so the original front fenders were made in a composite material.