ANOTHER AUSSIE STEPS ONTO THE FORMULA ONE LADDER

Sahara Force India has announced that two promising young racers will test the VJM07 at Abu Dhabi prior to the final round of the 2014 Formula One season.

Whilst the final round will be make-or-break for the Mercedes F1 team drivers Lewis Hamilton and Nico Rosberg, Joylon Palmer from the UK, and 22 year old Spike Goddard from Australia will have an exciting opportunity in their own racing careers ahead of the final F1 race of the year. 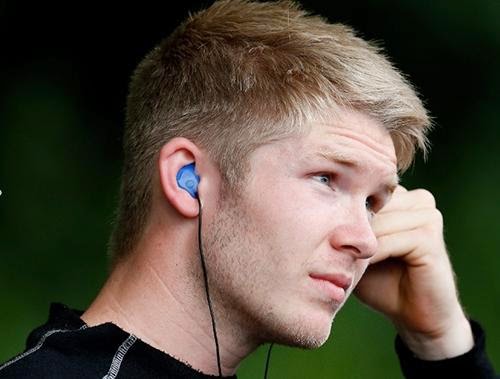 Spike is a single-seater racer who has competed in the FIA European F3 Championship for the past two years. Having initially raced in Australian Formula Ford, he moved to Europe to pursue his racing ambitions and in 2012 won the rookie class of the British Formula Three Championship in his debut season. He will drive the VJM07 on the final day of testing on Wednesday 26th November.