A chance sighting of a humble, but beautifully-restored Renault Dauphine for sale at an auction in Italy this week got me thinking about some of Renault’s glory days. 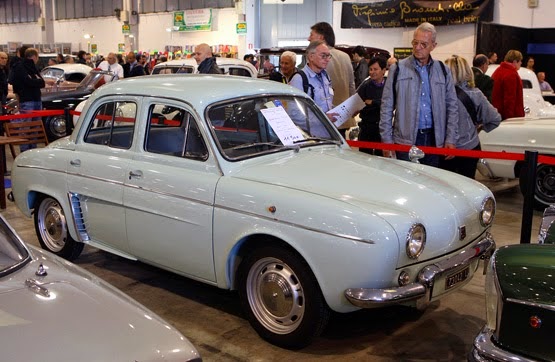 From 1956 Renault produced some very beautiful, and very successful cars.

The story of Renault’s car-making is intriguing. Following the Second World War the French Government told Renault it would now be a truck maker, which offended then Chairman Pierre Lefaucheux.

He was damned if he was going to let arch rivals Citroen, Simca and Peugeot have the field to themselves.

Lefaucheux instructed his designers and engineers to get to work designing a new car, positioned above the ‘poverty-specials’ which its rivals launched after WW2.

Because of the government’s desire to keep Renault out of car-making, Lefaucheux instructed his teams to work in the dead of night, and in total secrecy. Engineers Fernand Picard, Robert Barthaud and Jacques Ouseet began work on 'Project 109' in 1949. 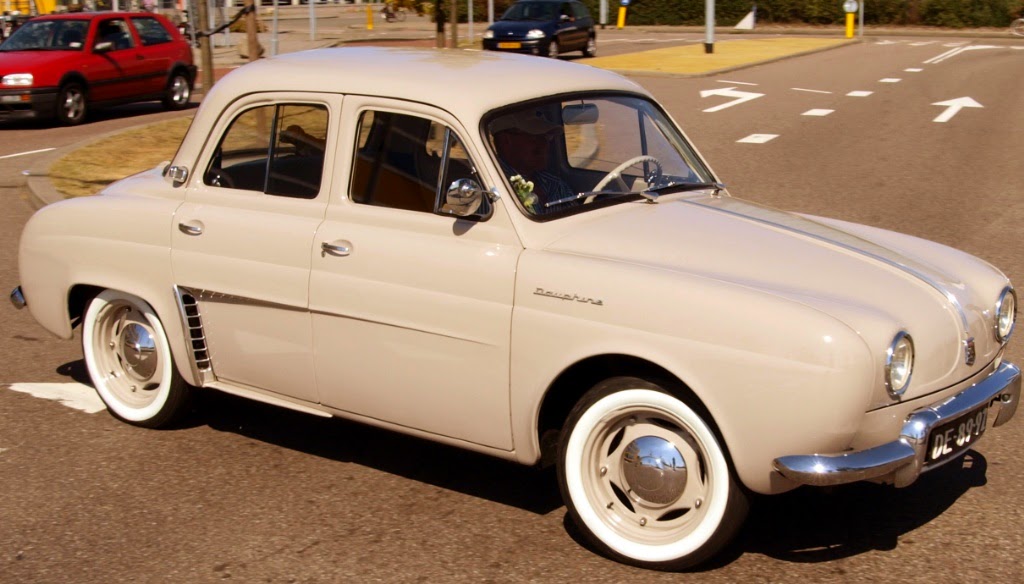 Luigi Segre of Carrozzeria Ghia did the styling, but the car was created, tested and built in secret. Sadly, Lefaucheux died before the Dauphine was launched, when his Fregate careered off an icy road. He was killed when hit in the back of the head by his luggage flying off the back seat!

The Government installed civil servant Pierre Dreyfus in the top job and it was he who brought the Dauphine to market in 1956.

It was just what the French wanted at the time, an attractive, stylish, economical and practical 5CV.

It was built up until 1967, and there was even a racing version prepared by Amedee Gordini. 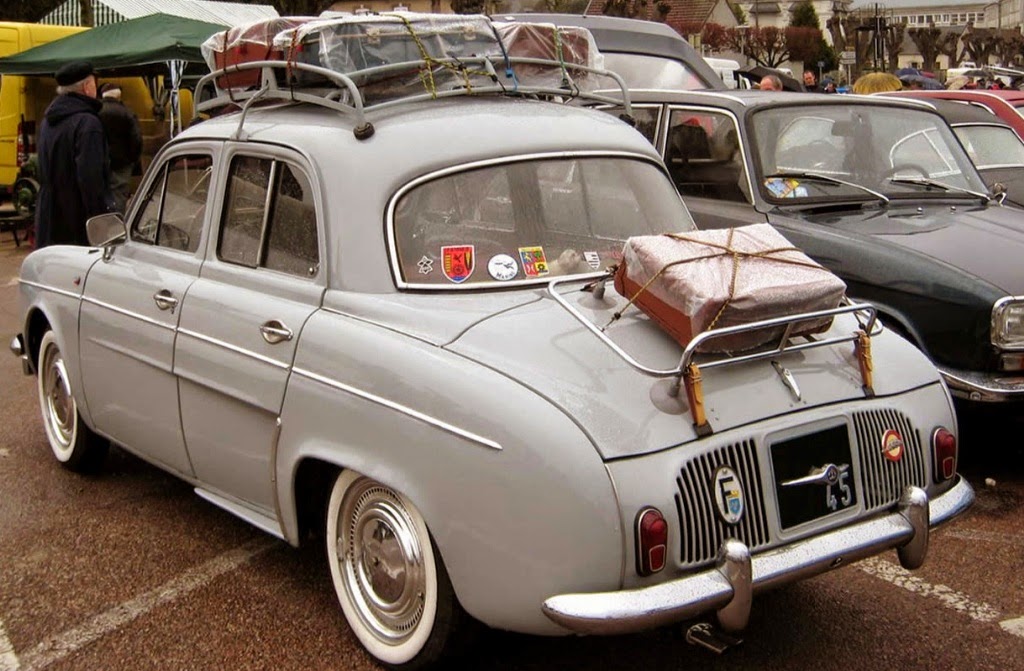 The Dauphine was also assembled in Italy between 1954 and 1966 by Alfa Romeo, and was badged ‘Alfa Romeo Dauphine’!

One of the main reasons for the popularity of the Dauphine was Lefaucheux’s appointment to the team of designer Paule Marrot, a graduate from L’Ecole des Arts Decoratifs. 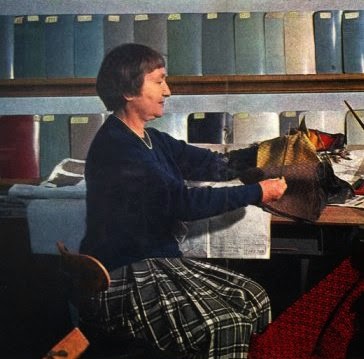 She insisted on a wider range of colours and trim materials, which included pastel body colours and patterned trim. These choices offered a much brighter package than the somber blacks and greys from Peugeot and Simca, ensuring women had greater influence over purchase decisions. 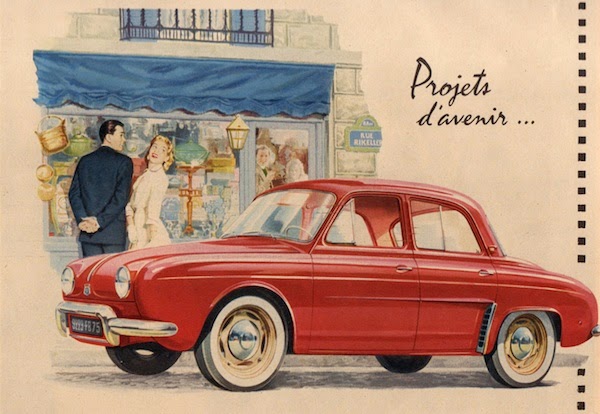 Dreyfus further impressed the automotive world when, in 1961 at the request of his American dealers, he asked Ghia to design a 2+2 convertible based on the Dauphine platform and running gear.

The result was the undeniably beautiful Renault Floride. It was named ‘Floride’ because it stemmed from a discussion at the American Renault dealers’ conference in 1959 which was held in Florida. 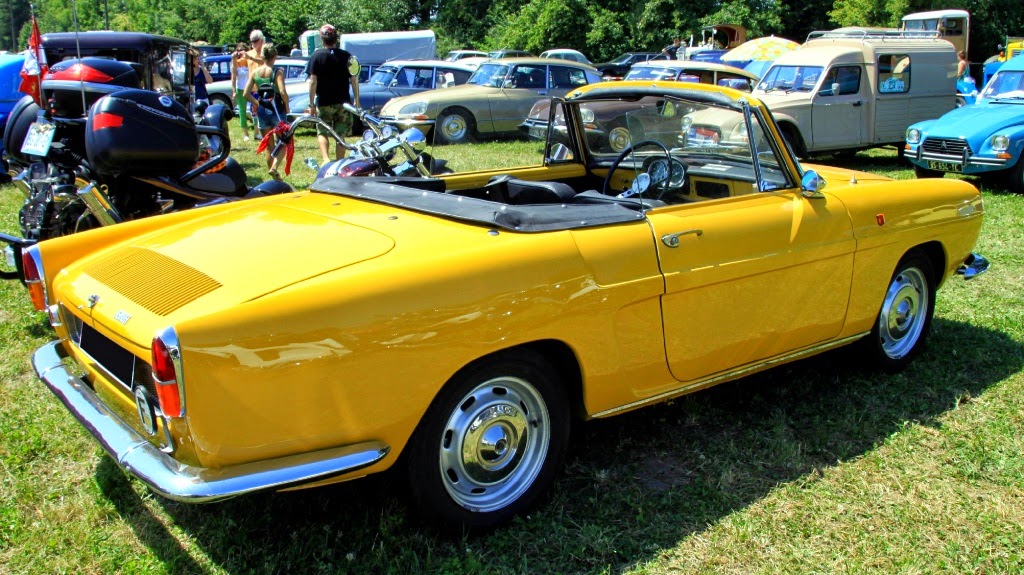 Later, Renault executives decided that naming it after the state of Florida may offend other US states, and hurt sales, so in the USA, and many other markets it was badged as the Caravelle. 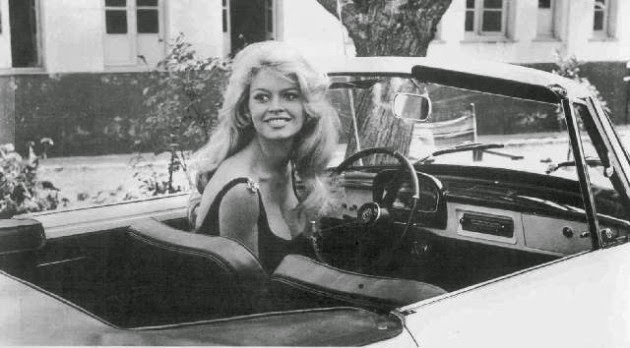 Pierre Dreyfus further consolidated his reputation as a risk taker when he ordered his managers to create a car which would match and exceed the achievements of the Citroen 2CV.
This time they came up with what I think is the logical successor to the Deux Chevaux – the Renault 4.

Conceived with practicality top of the list, the R4 was a brilliant 4CV car, which was unstoppable. You couldn’t kill it with a stick!

Between 1961 and 1992 it was assembled in 18 different countries and went on to sell eight million units! 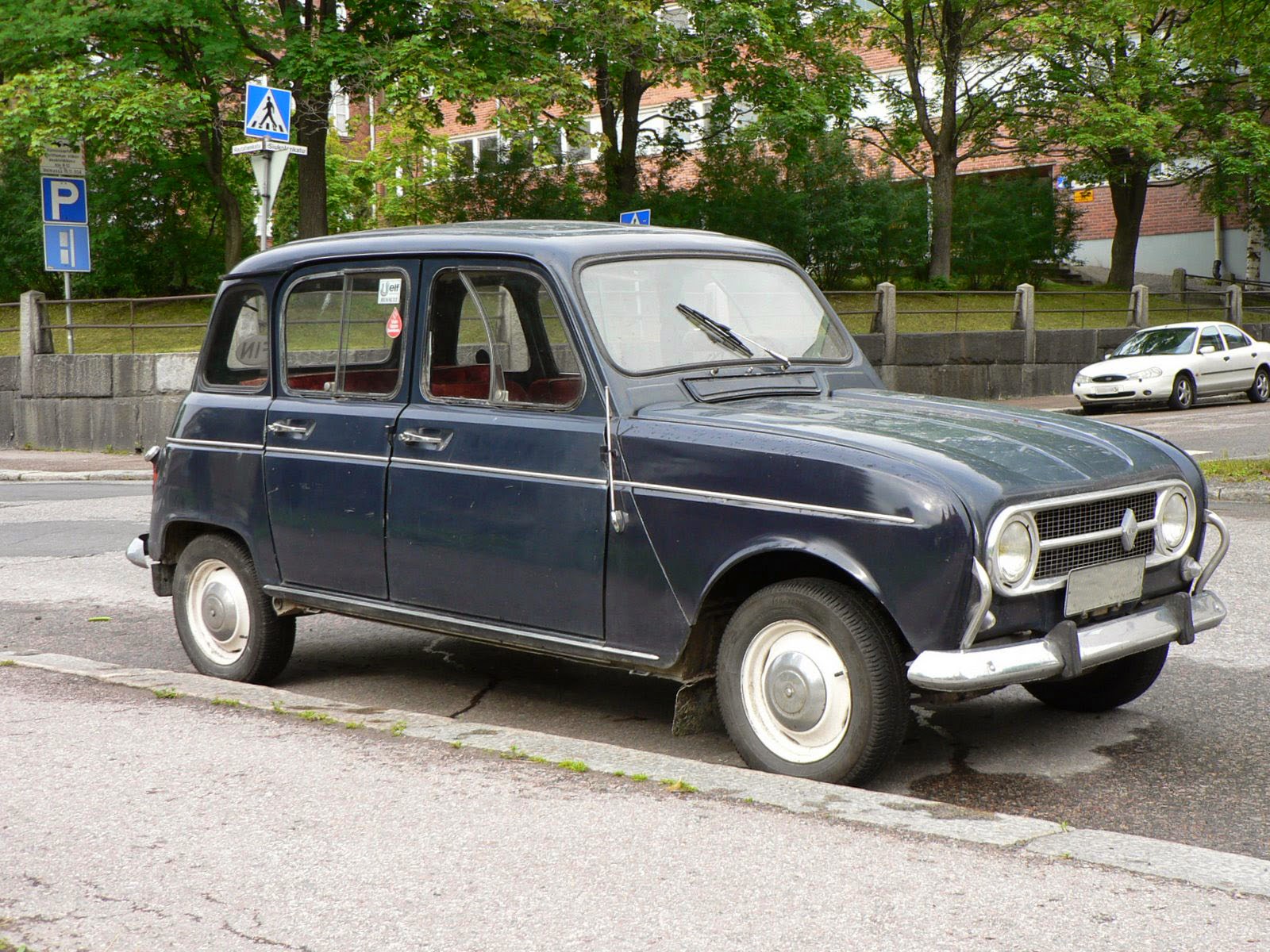 I have fond memories of driving a friend’s Renault 4. It had soft, long-travel suspension like the 2CV, and you could drive it easily over rough roads, tarmac and paddocks chasing sheep. It would go anywhere and ran on the smell of an oil rag.

Pierre Dreyfus ruled Renault for 20 years and during that period it became France’s number one carmaker. He was much admired and respected and unusually for a civil servant he was stylish, flamboyant and a pretty cool cat. Still, he was French!

He died in 1994 and Renault lost its King, and its influence in the market.
Posted by John Crawford at 6:17 PM