You CAN go to Hell

There is a Hell on earth, because when I lived in Michigan, USA, I found it was just 55 miles, and a 90 minute drive from home. 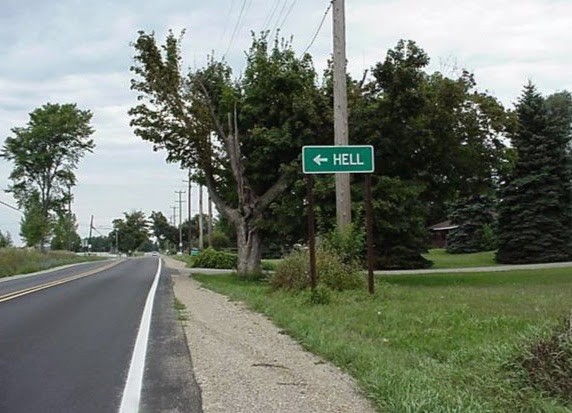 I couldn’t resist dropping in, so we powered up the Bentley Continental GT and on a fine, sunny day in July 2005 we motored through the countryside for a Coffee and a Danish in Hell.

You won’t be surprised to know that the weather in Hell goes to extremes, but what else would you expect.

On the day Colonel Harlan T. Sanders visited, it was 82 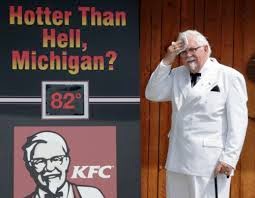 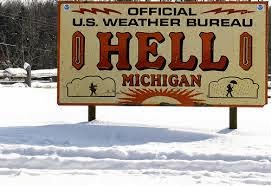 Earlier in the year we visited, Hell had frozen over. 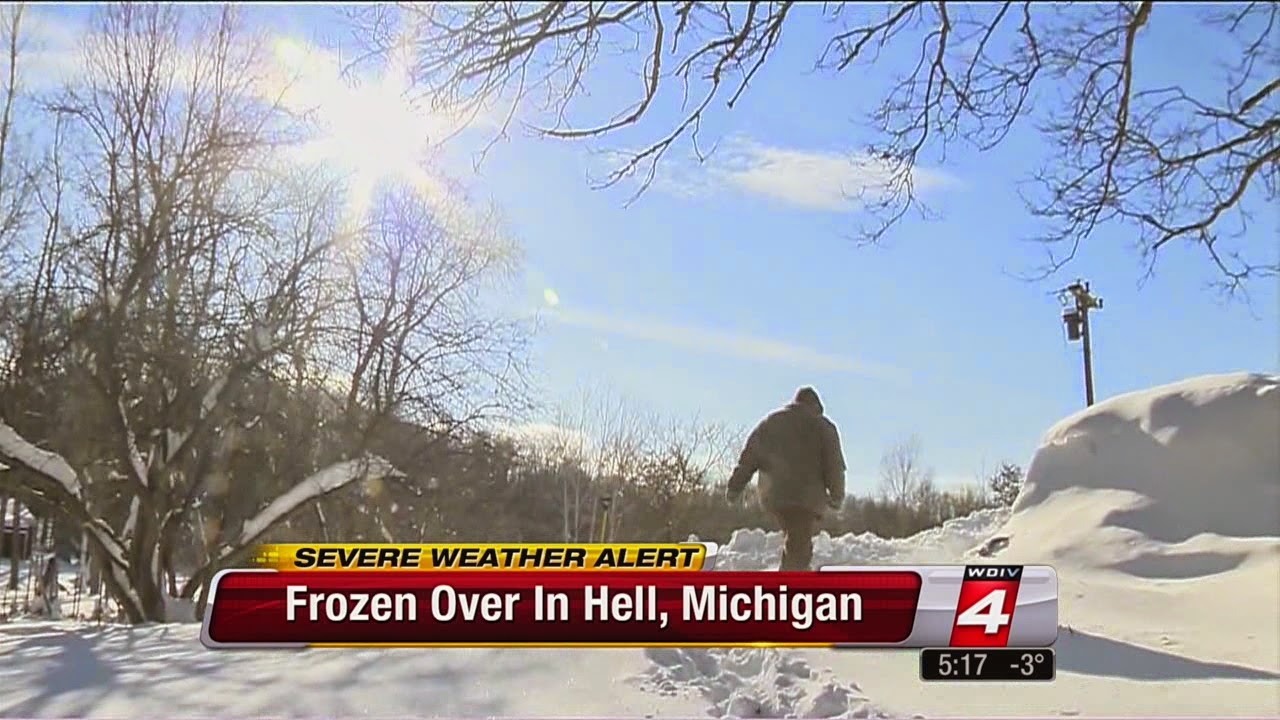 There’s not a lot to see in Hell, so I wouldn’t bother about paying a visit. If you’re deeply religious you may be concerned to see what it’s like; but if, like me, you figure the heaven and hell stuff is bunkum, then 90 minutes driving through the state of Michigan for a Coffee & Danish is about as much curiosity as you need to invest.