Carmakers have been adding GT badges to high margin models for decades - so they can extract a premium from the buyers. 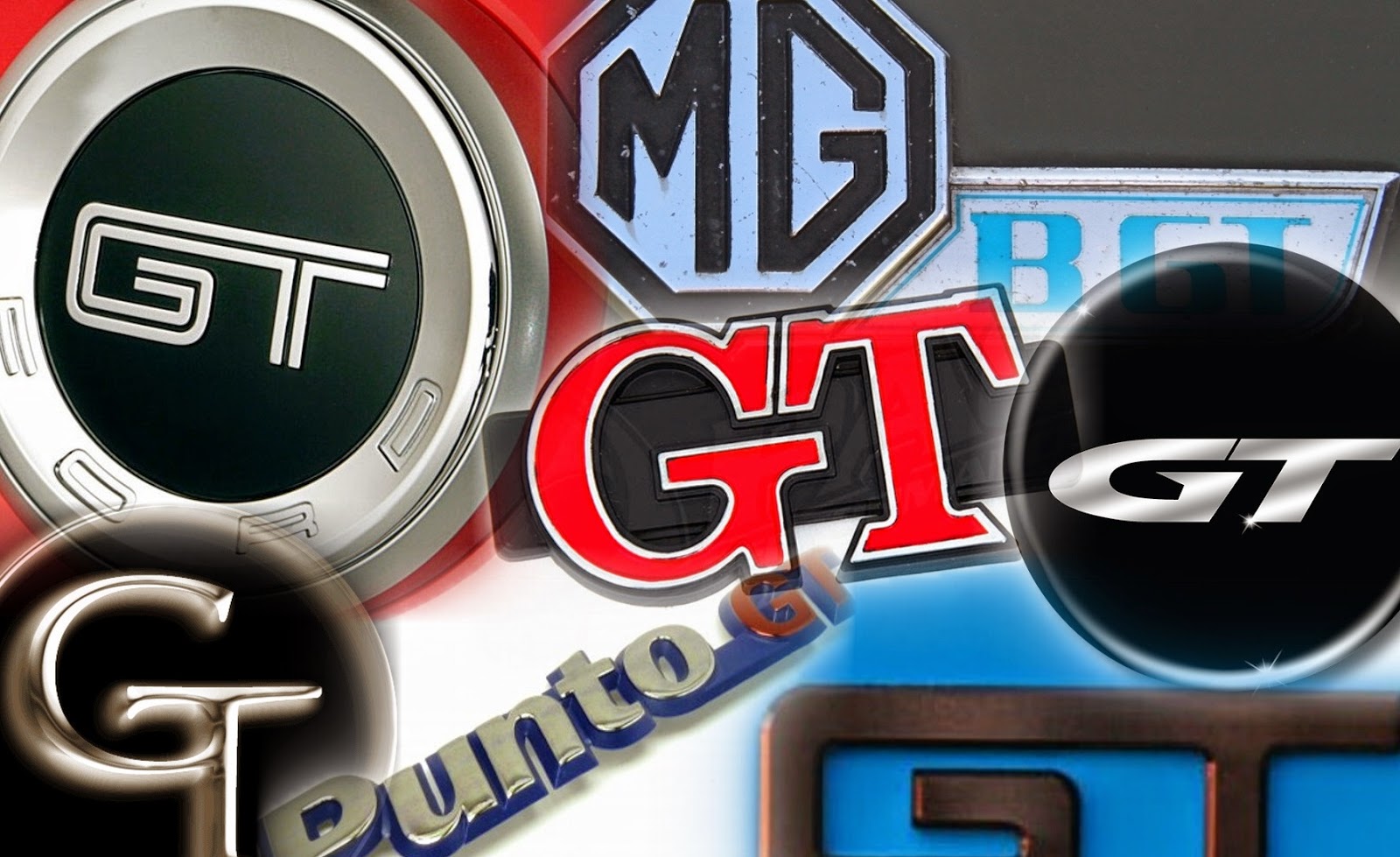 How many genuine GT cars are on the market today is anyone’s guess, so that could mean the value of the GT badge has been debased, right?

Well, maybe. But look at it this way. The GT concept has been around for s-o-o long, and become so ingrained in buyers’ minds, that these days it’s easy to identify the car’s values pretty quickly when there’s a GT badge in view.

Whether the car delivers on those values.....?


For most people GT translates to sporty, high performance, great handling and lots of extra equipment – all priced at a premium of course. So that’s taken care of identifying what a GT version is all about – done! That was easy!

That makes it a competitively-priced package, but does it live up to the GT image? 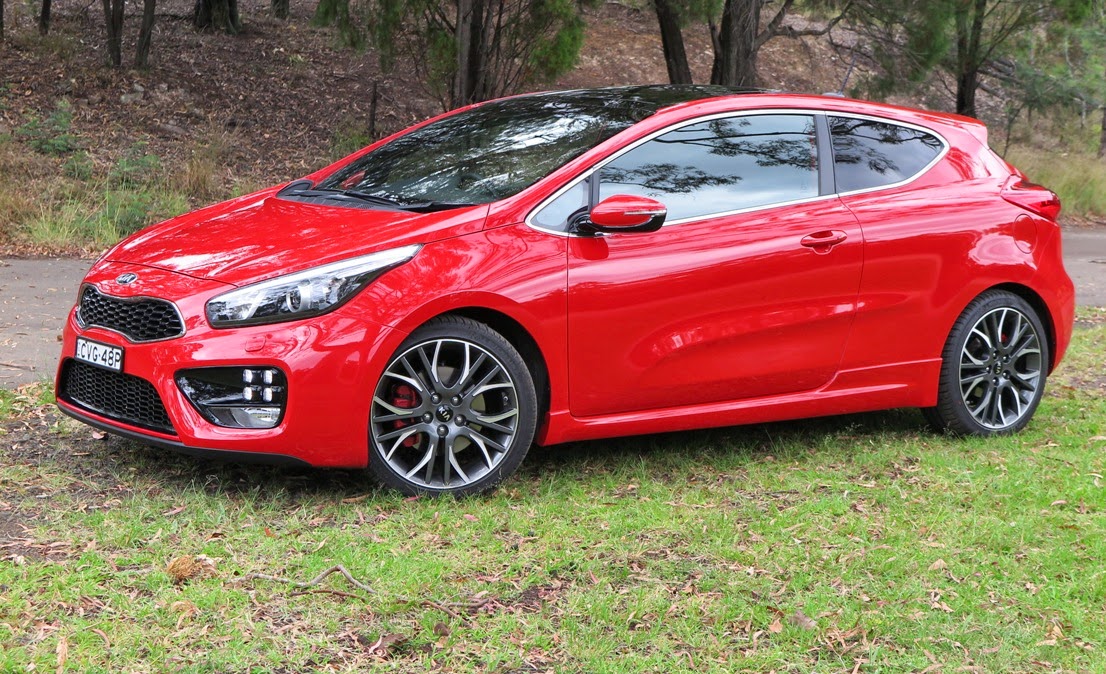 Yes, it does. Most definitely!

Apart from a truly questionable model name, the Cee'd GT does all the right things, and delivers - with excellent standard equipment inclusions, impressive performance, good roadholding, and in the grand scheme of things it will really help boost KIA’s image as a quality carmaker.

Underscoring KIA’s design-led emergence and fast-growing sales in major markets like Europe, and the Cee'd GT is a smart-looking piece of kit, with all the right credentials. 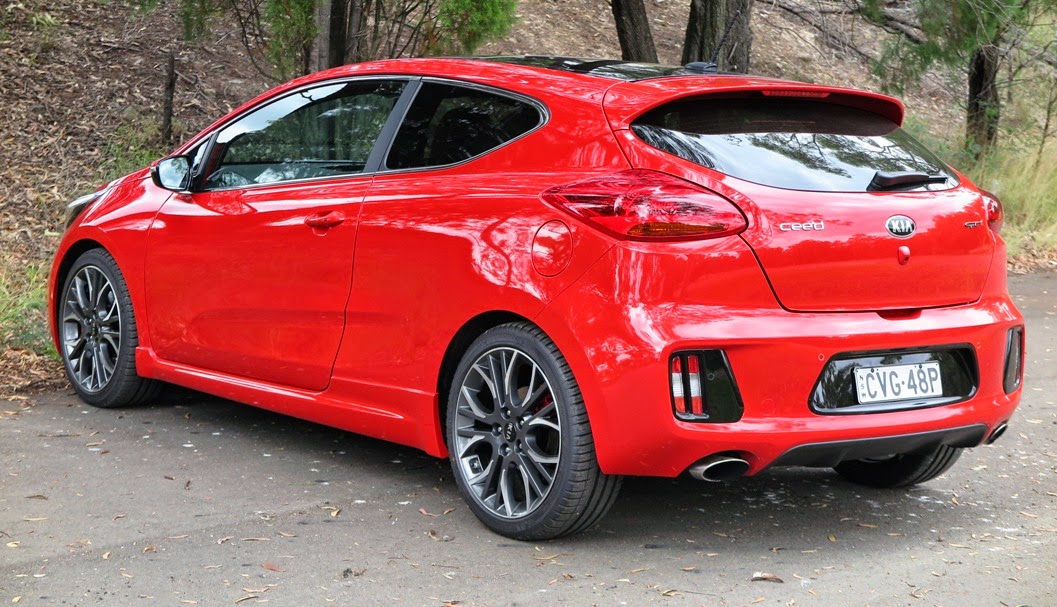 Actually, it’s which is responsible for providing such excellent credentials. KIA MOTORS AUSTRALIA has made much of its team of Australian engineers who have ‘localized’ KIA models sold Down Under, and the programmes have been so successful that Head Office in has approved the changes being picked up by KIA’s other global markets. 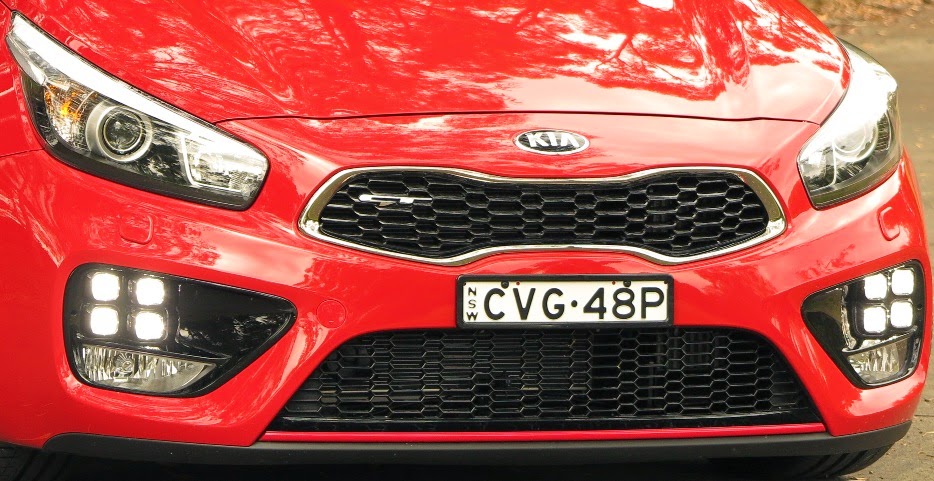 This fact should not be underplayed. After my brief test drive in a Cee'd GT Tech, I can affirm that KMAU’s team, led by freelance engineer Graeme Gambold, has done an outstanding job of fine-tuning the Cee'd GT for our unique driving conditions. 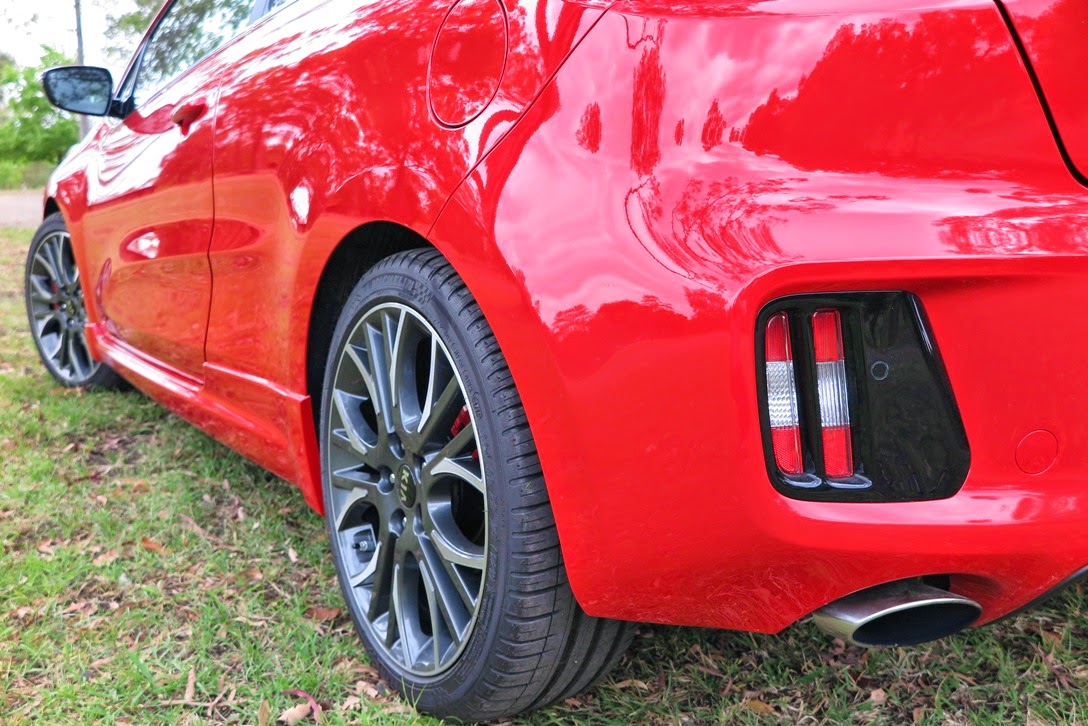 
2.      The sensitivity and feedback in the electric steering


3.      The roadholding and adhesion levels


It is these aspects which separate the Cee'd GT from a number of other imported brands’ GT models, especially in regard to their suitability for Australian conditions. The success of the local programme has not been lost on KIA’s parent, Hyundai, which has not only developed its own local ‘tuning’ programme, but many of the KMAU 'fixes' have been directly translated across to some Hyundai models sold in Australia. 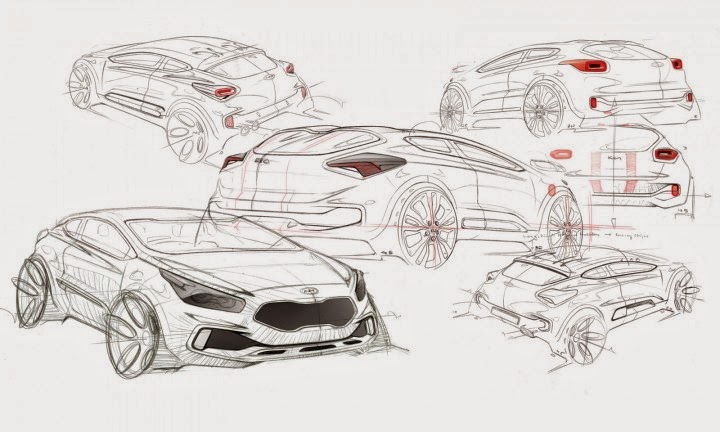 Officially, Hyundai will deny this, but I have it on good authority it’s absolutely true.


Leaving KMAU headquarters in western and out onto a freeway, a quick blast up through the gears reveals impressive performance from the turbocharged 1.6L direct-injection engine. In fact many of the components in the guts of this ‘Gamma’ series engine have been upgraded in strength and quality to deal with greater performance demand.

For added durability, the cylinder block has been heat-treated and the crankshaft, pistons and connecting rods are stronger, and there are additional oil jets. The prototype engine was road-tested for nearly 160,000 kilometres at an average speed of almost 160km/h over a period of more than six months. So, it’s not a cheap, glue-on-a-badge, GT model. It’s the genuine article.


Leaving the freeway, onto a test route with fast, sweeping corners, and swapping cogs with the slick, six-speed gearbox, the Cee'd GT is very responsive, and is not only 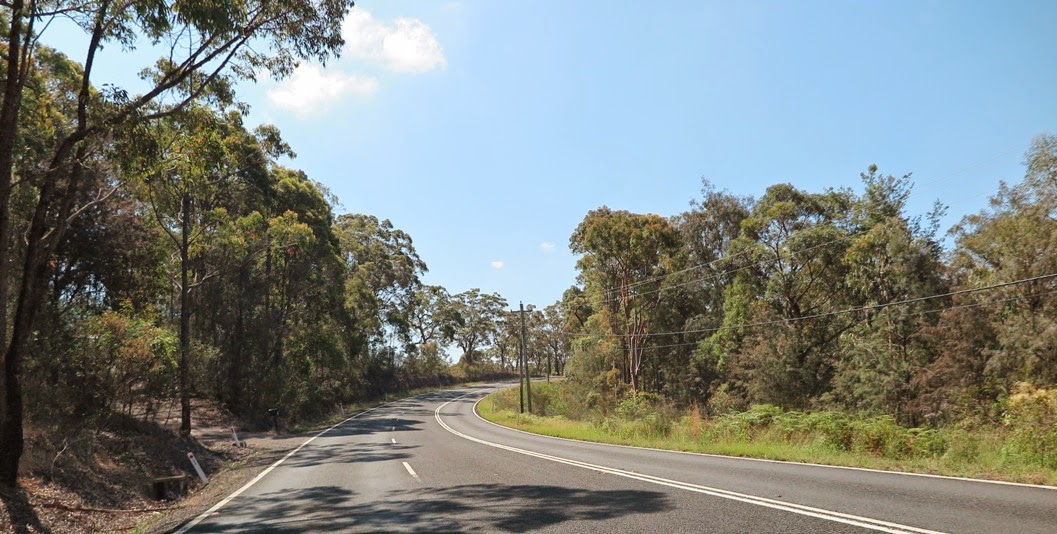 good fun, but safe and predictable. There is slight evidence of some torque steer, but it’s neither alarming, nor detrimental. After all, it is a front-wheel-drive car and that’s an outcome that goes with the territory.

I must comment on the steering. As tuned by Graeme Gambold and his team, it’s fabulous. Sensitive, great feedback, not too ‘nervous’ on Top Dead Centre and very progressive. It’s probably the best electrically-assisted system I’ve experienced on a mass-market car - it's a major engineering success.


Inside, the front seats are supplied by Germany's Recaro, a company which protects its decades-long quality image by producing outstandingly comfortable seats. 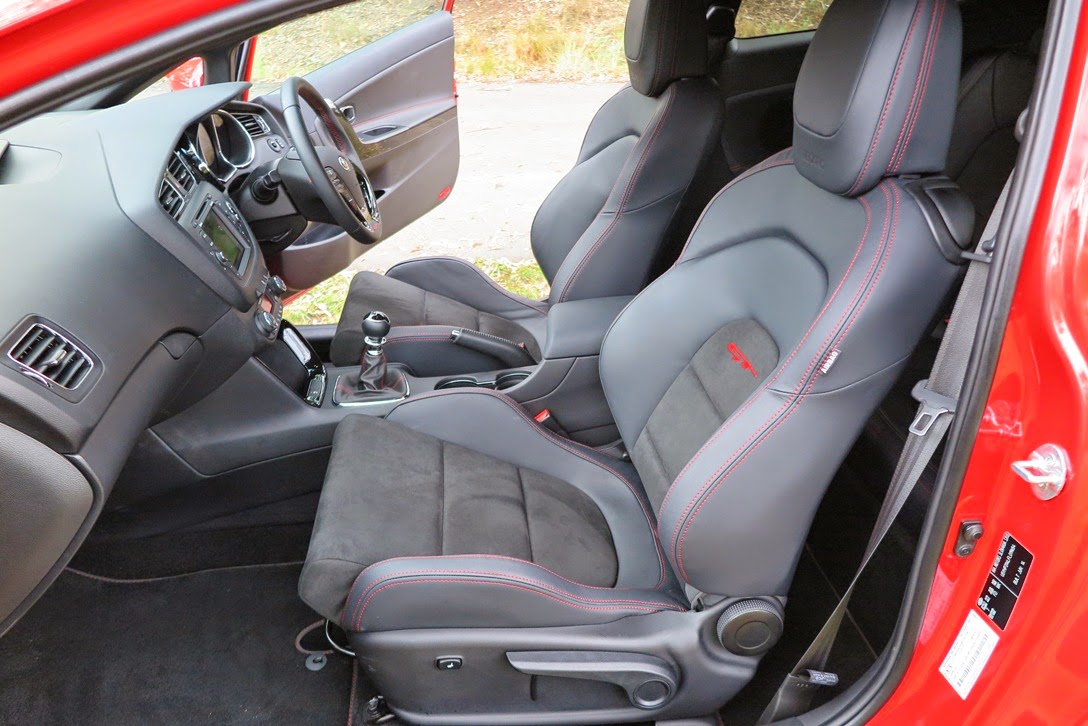 The dash is well laid-out and everything’s easy to see and do. The controls are logical and the TFT screen with Nav and on-board computer functions is not only functional, but intuitive to use. This is a car a stranger can slip into and immediately drive with confidence. 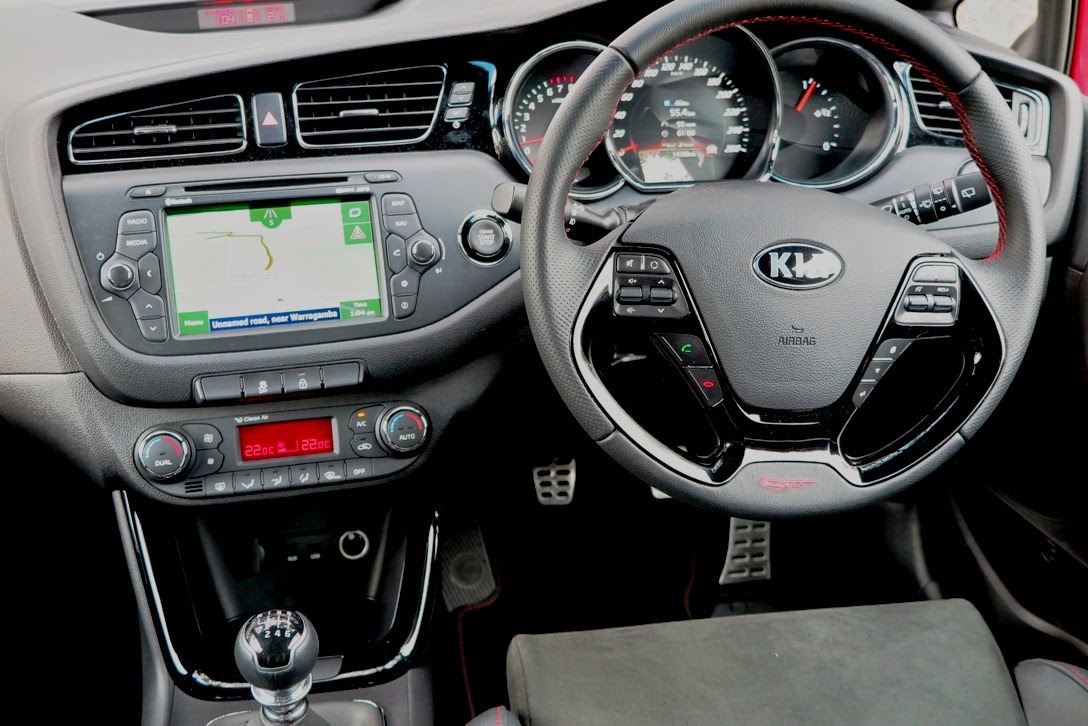 There's a useful trunk, with 60/40 split, and decent rear seats - sometimes an afterthought in a 'GT'. 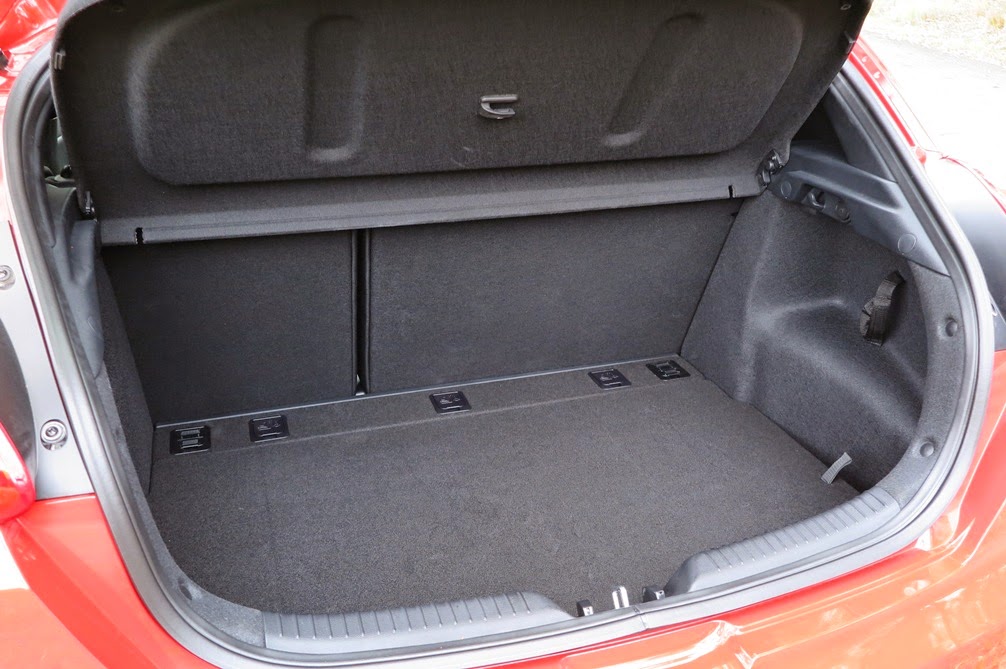 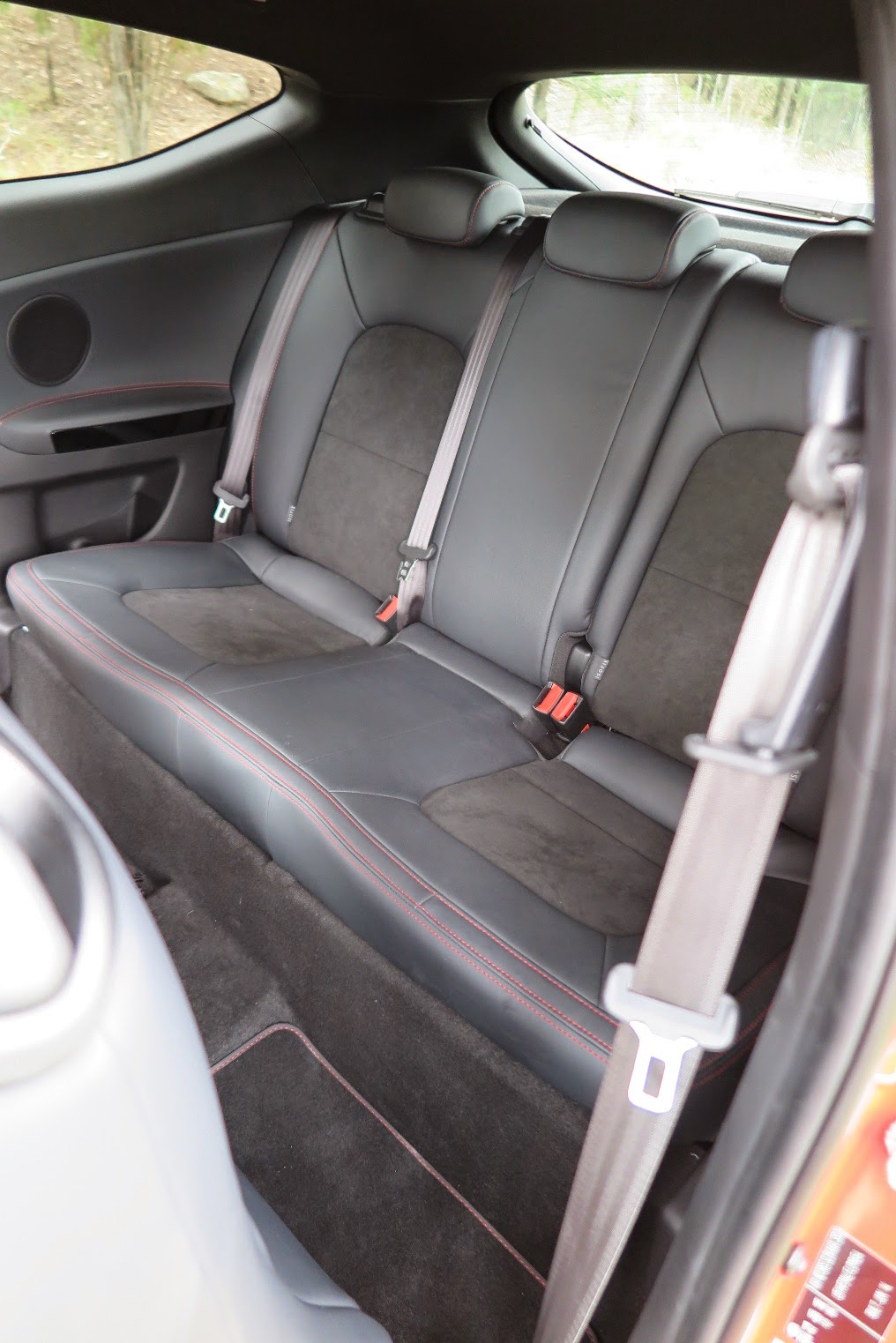 The KIA Cee'd GT is an honest sporty coupe, and given the results of the excellent ‘localization’ work, its premium specification, and great combination of performance and handling, then you can honestly say that you’re getting what you paid for.


Whether in the marketplace KIA has enough street cred to pull off the claims suggested by the GT badge, only time will tell. The automotive press uniformly love the car - some even comparing it to the Toyota Eight-Six for outright enjoyment! That's high praise. 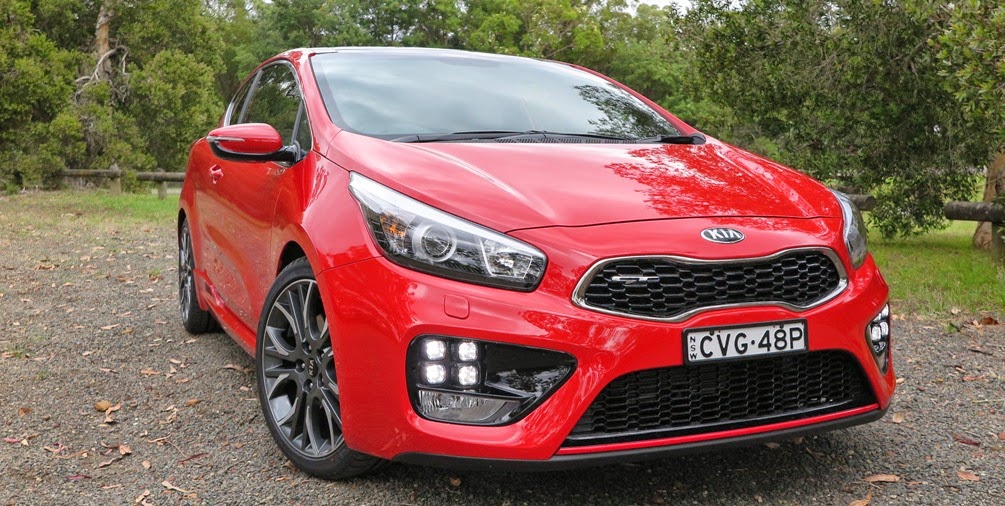 I can only say there isn’t anything at all to dislike or criticize about the Pro_cee'd GT – just that really dumb model name!
Posted by John Crawford at 5:05 PM