When a multinational carmaker like Ford Motor Company decides on a new model, it sets in place a train of investment decisions, marketing decisions, cost recovery plans, profit considerations and economies of scale. Of course all these are driven by the sales expectations of that new model.

However once the new model is set in concrete there exists, these days certainly, a fragile connection between what the company decides to build and sell, and what the consumer will buy and drive.

Today, perceptions, taste and fad values are changing in a New York Minute, so fast in fact that a decision made by the company three years ago, may prove to be not what the customers want when the new model debuts.

When sales are disappointing and don’t achieve anticipated returns (profits), the company has a deadweight on its books, and looks to have made a really dumb decision. In addition the company has now disappointed consumers, whose expectations have not been met by the new model, and the company may well have lost them to a competitor.

Ford Motor Company was pretty much in the same position as GM and Chrysler as we entered the Global Financial Crisis, but the new CEO Alan Mulally decided that Ford would not ask the US Federal Government for a handout, and the company would go it alone. 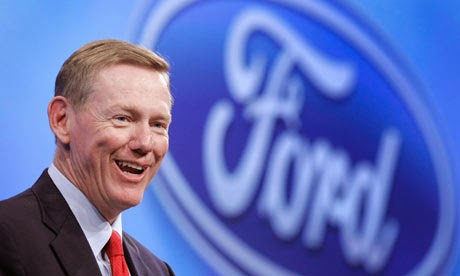 You have to be impressed with what Mulally achieved, and how Ford survived the GFC.

Ford emerged as a financially successful company way before GM and Chrysler got their act together – and indeed Chrysler fell victim to a takeover by FIAT.

However even Ford got it wrong, with one of its mainstream models. A situation which was brought home during a chat to a Ford owner at an airport hotel in Vancouver, Canada. 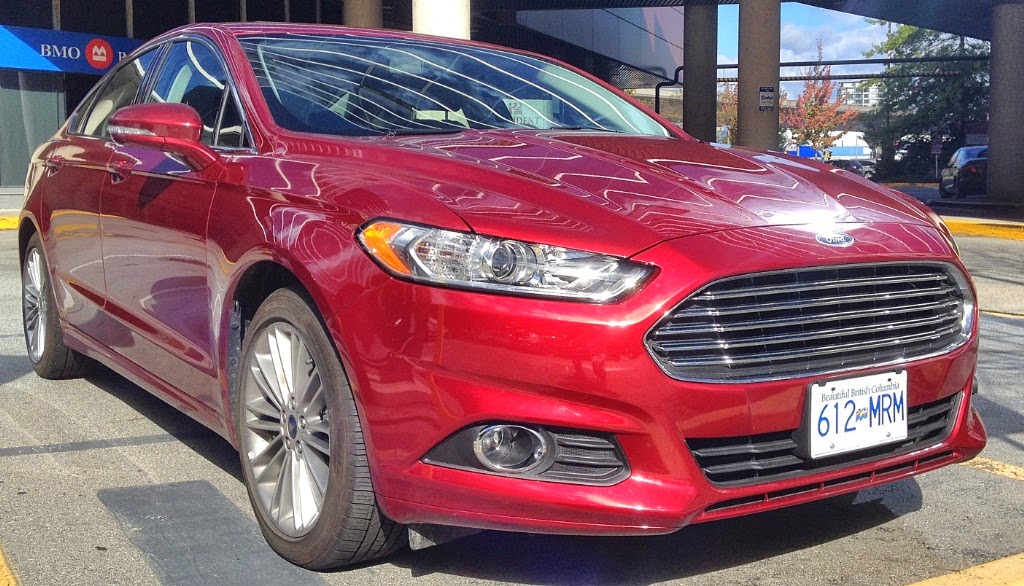 I was admiring a 2014 Ford Fusion in the car park, and snapping photos when the owner stepped up.

Li Chun is like many Chinese in Vancouver. His family is descended from Chinese workers who were imported to the USA and Canada in the 1850s as cheap labour during the Californian gold rush. His family is now considered native Canadians after so many generations, and they have completely embraced the North American way of life.

Explaining to him why I was interested in his car, he invited me to drive it and during our short time together relayed a story about car choices which would resonate with many Ford owners. 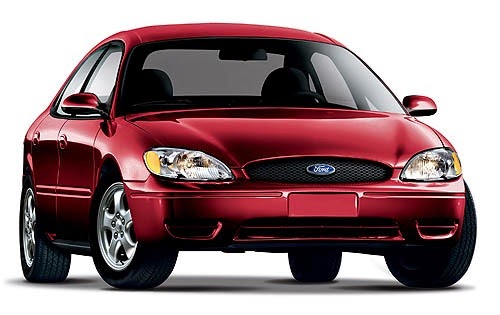 Mr Li owned a 2005 Ford Taurus which he was reasonably happy with, but when the company decided to replace it with the Ford 500, he baulked. 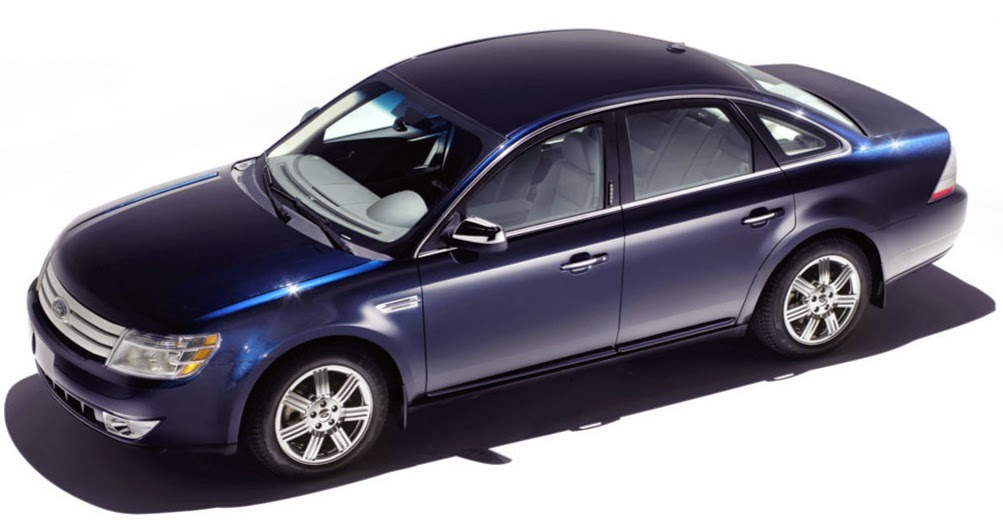 The 500 was more powerful, less fuel efficient, more expensive and too big. In his mind it was not the sort of car he thought was appropriate for the time.

He switched loyalties and bought a Mazda 6. 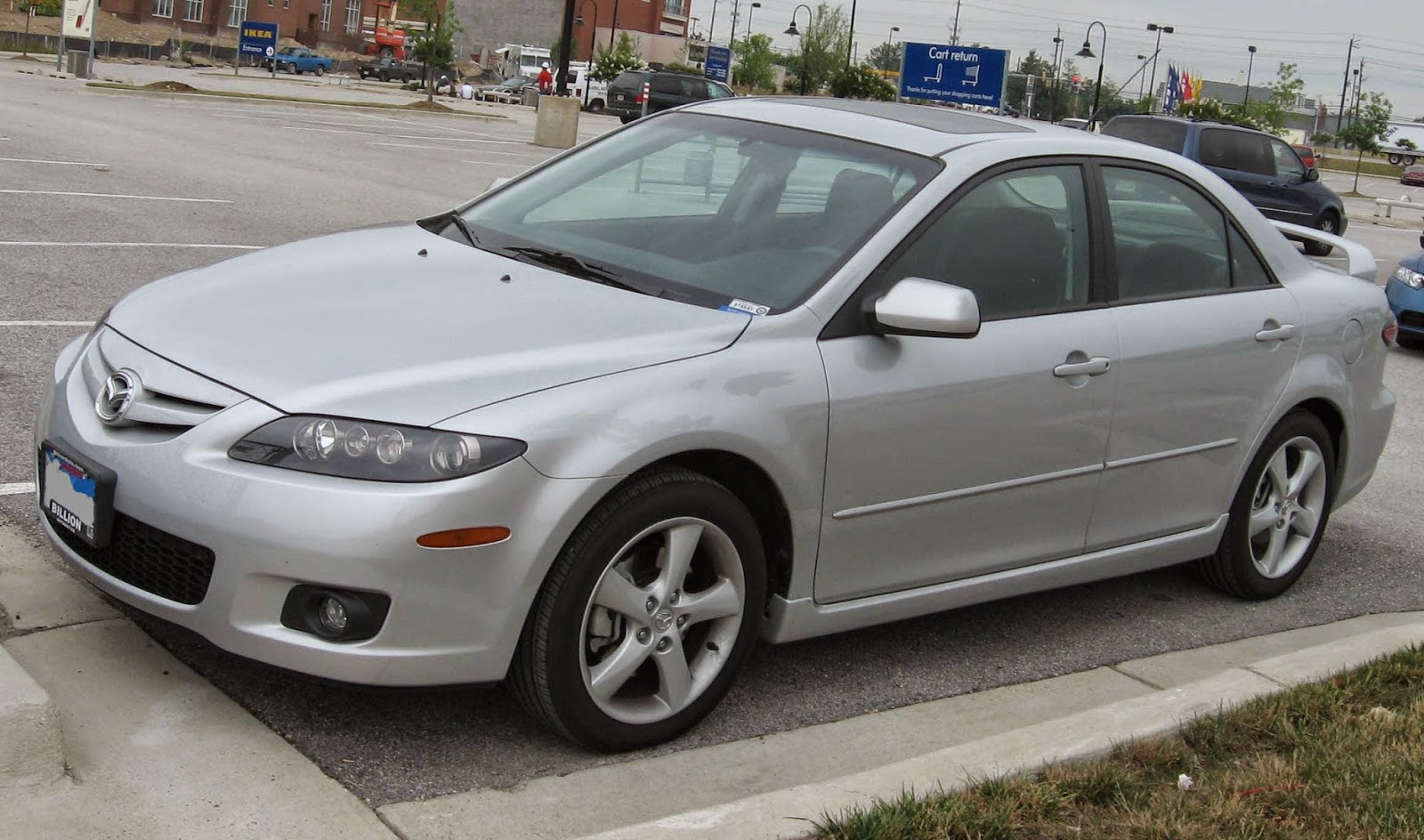 Ford lost a valuable, long term customer all because of a decision made several years earlier to invest in the Ford 500. The company was out of step with this owner in particular, and probably many more.

As Ford 500 sales plateaued, Ford (which owned 35% of Mazda) took the Mazda 6 platform and grafted on a new and different body, to create the first Ford Fusion – which was instantly popular. 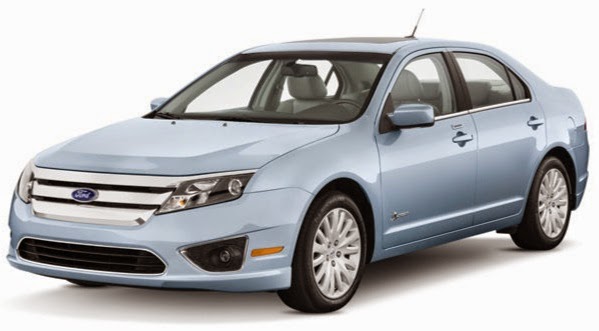 Mr Li was still a Ford fan, and when a salesman explained that the Mazda 6 was the basis for the Ford Fusion, he began to think about returning to the fold. 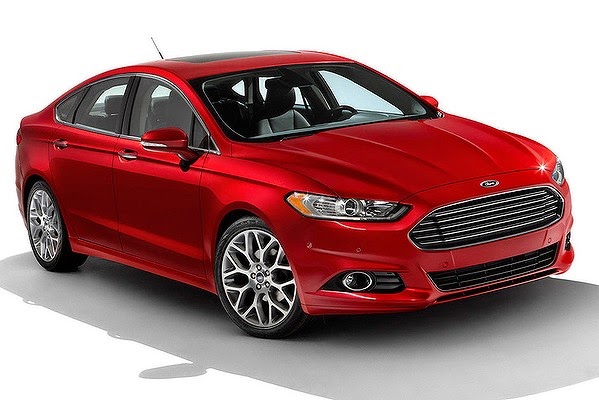 He immediately ordered the new car, and as we tooled around the airport environs I was very impressed with the job Ford has done with this somewhat hybrid new model, given that there’s bits of co-existing Mazda and Ford engineering.

The next Ford Fusion will be built on the new European Mondeo platform, itself a very much improved, lighter weight structure which we should see in 2015-2016.

Moral of the story is that sometimes it’s very hard for car companies to remain completely in tune with market needs and changes of direction in vehicle choice, when the investment decisions are made so far out.

Also, car companies need a new model to survive at least one minor facelift and then a major facelift before being replaced – which spins that model cycle out over 8-10 years, a period necessary to ensure an appropriate return on investment.

If the company gets it wrong, it suffers, big time. The companies which are faster on their feet can take advantage of that faltering step and maybe attract consumers to swap brands.

As the underlying platform can wear different ‘top hats’ this means model change, in the customers’ perceptions, can happen quicker, and that allows car companies to dance faster, and exploit such rapid changes in direction in the market place.
Posted by John Crawford at 10:21 AM