Earlier this year I wrote about RINSPEED’s exhibition at the 2014 Geneva Salon – an ‘intelligent’ car based on a Tesla Model S.

I really admire him. He challenges established ideas, all the time. He has proved time and again to be ahead of the curve. 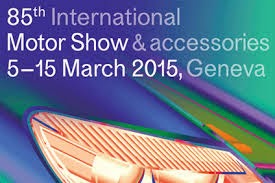 I just wish I was attending next year’s Geneva Salon to talk to him about his new idea – 'Budii'.

Without embarrassment, I’m reprinting the initial press statement, because I’d just be playing with the arrangement of the words, if I tried to rewrite it.

This says it all, and it makes a lot of sense:

As far as Swiss automotive visionary Frank M. Rinderknecht is concerned, the breakneck speed of technical developments forces us to redefine our relationship with the automobile.

The farsighted Swiss says: “Until now, what we have primarily associated with auto mobility was freedom and individuality. And - consciously or unconsciously - we are prepared to pay a high price in many regards for these privileges. We need only look at the accident statistics.”

Autonomous driving undoubtedly offers the opportunity to drastically diminish some of the drawbacks of private transport. For example, the number of traffic accidents could drop worldwide. But although it will be less prone to err than humans, even the best technology will not be perfect.

“That is something we will have to accept,” believes the boss of Rinspeed, the Swiss automotive powerhouse of ideas. “We should not develop a blind, but rather a healthy faith in the new capabilities of the hardware and soft-ware.” Because in his estimation, cars will do just what we do: “They will keep learning each day, and as a result will get better and better at mastering the complex challenges of modern-day private transport.”

The Swiss company will show the world what such a learning and personalized “friend on wheels” might look like at the 2015 Geneva Motor Show with the trans-urban “Budii” concept car. 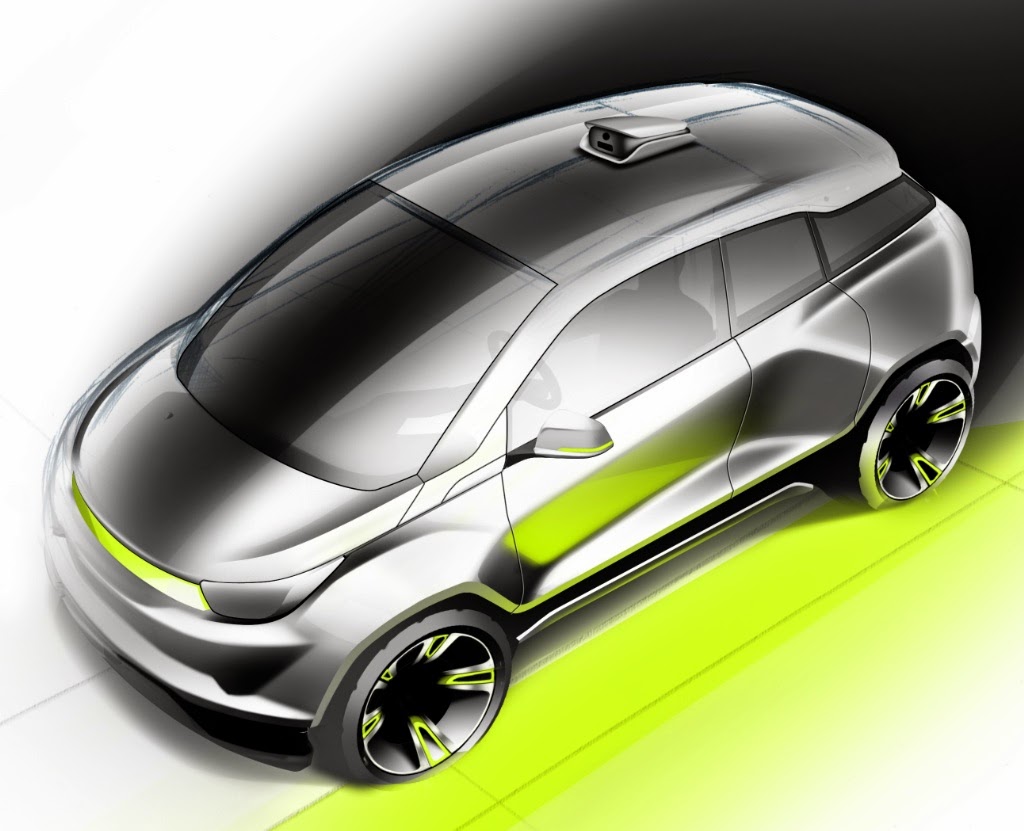 The electrically powered eye-catcher is intended to become the driver’s “best buddy,” and its autopilot the perfect chauffeur that quickly adapts to the habits and preferences of its “boss.” To this end, “Budii” will feature a host of innovations, which following a long-standing Rinspeed tradition will revolve around humans and their needs. In addition, it will take data from its environment and the “experiences” of other vehicles along its route into account.

The car for the city and surrounding countryside will handle the often inconvenient daily routine trips independently, while the “pilot” will still be able to take the wheel as usual on fun weekend trips. 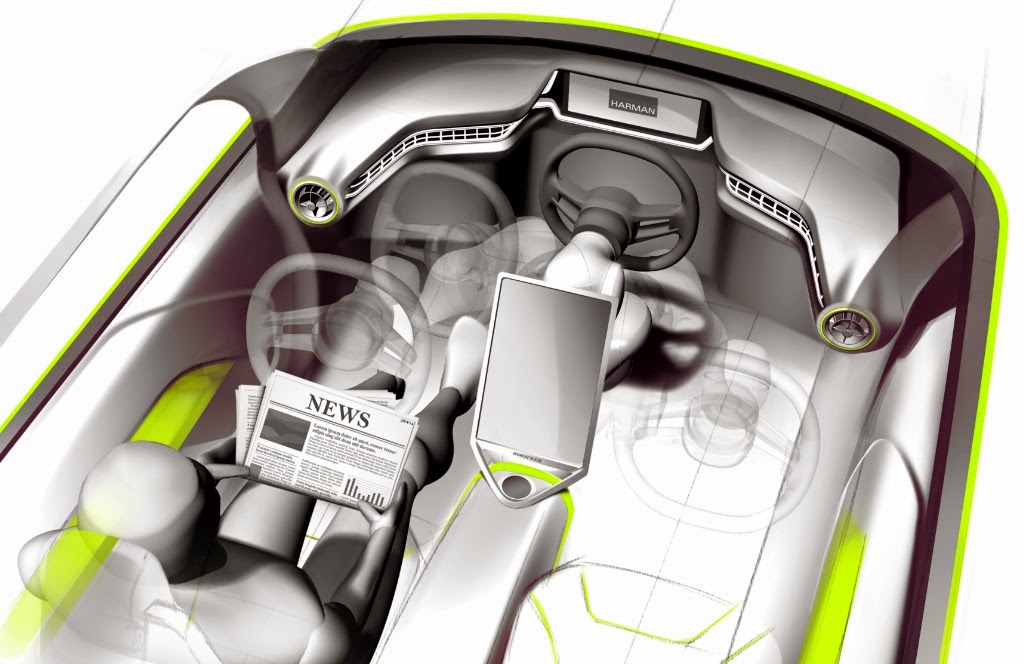 The ingenious twist: the steering wheel is supported by a state-of-the-art sensitive robot arm, which enables both the driver and the front passenger to steer. And if nobody feels like steering, it is simply parked in center position. 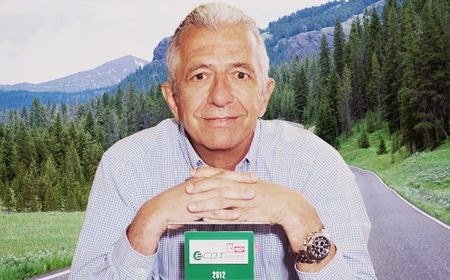 Rinderknecht is sure: “The transition from traditional to autonomous driving will take place in stages. Consequently, man and machine will still have a few years left to get used to this new form of mobility and the different interplay between people and technology it will entail, time they both will need.”

I'm not happy about my car doing the driving for me, but that's what it may come to in the future. However, I'm more than happy to listen to a guy like Frank tell me how it could work. His fertile brain comes up with great ideas, that demand the respect of being listened to.
Posted by John Crawford at 9:31 AM