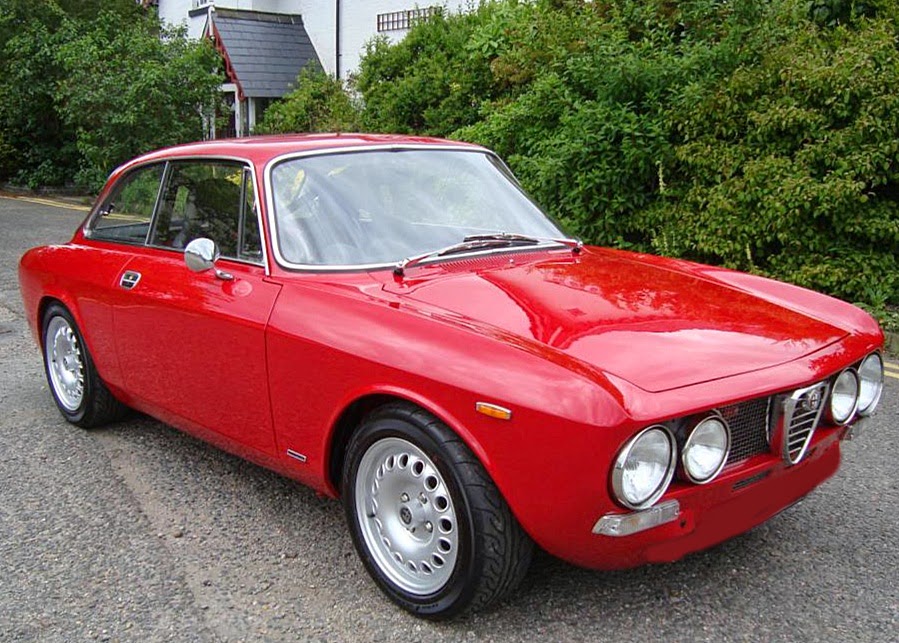 Alfa Romeo SpA has always struggled competing with  volume car makers, for the simple reason that it is a maker of niche sporting cars, and it has always had difficulty funding itself from sales.

Consequently successive Italian governments (under the auspices of holding company, IRI) and its eventual parent, FIAT, have treated it in a sort of boom and bust manner.

Various managements have endowed it with funds to build new models, and then later managements starved it of cash because it failed to make significant profits. 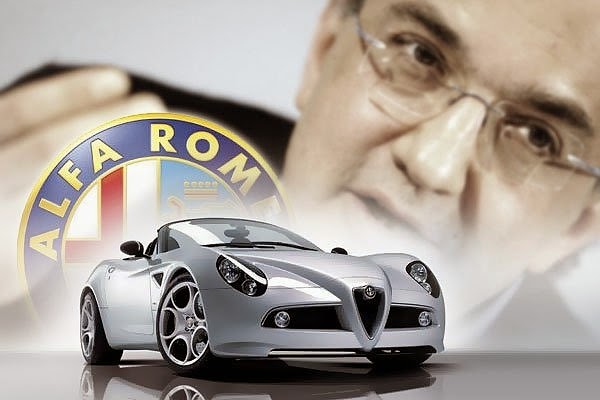 He has promised to develop the brand into a specialist maker of premium sporting cars, with dedicated investment and marketing backup. 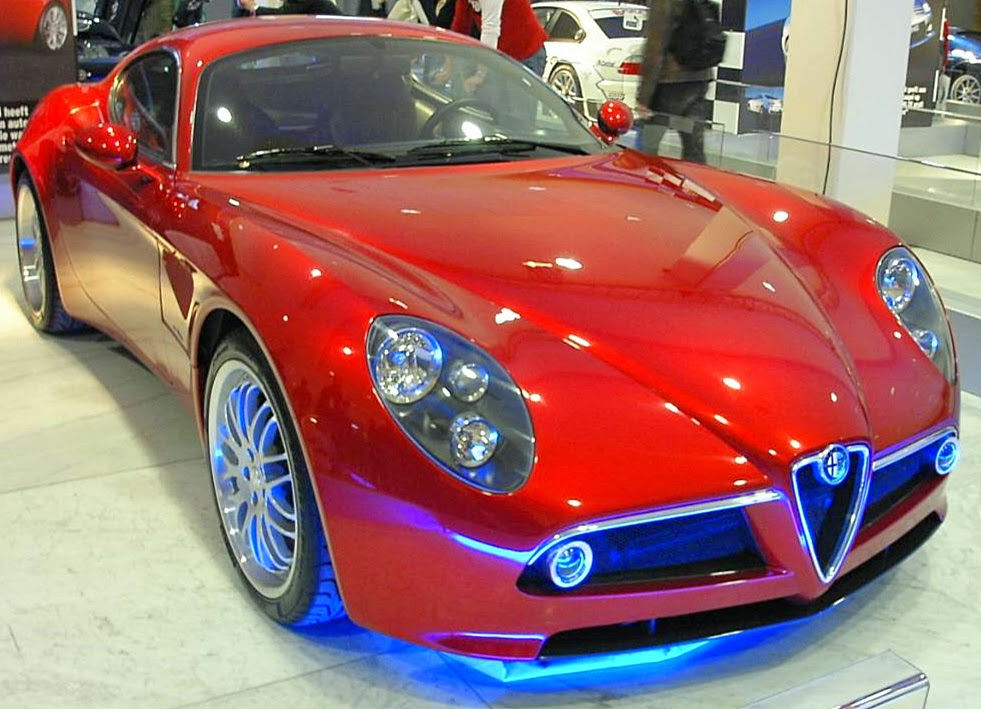 The first examples of this committment are the 8C Competitzione. 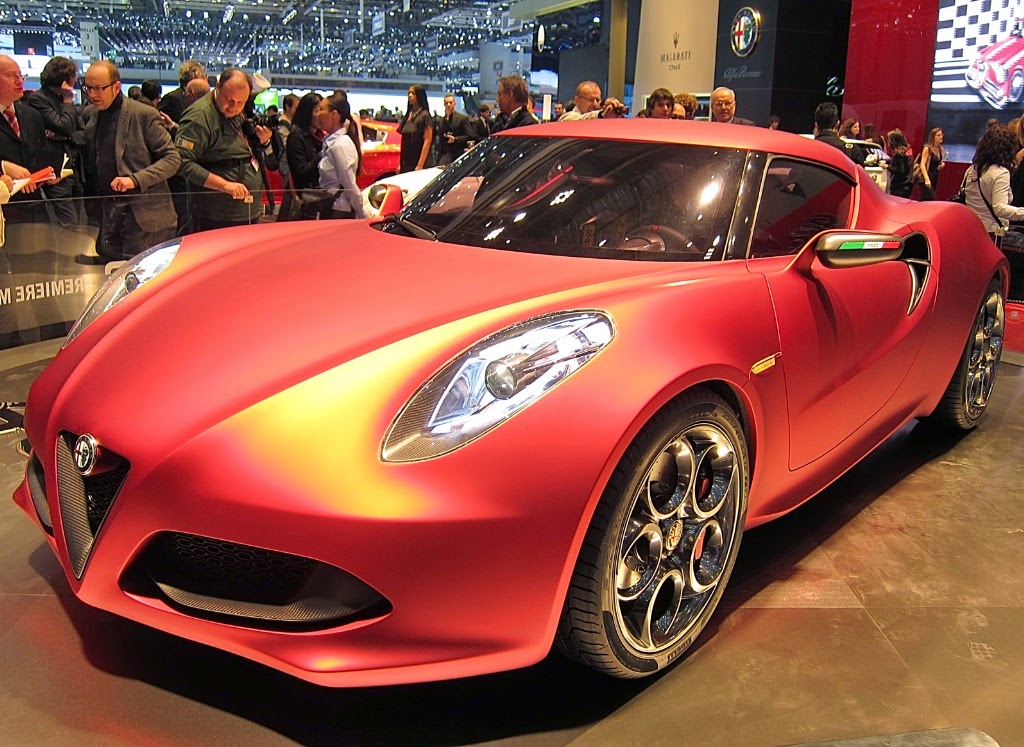 And then the cute little 4C.

In its colourful history, and incredible array of fantastic sports cars, saloons and coupes, one of the most commercially successful was the little Alfasud. The concept was the result of pure genius, as was the styling.

Successive managements from 1954 on had looked at making a small FWD sedan, but it was not until 1967 that a project was approved. 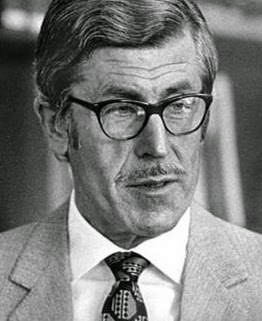 The engineering, powertrain and suspension package was created by a brilliant Austrian engineer named Rudolf Hruska. It featured an 1186cc water-cooled Boxer engine, with a belt driven camshaft on each block. It also boasted a very sophisticated suspension for small cars of its time, with McPherson struts up front, and a beam axle located by a Watt’s linkage at the rear.

It had four wheel disc brakes (front brakes were inboard) and brilliantly direct rack and pinion steering. The Boxer engine resulted in an aerodynamically low bonnet line, and a lower centre of gravity. Consequently its roadholding and handling was of a standard that would not be equalled until many years later.

The outstanding mechanical package was wrapped in a stylish body dreamed up by Giorgetto Giugiaro from his brand-new studio called Ital Design. The close working relationship between Hruska and Giugiaro ensured a great outcome from the collaboration. 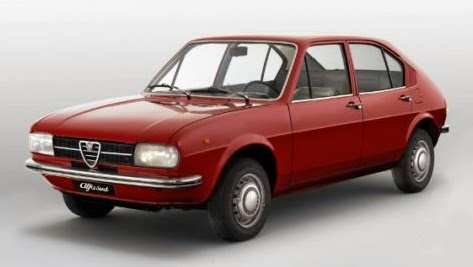 In fact it was the Alfasud which began Ital Design’s long history of successful commercial designs.

On my visit to Pomigliano d’Arco in 1976 to drive the latest Alfasud Ti and tour the factory, our host Dottore Silvano Tagini pleaded with management to let our group have a sneak preview of the Giugiaro-designed Sprint coupe. The local management agreed, providing there were no cameras, but as the car appeared, I couldn’t resist snapping off a shot of the pretty little coupe. 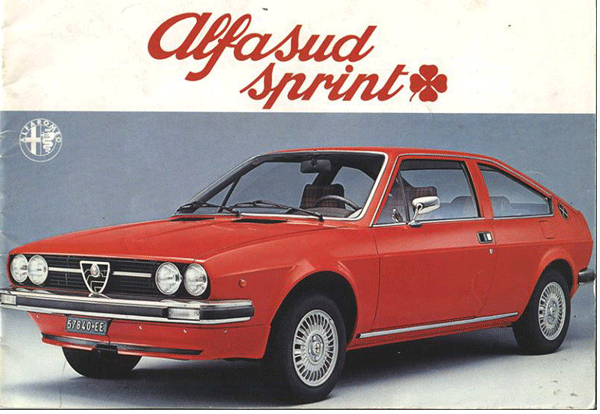 None of the models which followed the Alfasud, based on the original floorpan and powertrain – the Type 33, 145/146 captured the imagination like the first Alfasuds.

In fact the next small car to come from Alfa Romeo was a really good example of bad (boom and bust) management.

It was the Alfa Romeo Arna, which was an ill-fated decision conjured up between a desperately cash-starved Alfa Romeo, and Nissan Motor Company. 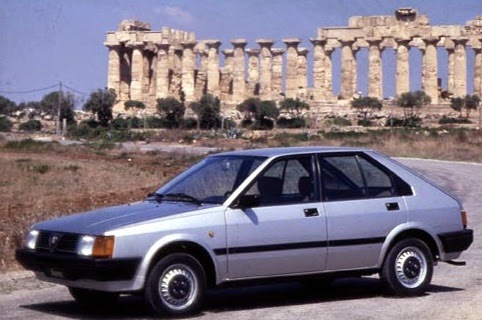 The Arna was a rehashed version of the Datsun Cherry and should never have carried an Alfa Romeo badge! 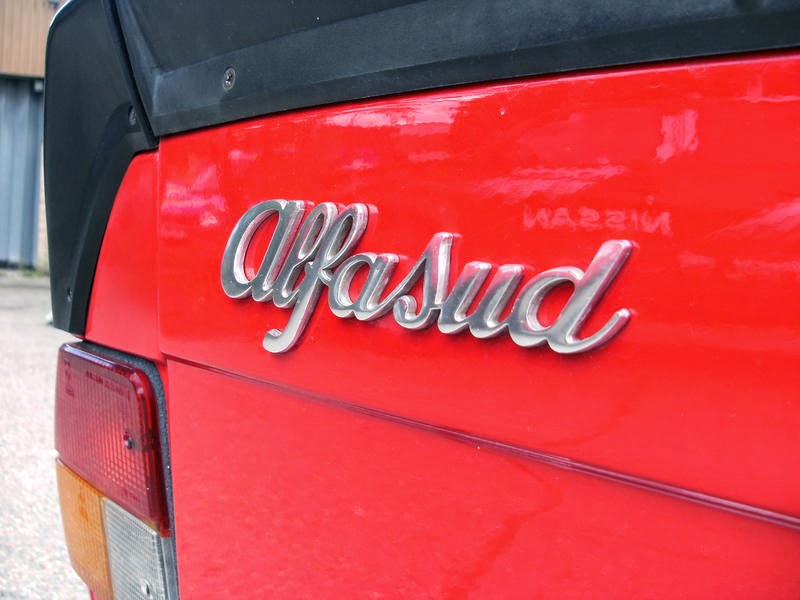 Those of us who remember driving the Alfasud think fondly of a brilliant-handling, economical and stylish Italian small car which bore the excellent road manners and performance one expects from such an revered maker of sports cars. 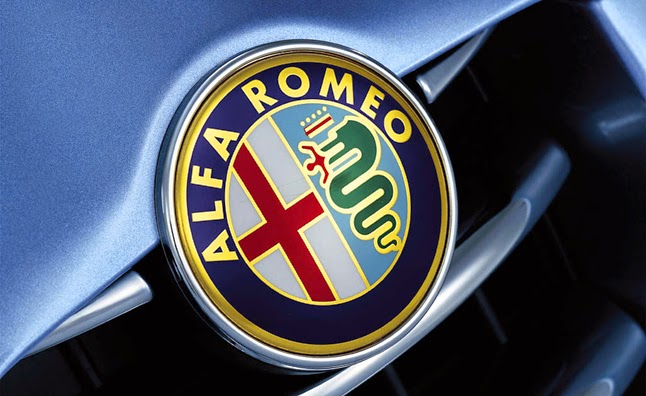 Posted by John Crawford at 6:05 PM