In 1991, just two years into its ownership of Jaguar Cars, various divisions of the Ford Motor Company were dying to get their hands on the British jewel. Not least Ford’s Design Departments – after all, wasn’t it time to bring some Ford thinking into the design of upcoming Jaguars? 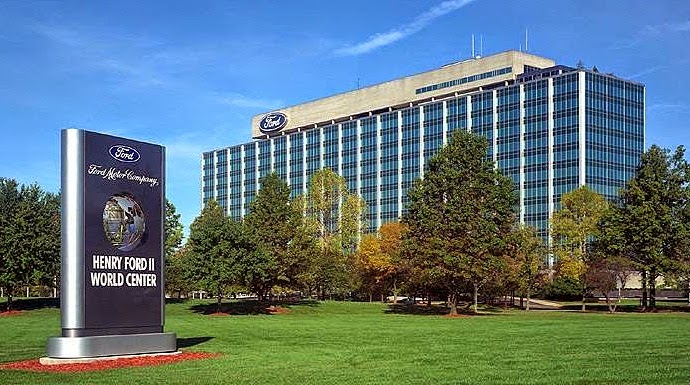 For me and my fellow executives at Jaguar Cars in Britain and North America, and Jaguar owners and enthusiasts around the world, hopefully, the answer to that question was – NO WAY!

The next car to be replaced was the ageing XJ-S coupe and convertible. Surprisingly, given all the bad press the XJ-S received when it was launched, in the end it turned out to be Jaguar’s biggest commercial success to date. 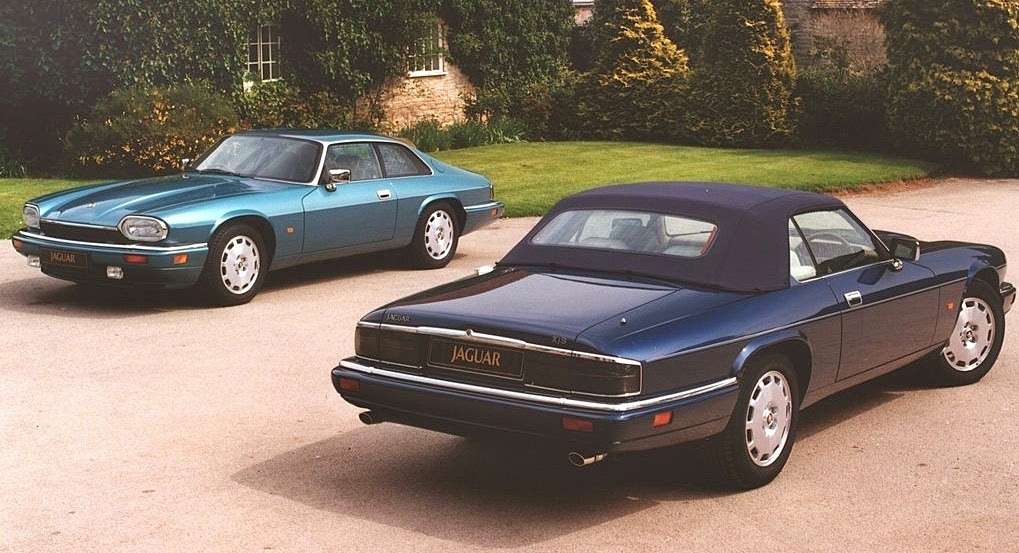 Jaguar’s proposed successor, the XJ41, had by then been unceremoniously dumped by Jaguar Chairman Bill Hayden. After that there was some confusion about how to proceed.

Initially, Ford would only agree to ‘replace panels’ on the existing XJ-S, which were needed in order to update and renew tooling, but the resultant photokit renderings looked pretty awful. So the go-ahead was given for a new car, albeit built on the existing XJ-S platform. This explains why the XK interior space was no improvement on the XJ-S coupe.

Ford CEO and Chairman Harold ‘Red’ Poling and the guys on the 12th floor of the ‘Glasshouse’ in Dearborn dictated that Ford’s various design operations could each contribute a design concept for the new XK, and together with Jaguar’s own efforts, all the concepts would be judged by the Ford Board.

Finally, four clay models were to be presented, two from Jaguar, one each from Ghia in Italy, and Ford Design in Dearborn.

The Review Committee was to be staged at Dunton, Ford’s UK Research & Development Centre. Present was ‘Red’ Poling and members of the Ford Board, plus the Jaguar executives, led by its then-Chairman, Bill Hayden (ex Ford, dragged out of retirement to take charge of Jaguar).

Ford’s head of design, Jack Telnak, had gone on the record in Detroit saying that Jaguar design would be dragged into the 20th century by Ford. The Dearborn contribution looked more like an ugly, elongated Porsche 928 – certainly not a Jaguar.

The Ghia contribution was different, but also ‘plug ugly’ as one of the Jaguar Board members said. It was nicknamed ‘The Hoover’ by the Jaguar guys, but it was apparently the design favored by the Ford Board.

The review meeting between the two Boards went on for two grueling days and it was clear there was a complete impass between both groups. Jaguar was tenaciously clinging to its demand for a specific Jaguar flavor to the eventual design; whilst the Ford Board was not inclined to pander to the Jaguar guys, who in their opinion had driven the company into bankruptcy.

Only one Jaguar proposal survived the battle, the project codenamed X100.

In the ensuing tussle, ‘The Hoover’ from Ghia was apparently considered the best option by the Ford Board, however, the Board also chose that day to introduce Mr. Nick Scheele, as the man who would take over from Bill Hayden as Chairman.

Scheele’s radar picked up that the Jaguar guys were not happy, and told them in confidence “Just trust the process.” (Whatever that was supposed to mean)

In the end, the Ford Board agreed that all the clay models could participate in a ‘Clinic’ and it would respect the results.

‘The Hoover’ was panned unmercifully. The Jaguar X100 concept emerged as the clear winner, and the day after this was announced, Jack Telnak ordered ALL the clays to be destroyed!

As the Jaguar Board members have told me, this was a clash between the grown-ups from Dearborn, and the adolescents from Coventry. However, Jaguar had a secret weapon in the wings – his name was William Clay Ford, Sr.
He had virtually ‘adopted’ Geoff Lawson, loved his work, and encouraged him all the way with the X100 clay model, which he described as ‘a real Jaguar’.

Once it became clear that X100 was the clear choice, William Clay Ford, Sr put huge pressure on the Ford Board to approve it, and get going on the work to replace the XJ-S.

At that stage, Geoff Lawson had to recreate the X100 clay from photographs as the original had been melted down!
But the saga didn’t end there, as you’ll read in Jaguar Tails – Part Three.

Posted by John Crawford at 4:49 PM