THE MG THAT NEVER WAS

It’s probably true that for decades worldwide the notion of the archetypal British sportscar was considered to be MG. They were small, nippy and simple two seaters with exhilarating performance for the day. 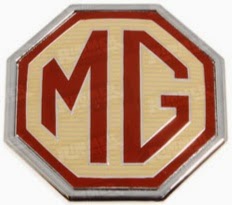 The company was started in 1924 by William Morris’ Business Manager Cecil Kimber as a ‘promotional sideline’ to boost the image of Morris cars.

Until 1935 the company was personally-owned by Morris, until he folded it into the holding company Morris Motors.

The explosion of MG’s image happened in 1949 thanks to the gorgeous little MG TC, a zippy 2-seater, with an upright driving position, wire wheels and a prominent mesh grille.
MG developed equally-popular follow-on models like the TD, and the beautiful MG TF. This was the last of the traditionally-designed MGs, featuring a wood frame.
Also in 1954 MG added a sporting sedan to the range, known as the MG Magnette. 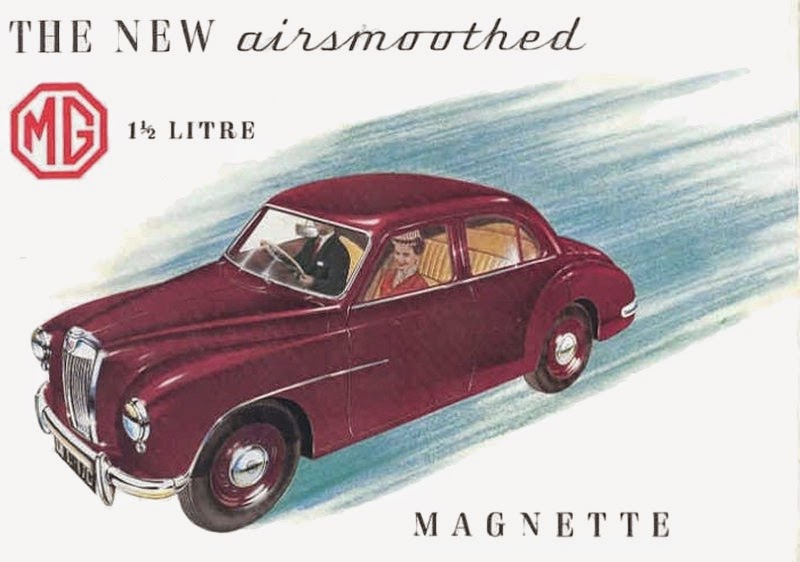 Then came two models in succession which boosted MG sales way beyond what the founders may have forseen.

The MG A, which was the first ‘streamlined’ MG, originally launched with a 1500cc BMC engine, later enlarged to 1600cc. It was this car that significantly boosted MG’s American appeal.
In 1962 came the car many refer to as the ‘most beautiful’ MG sports car ever, a refined and stylish roadster (and then coupe) called the MG B. This became MG’s biggest seller and attracted fans from all over the world. It lasted until 1980. 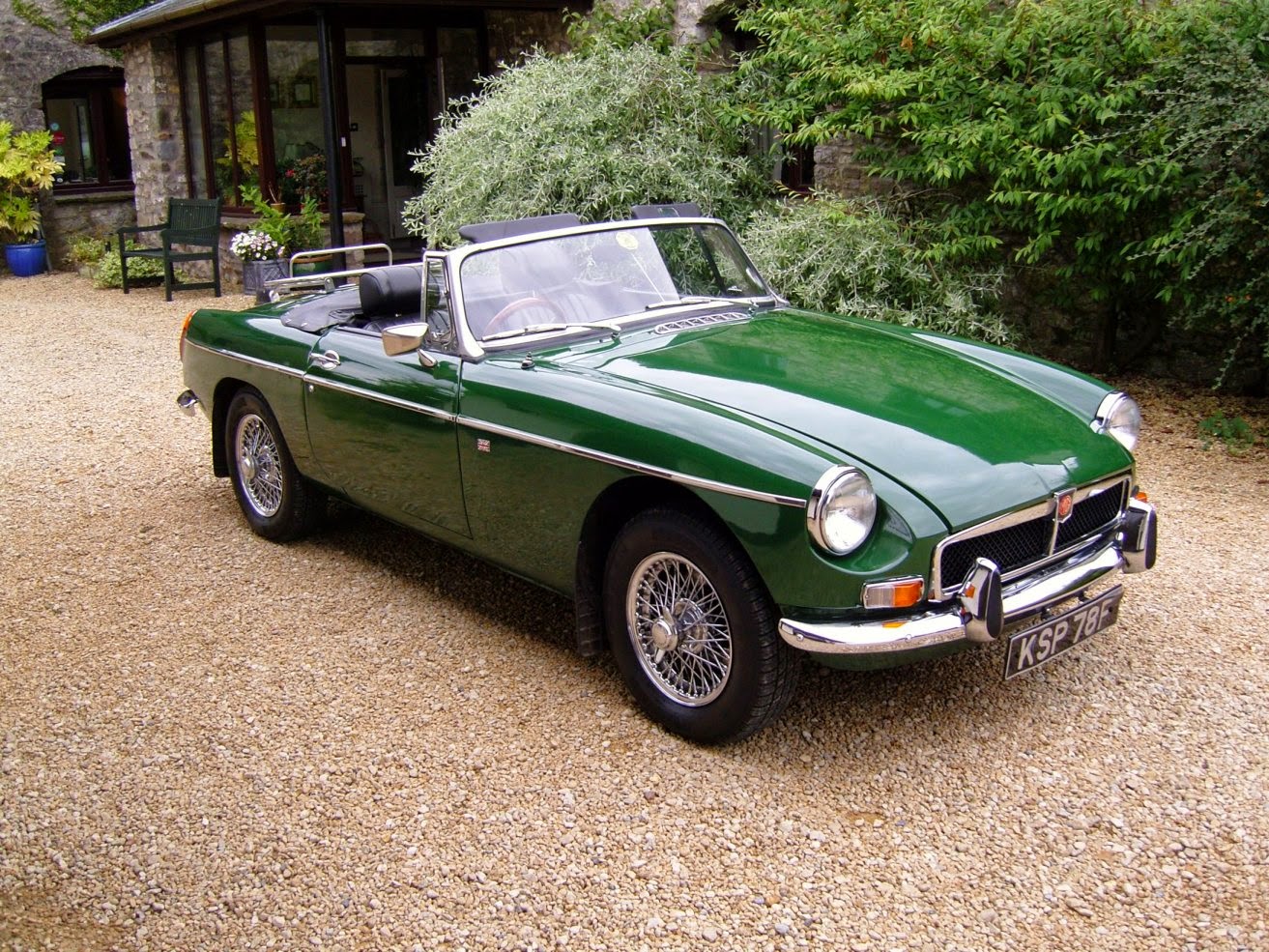 After 1982 MG sales plateaued and MG stumbled along as part of the loss-making British Leyland, which gradually dissolved with Jaguar being privatized, and MG and Rover being acquired by BMW AG.
Then the most scandalous chapter in MG’s history was written in 2000 when BMW sold the British brands to a consortium of British businessmen who became notorious as ‘The Phoenix Four.’
The ‘Phoenix Four’ consisted of Chairman John Towers, Peter Beale, Nick Stephenson and John Edwards, with MD Kevin Howe running the company, now called MG Rover Group.

If money is considered the root of all evil, these guys ended up causing the grand name and image of MG to be squandered, much to their own financial benefit.

The numbers are fascinating. In 2000 BMW sold the company to the Phoenix Consortium for an incredible £10! Then paid the Group a ‘dowry’ of £500 million to pay wages and keep the company running in its transition phase.

The company, MG Rover Group, was declared bankrupt just five years later owing debts of £1.3 billion! Along the way the Phoenix Consortium’s accountants were fined £14 million, when an investigation identified that Deloitte’s had failed to ‘manage’ conflicts of interest between the personal business interests of the management, and the company! 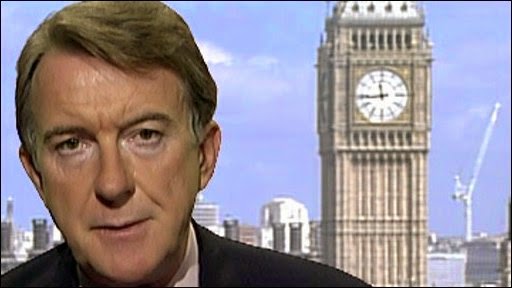 Then, a report commissioned by the Business Minister, Lord Peter Mandelson (left), revealed that between 2000 and 2005 the ‘Phoenix Four’ had siphoned off more than £42 million into their own pay and pension entitlements!

He was was particularly critical of the ‘Phoenix Four’ Chairman John Towers, and MD Kevin Howe. Mandelson said, “The Directors showed no signs of remorse or humility” when the company collapsed.

The report singled out Peter Beale for specific criticism, because he had installed “Evidence Eliminator” software on the company’s servers, which deleted a huge amount of data, that could have been used in the British government’s investigation. 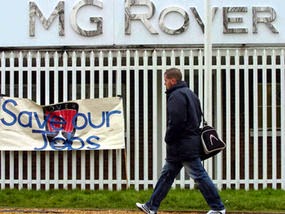 When the company was finally wound up, 30,000 people lost their jobs, initially without pension benefits; and the MG name was sold to China’s Nanjing Auto. Earlier, BMW AG, which still owned the Rover name, had sold it to Ford along with Land Rover.

Land Rover was then sold by Ford to the Tata Group of India, along with Jaguar, in 2008.

Nanjing Auto later merged with SAIC, which declined to buy the bankrupt British company, but of course retained the rights to the MG name, and has subsequently launched two cars carrying the famous octagonal badge, the MG6 sedan, and the MG3 small car.

Today these are sad reminders of a great car company, great cars, and a great concept – the original British sports car.

Now, to the MG that never was! The last two-seater sports car to carry the MG badge was a very modern, contemporary model called the MG F. 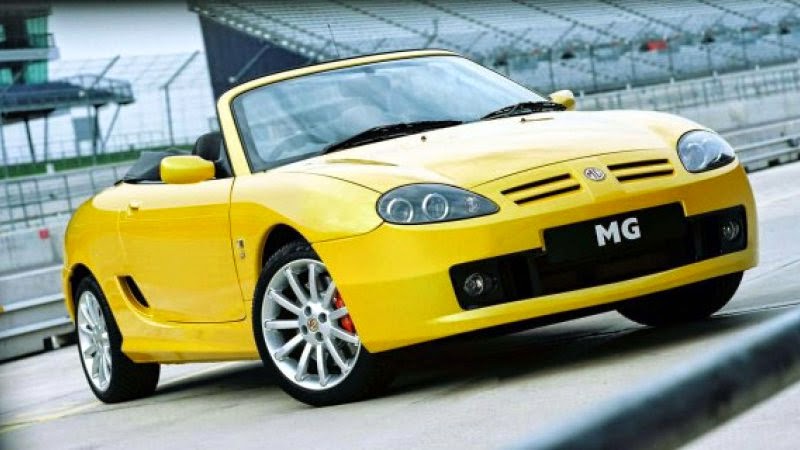 It was well received by automotive writers, enthusiasts and experts, and sold well until the company’s collapse. The only problem with the MG F was poor quality finish, but that didn't deter MG diehards.
However, waiting in the wings was a concept car called the MG X80 – a coupe-only model with much improved performance thanks to a 320bhp 4.6L Ford V8!

The production version was created by eminent British designer Peter Stevens, but the production process was a total shambles. Because of lack of money, the concept was brought to production-ready status in just 300 days, at huge cost by a Swedish company called Caran. 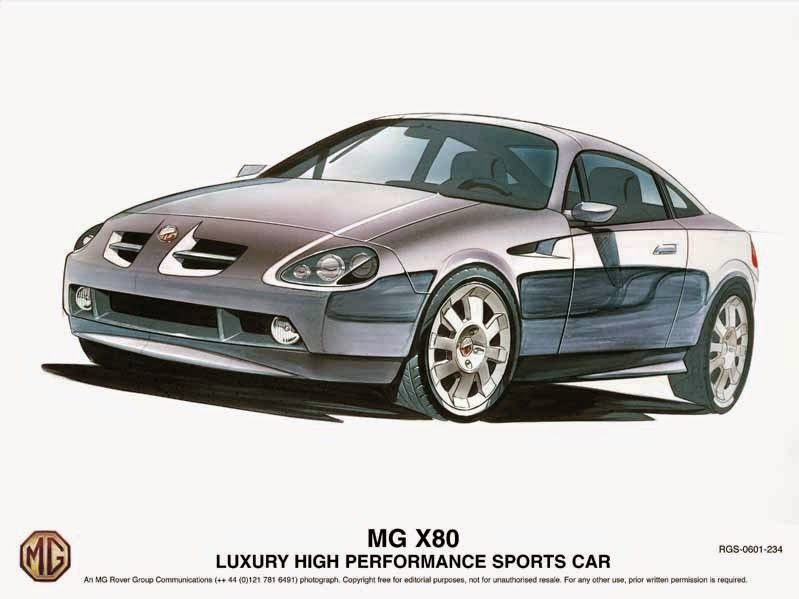 However, the carbon fibre body parts of the car were made in Britain, then sent to Turin for assembly. Exterior and interior components from FIAT were added, then the whole mess shipped back to Longbridge for final assembly. 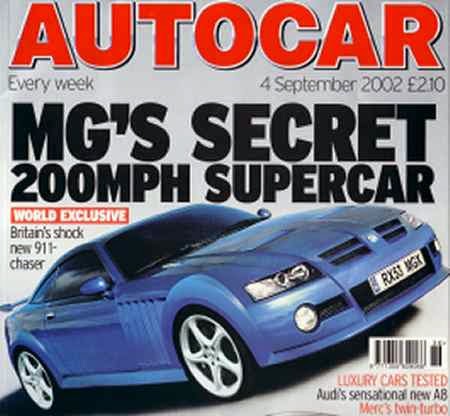 The quality reclamation unit at the end of the production line employed over 150 people! And, still the quality was dreadful.

In the end, the X80, loosely based on the Mangusta (developed by the Qvale Group of San Francisco) disappeared after only 80 cars were produced. 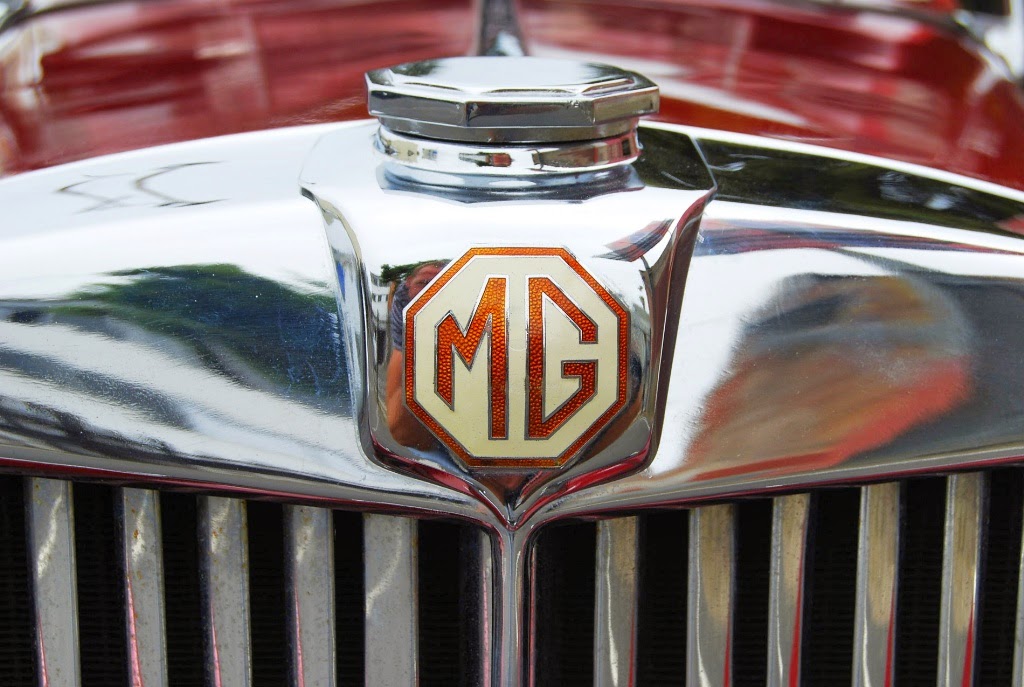 Let’s just remember our fond memories of MG from its glory days between 1949 and 1980, when if you mentioned the name ‘MG’ everyone knew what you were talking about – and secretly lusted after one.
Posted by John Crawford at 10:48 AM