As Honda re-enters Formula One this year, partnering with McLaren's MP4-30 chassis and 1.6 litre Turbo V6 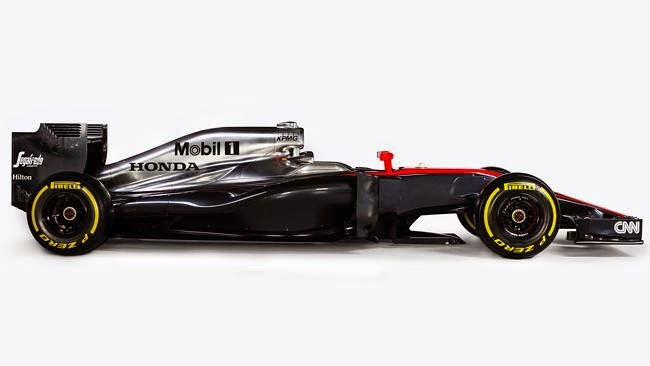 I can’t help reflecting on its glorious F1 history, beginning in 1964. 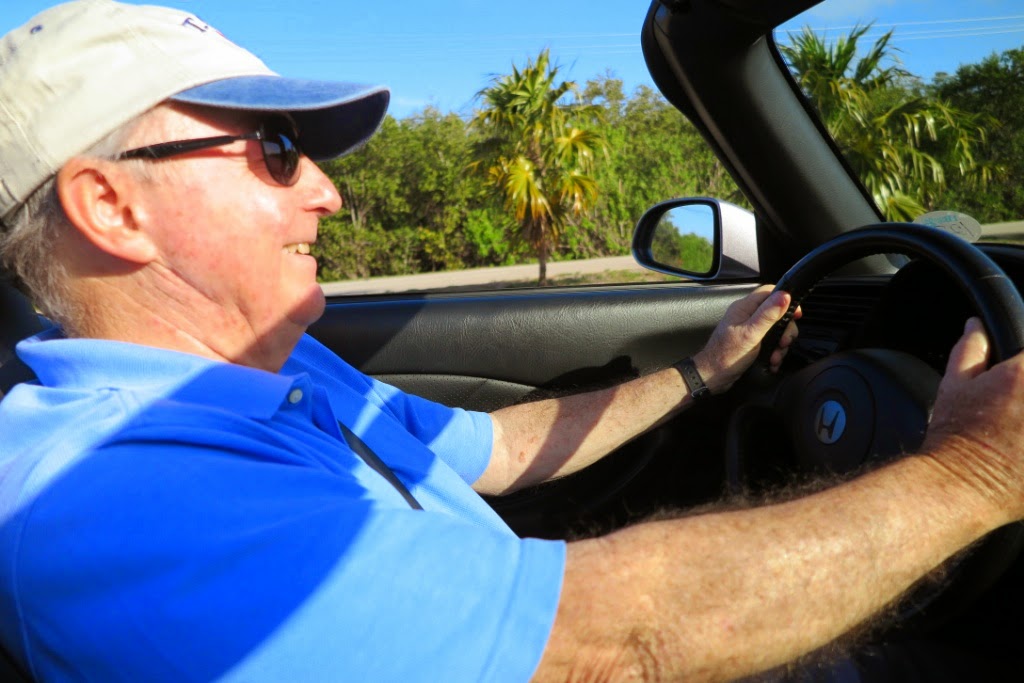 and then wrote about meeting Shigeru Uehara, the designer of the original NSX and S2000 in 1989, it’s important to remember that in 1964 Honda was totally and completely responsible for its F1 car and engine, without any help from outsiders.

Soichiro Honda was dedicated to winning a Formula One race with his own team, and turned to Yoshio Nakamura to create the chassis and Tadashi Kume to design the engine.

In addition Honda designed its own six-speed sequential transmission. It was pure Japanese inspiration to the core. 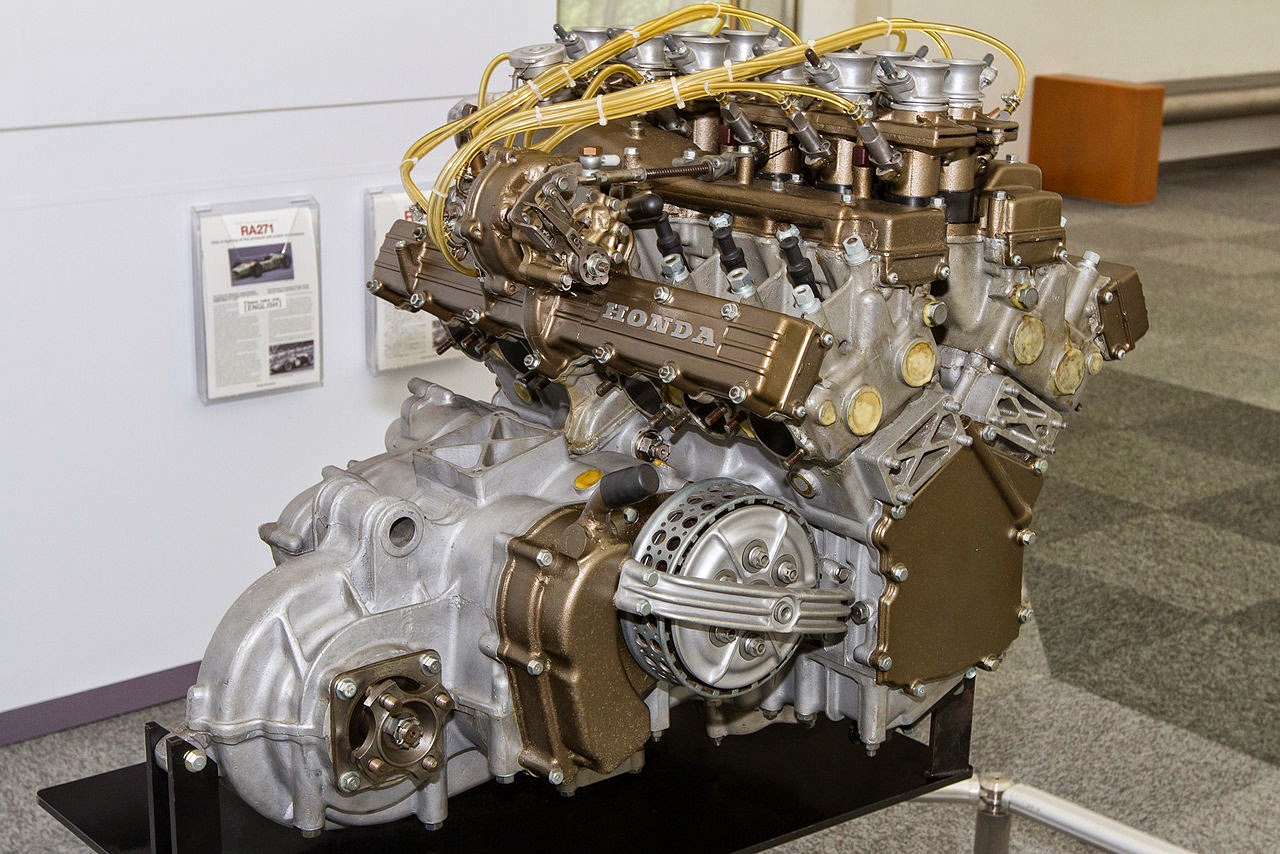 As Ron Dennis has warned that this year’s F1 season will be a testing and development era for the chassis and engine combo, so 1964 and 1965 turned out to be challenging seasons for the fledgling Japanese F1 team.

It wasn’t until the final round in 1965, the Mexican Grand Prix, that American Richie Ginther won the first race for Honda, celebrating with Nakamura. 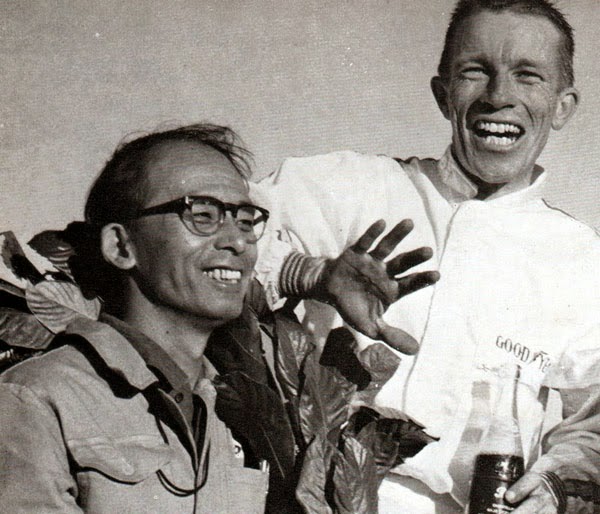 This was the great RA271, a formidable racing car with astonishing standing start acceleration. 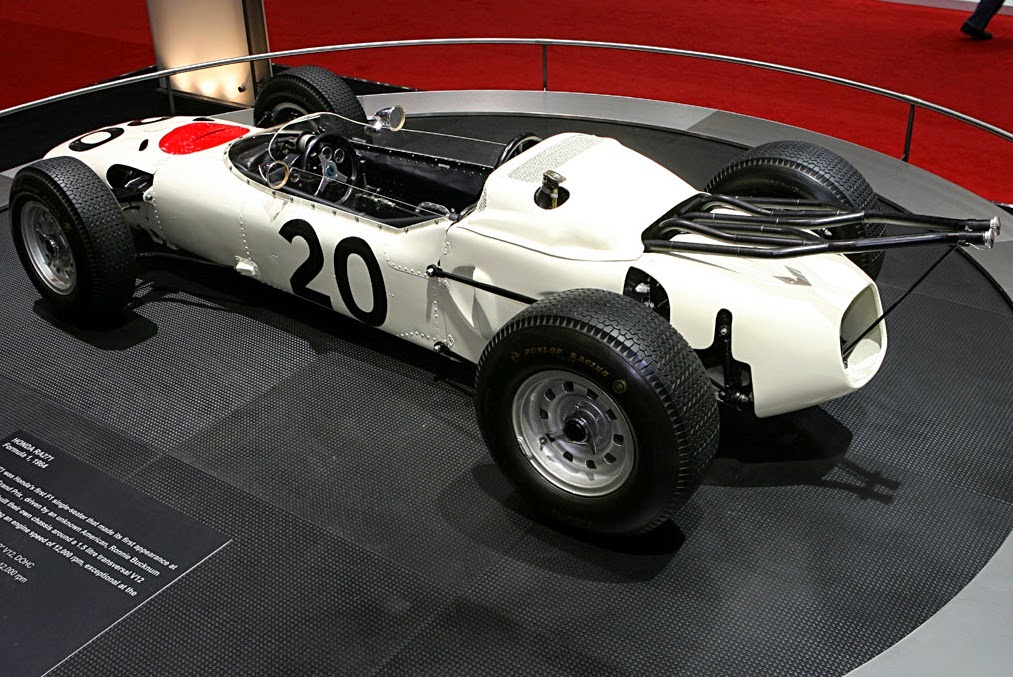 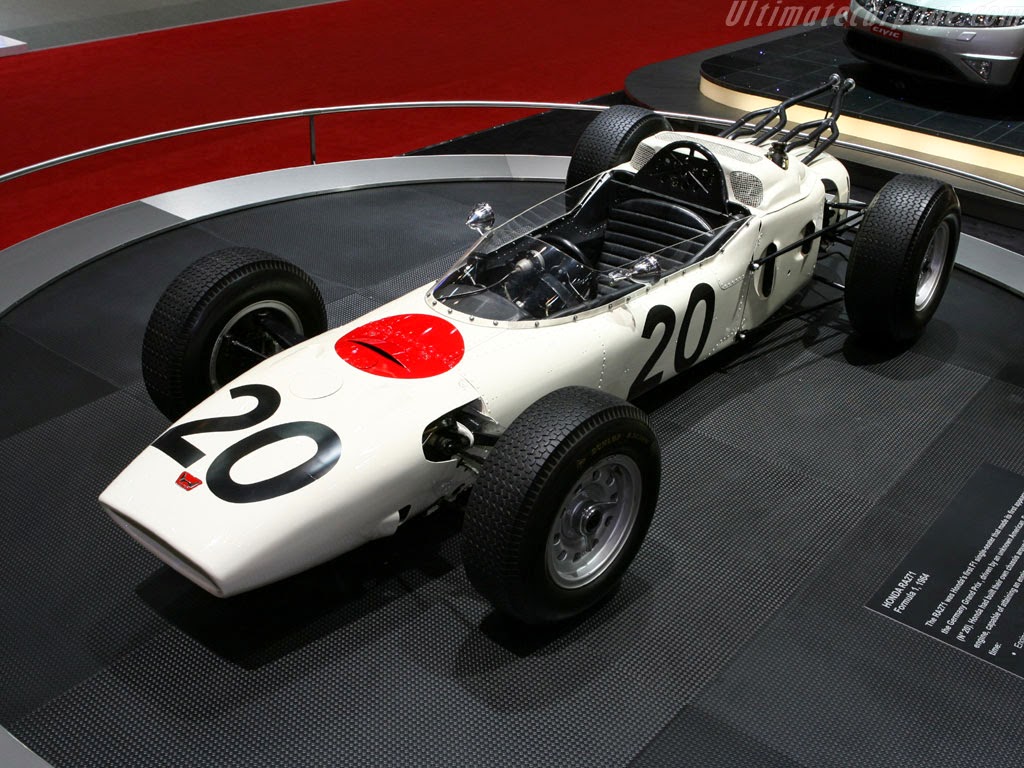 The V12 engine was mounted transversely, which made the car much wider than its competitors, and it was also slightly heavier, but its technical superiority ensured it would make its mark in the F1 history books.

In its later F1 efforts, Honda chose just to provide engines to both Williams and McLaren, with Ayrton Senna bringing home the bacon time and again.

Honda established itself as an engineering-led company, where engineering excellence was behind its product development, pushed by Mr. Honda personally.

When Soichiro died, and the ‘boy’s club’ of Nakamura, Kume, Yamamoto and Kawamoto retired, the company fell into the hands of its Marketing department, in time becoming a slave to the whims of the US market, where it had invested heavily in one of the first US-based Japanese manufacturing plants. 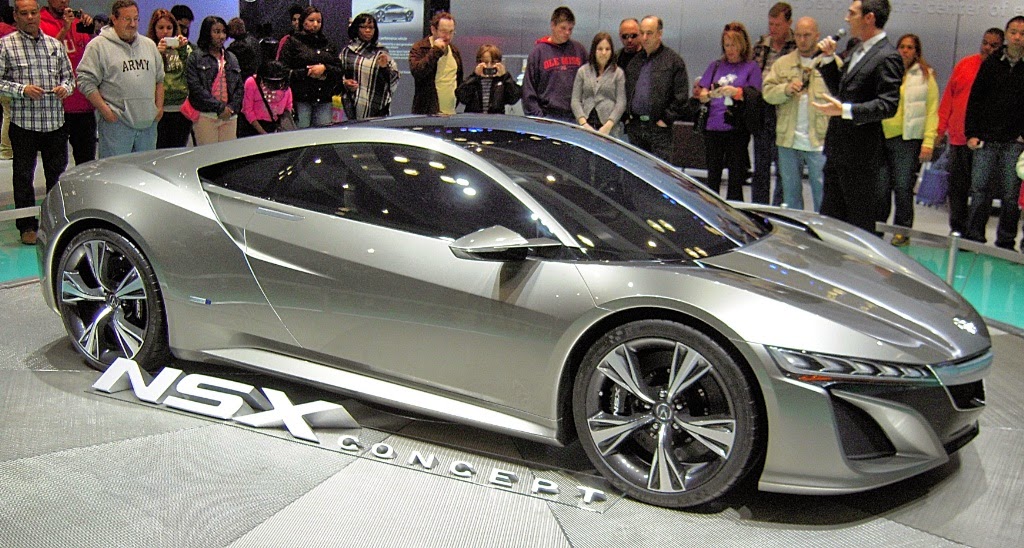 Today, there are glimpses of engineering brilliance shining through the marketing BS, and Honda is still a company with impressive engineering credentials, but back in the 60s and 70s those of us working in the automotive media recognized Honda’s holistic engineering integrity and inventive spirit was truly driving the company.

It was such a pleasure to sit down with Honda engineers whenever they attended a new model launch. They were all sincere, skilled and sophisticated thinkers who contributed a great deal to Honda’s growing reputation for excellence.

Most important, they loved car-talk!
Posted by John Crawford at 10:14 AM