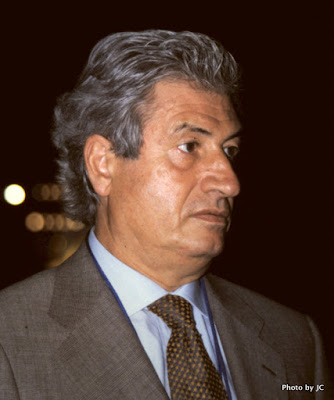 One of the world’s most famous and highly respected automotive designers, Giorgetto Giugiaro has announced his retirement after 55 years of designing numerous classic shapes.

Giugiaro has relinquished his remaining holdings in Ital Design to co-owner Volkswagen Group, which acquired the design firm a couple of years ago.

Although both Giorgetto and his son Fabrizio were free to pursue external commissions following the takeover, VWAG was determined to capture Ital Design’s personnel, skills and talent for itself. Fabrizio has also announced his intention to leave the company.

Giorgetto was born in Piedmont in 1938, and began his automotive design career at Bertone in 1960, moving on to Ghia in 1965, but then established his own company, Ital Design, in Torino in 1968.

Not only has he designed dozens of automotive classics, but also camera bodies for Nikon, a train called the Pendolino for Ferroviaria, guns for Beretta, Ducati motorcycles and wristwatches for Seiko. He has gifted us an impressive legacy of design to enjoy. 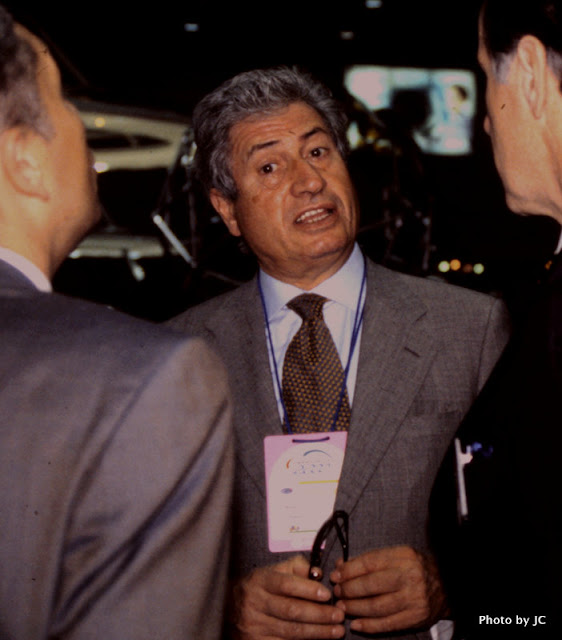 The list of cars is too numerous for me to list, but his design skills have evolved to the point where it’s almost impossible to describe his style as any specific theme. He has moved and changed with time, and in many instances anticipated design trends. I consider him the finest contemporary automotive designer to come from Italy.

I’m especially grateful that Giugiaro is responsible for my own Italian treasure, my Alfa Romeo 159. 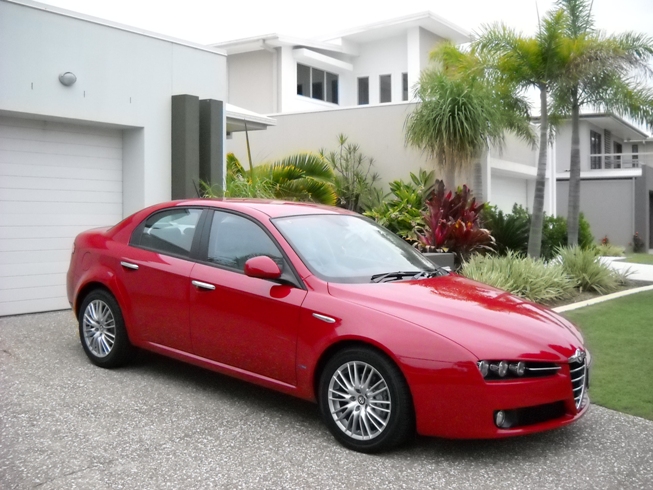 I have had the pleasure of meeting Giorgetto and Fabrizio in Europe on many occasions, and my last meeting with Fabrizio was in Geneva in 2010.

His father comprehends English very well, but stubbornly only communicates in Italian.

Lunga Gi vivo Giorgetto!
Posted by John Crawford at 8:36 AM