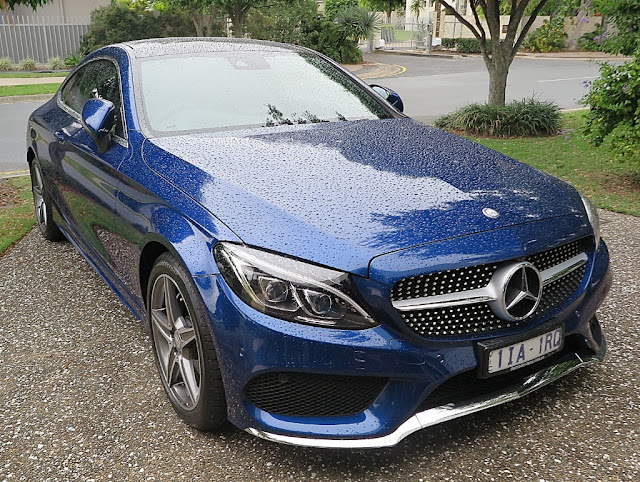 Mercedes-Benz Design studio in Stuttgart has traditionally been the main driver of new models. Head of Design Gorden Waggoner, and Chief Exterior Designer Robert Lesnik developed the new C-Class, S-Class coupe and the new E-Class in Germany, however it’s clear that the company’s newly-opened design center in China, led by Olivier Boulay, will provide significant influence on future models.

The F800 concept (above) was completed in the Beijing studio, which boasts over 10 staff from different countries, including France, China, Malaysia, Japan and the Philippines. 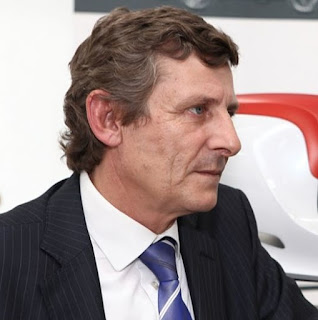 Professor Boulay said, “With Beijing being a dynamic and vibrant megacity, it is progressively shaping future design trends, making the establishment of our Advanced Design Center here timely.

“As designers, we need to ‘live in the future’, thinking at least two or three vehicle generations ahead. For us, that means considering every aspect of future mobility, including things such as town planning and improvements in infrastructure.”

According to Boulay the new Beijing-based Advanced Design Centre will serve as a seismograph, recording and analyzing stylistic trends and incorporating them into the creative process.

In particular, the design team will strongly draw on inspiration from their surroundings in China, such as road congestion and lack of parking.

Annual sales in China are anticipated to exceed 300,000 units by 2016, when it is expected to be Mercedes-Benz’ largest market globally.
Posted by John Crawford at 6:38 PM