IT'S OFFICIAL. EUROPE IS THE CRUCIBLE FOR CREATIVE CAR DESIGN

In 40 years in the car business I am completely convinced that we owe a great debt to European design aesthetics as the crucible which has been responsible for producing some of the most truly beautiful automotive art forms.

Whether you are talking about great designs from the 1930s, and 40s, or the edgy shapes from the 60s and 70s, to today’s crisp designs, Europeans have been responsible for more than just cars styled for European marques. 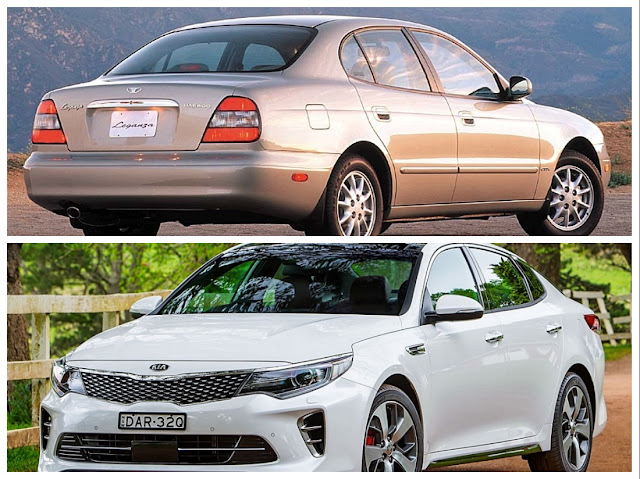 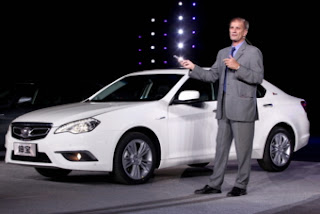 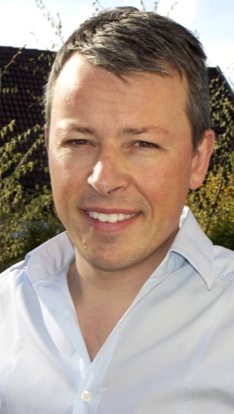 Now, another example of the European influence is evident in a new SUV from China, the Haval H6, created by former BMW designer, Pierre LeClercq.

LeClercq was most recently responsible for the BMW X5 and X6; and also a number of M-sport designs.

The SUV he has produced for Haval/Great Wall shows fantastic attention to detail, impressive restraint in surfacing and a cohesive flow of themes.

I’m not suggesting it’s the greatest SUV design on the market, just that it would seem that Haval/Great Wall recognized that their companies needed to embrace design thinking from Europe, in order to compete successfully on the global market.

Yes, the H6 has some recognizable themes (I’m thinking Evoque); but that simply shows that LeClercq is right on to the design ideas which are resonating with today’s customers. 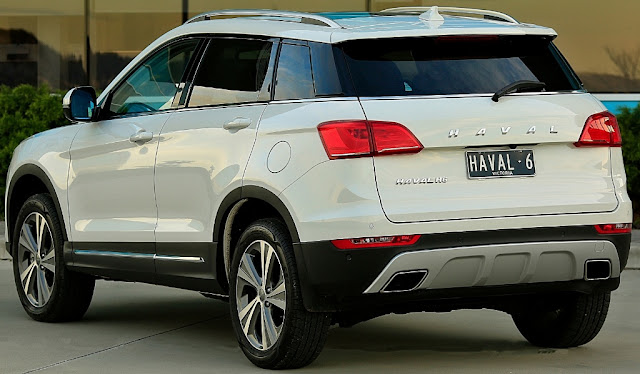 I will drive the Haval H6 in coming weeks, and look forward to a detailed investigation of LeClercq’s work on the interior as well as the exterior, which I have to say, looks pretty sharp. 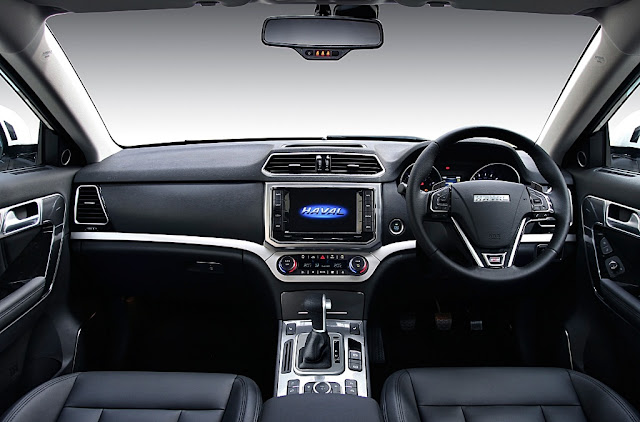 I think it’s worth mentioning that Pierre LeClercq is yet another graduate of the Art Centre College of Design in Pasadena, California. Add his name to the long list of automotive sculptors who have begun their design careers in this wonderful enclave of talent and stimulus.
Posted by John Crawford at 1:37 PM