OH NO ! IT'S VHS versus BETA ALL OVER AGAIN ! 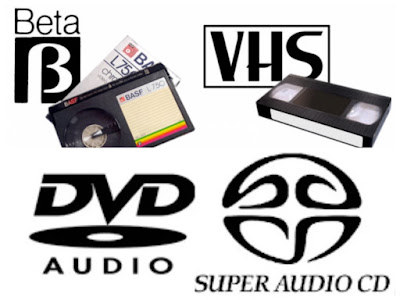 Just as ‘platform’ wars broke out when Sony launched the BetaMax videotape recording system, at the same time as a consortium led by Panasonic launched VHS; and later when Sony launched SuperAudioCD versus Toshiba’s DVDAudio, we will be enduring the same thing with Smartphone platforms in our cars. 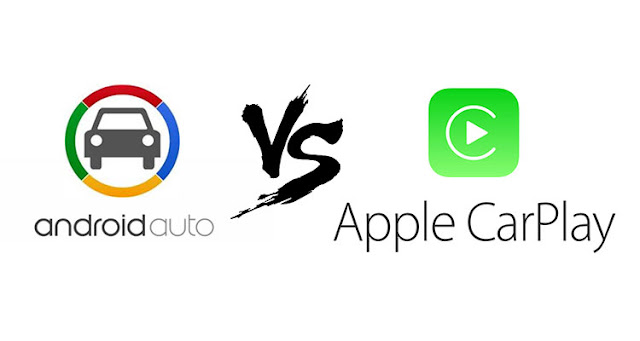 The current default standard is APPLE CARPLAY and Android Auto; that is unless a particular car company is using its own, mysterious, self-developed interface.

However, Ford and Toyota have decided to engage in a battle with the Californian tech giants, by launching SDL – Smart Device Link. 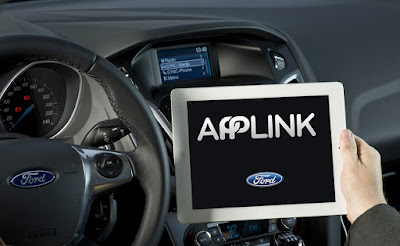 The original idea comes from Ford, which integrated it with its open source Applink software, which it launched in 2013.

So what? Says you! Well, here’s where the similarities to Beta vs VHS comes in. Ford, Toyota, Mazda, PSA Groupe and Suzuki, have decided to deny handing over ‘User Data’ to Apple and Google, which is why they have banded together to ‘grow’ SDL into a competing platform.

The reason is that Ford and Toyota (and other consortium members) want to retain all the User Data generated by the use of the in-car software platform, for themselves. I have no idea how valuable this data is to the carmakers, but the fact that the consortium is challenging the Apple and Android domination, tells me it must be BIG.

A large part of the appeal of SDL is that it’s open-source, which means anyone joining the consortium gets the basic software platform for free! Can you imagine Apple and Android doing this? Well they do, for exactly the same reasons. They all want to capture User Data. Mind you, Apple and Android do not release ALL the data their platforms retain to the car companies, but they do pass on pretty useful stuff to the carmakers.

What this all means is that for now, you won’t see Apple CarPlay and Android Auto offered in any of the consortium members’ vehicles. Again, that means – Ford, Toyota, Mazda, PSA Groupe and Suzuki.

As far as I’m concerned this is a case of ‘stuff the customer’ – "it’s more important for us to have access to User Data, than join the industry in using platforms which are proven, in-use and reliable". 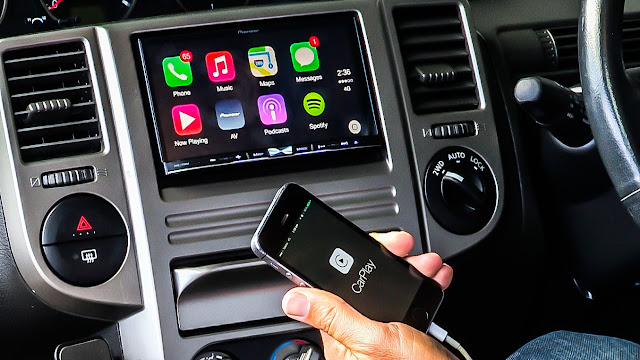 I sincerely believe that the Apple and Android platforms are a safety benefit – if they stop people being distracted by using 'voice control' rather than their phones while driving.

But, that’s not the end of the war that’s breaking out. Bosch has also developed a platform called ‘MySpin’ as an alternative to SDL, Apple CarPlay and Android Auto!

Ford’s decision to go it alone, was driven by its now-departed CEO Mark Fields, so maybe the Ford Board may be forced to rethink the choice of SDL somewhere down the line, and that would be an embarrassing backflip.

However, it wouldn’t be the first time a corporate giant has stuffed-up – just look at Sony’s battle scars after BetaMax and SuperAudioCD!

I think it’s time these guys all sat down around the same table.
Posted by John Crawford at 4:50 PM