Another red sports car in the driveway? Yep, and this one has distinctly ample ability to charm you. 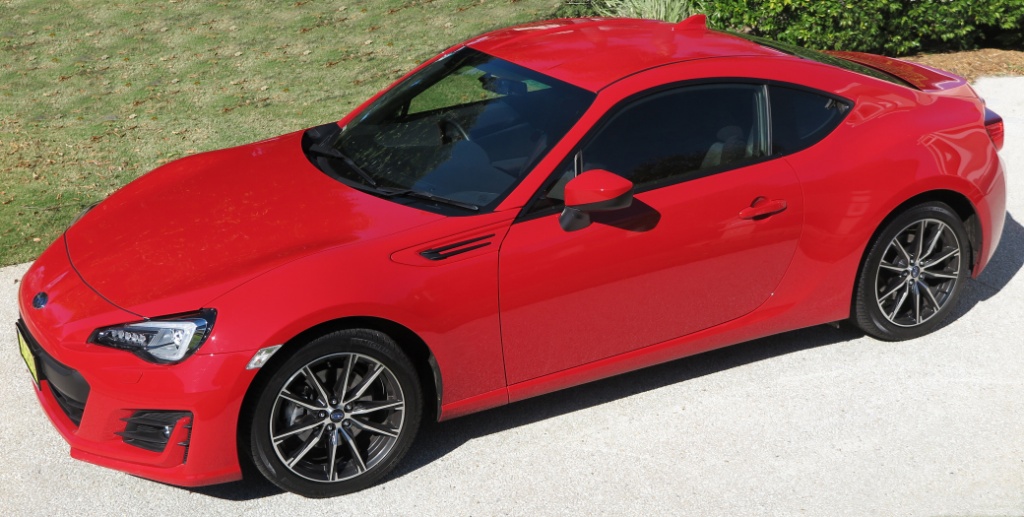 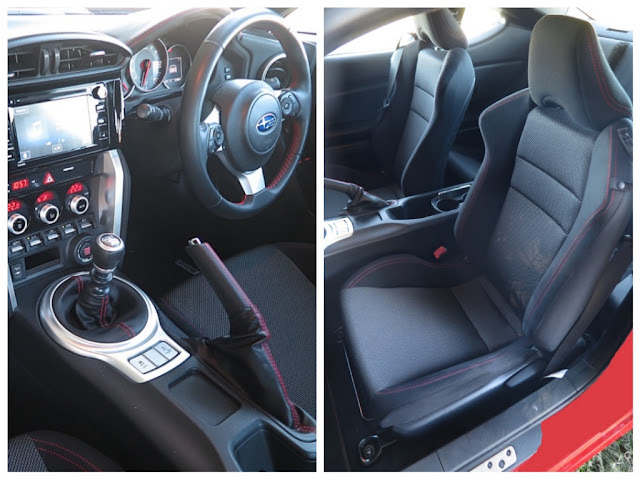 If not just for its value-for-money proposition; then for its delightful handling, and genuine Boy Racerz accoutrements.

Inside you get red seat stitching; figure-hugging buckets and a great leather-bound steering wheel.

The combination of this mid-life tart-up continues to deliver a genuine sports car, with pin-sharp handling on Michelin Primacy tyres. There's a willingness to spin to the redline, and well-controlled ride damping to ensure it goes where you point it, and it stays on line. 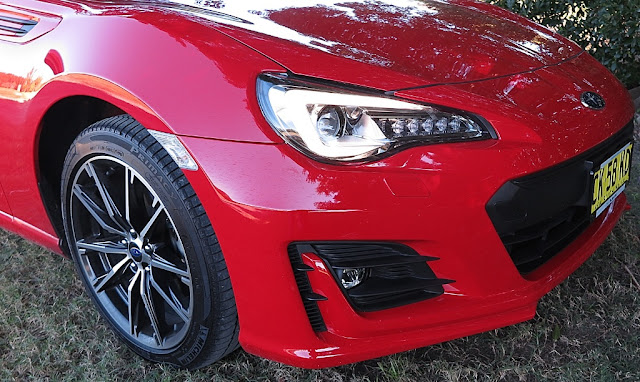 I first drove the Toyota Eight-Six in 2014, and fell in love immediately.

It was three days of unadulterated fun on some open back roads south-west of Sydney.

My November 2014 Driving & Life post, covers all the background on the development of the joint car, but here’s a refresher.

In 2008 Toyota acquired 18% of Fuji Heavy Industries (Subaru); in 2009 Toyota engineer Tetsuya Tada presented his initial concept to Subaru for the joint venture, which Subaru rejected because the car couldn’t feature AWD.

After much gnashing of teeth at Toyota, and submission at Subaru, the project got a green light in late 2008. At the Tokyo Motor Show in October 2009 both companies presented on the Toyota stand with the FT86 concept. 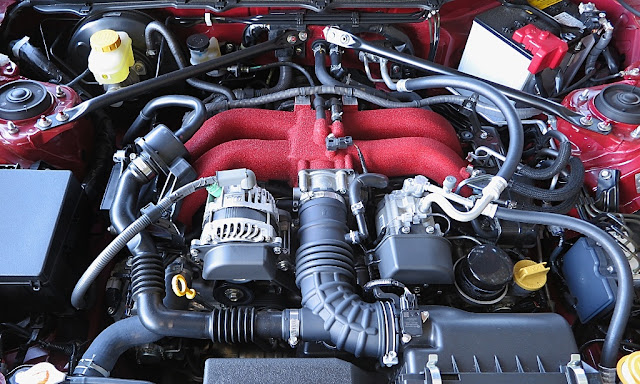 The basics are the same. Subaru’s D-4S 2.0L ‘boxer’ engine, with 6-speed manual and 6-speed auto transmissions coming from Aisin. Suspension is by Subaru, and interiors come from Toyota suppliers. 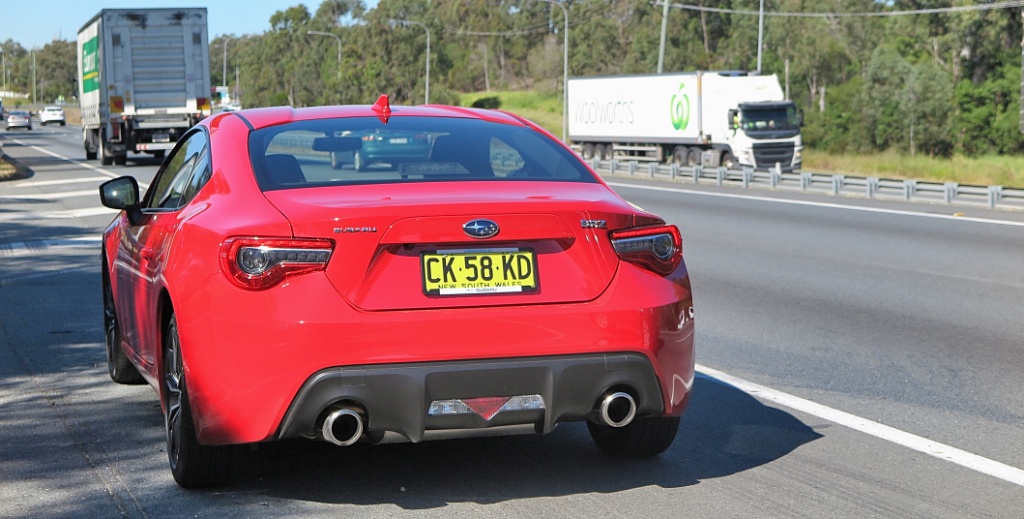 I think this is probably the most successful joint venture project I’ve seen in my 40-year car industry career. It preserves the initial project aspirations, and delivers a great experience for the customers – all the time being a very profitable exercise for both Toyota and Subaru.

Subaru has experimented with a slightly different concept, called the STi Concept, but it’s just messing around with cosmetics (spoiler and wheels), plus an engine tune by its STi division.

Which one you choose depends on brand preferences, but BRZ is the more overtly sporting of the two. 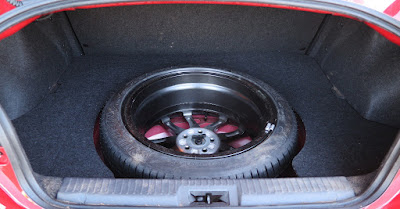 One big difference is the Toyota 86 has a space-saver spare (so you get a lot more trunk space); whilst the BRZ has a bloody great full size spare, strictly limiting the practicality of the car. Of course, you could fold the rear seatbacks and squeeze some more luggage into the space behind the occupants.

At its Australian launch the pricing started at an almost unbelievable AUD$29,990. Today, the BRZ manual will cost you just AUD$32,990. 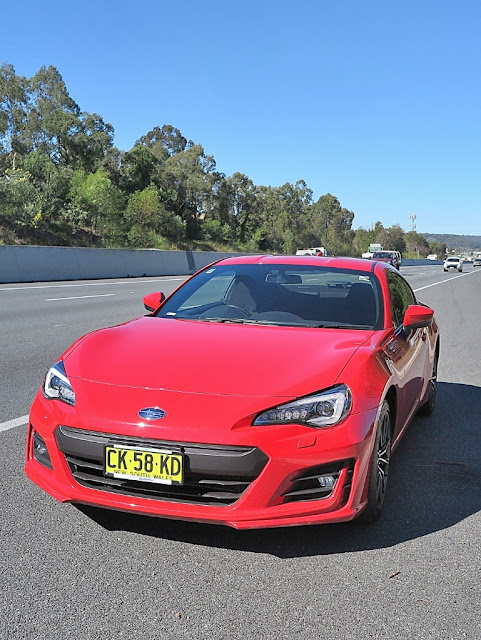 As I said when I reviewed the Eight-Six in 2014; you may only keep the coupe for a short time, before moving on to something more practical if you start your own tribe – but your term of ownership will brings smiles, and miles of fun.

Recently, out in the BRZ for a spin, my wife said she was re-introduced to the boy racer who stole her heart 50 years ago during a spirited first-date drive in an Austin Healey Sprite

Go Boy Racerz!
Posted by John Crawford at 9:57 AM