This one almost slipped by, but as my 'radar' is always up, and my camera is always ready to shoot, I grabbed this quick snap in Oporto (Portugal), while the car stopped for oncoming traffic. 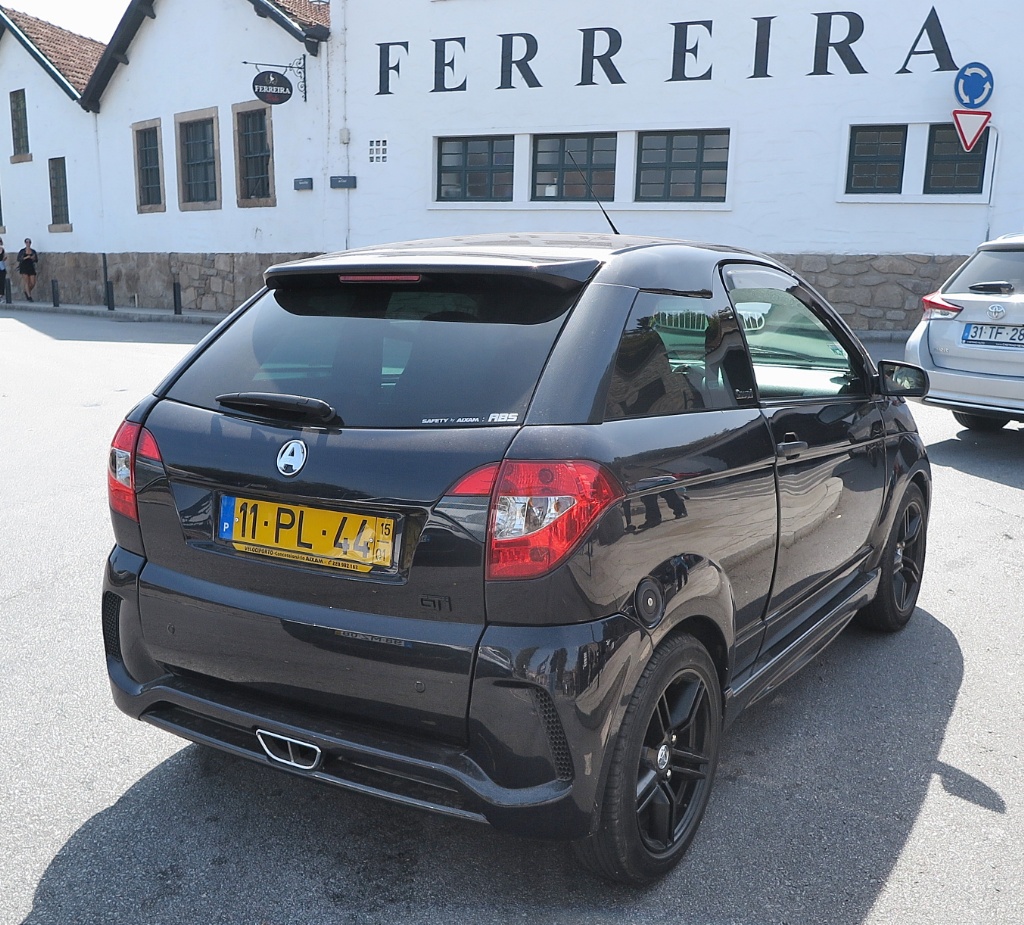 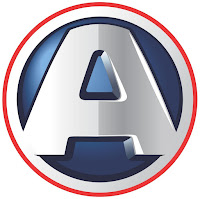 I didn’t recognize the brand, nor the logo, but figured Dr. Google would come to the rescue – and he did, after a lot of digging, but the results are amazing.

First, I’ll describe what it is, and why it exists, then we’ll talk some about the brand itself.

It’s described as a Quadricycle (and they are licensed for use in Britain and parts of Europe), to be driven by people who don’t have a licence (!), like teenagers! Yikes!

Quadricycle-based micro cars are most popular in France, which is where this cute little device is made. But, there’s a downside – top speed is just under 50 km/h!

This is an AIXAM, and it’s made in Provence.

Okay, so they are aimed at kids who can’t get a licence to drive regular cars, but this one was being driven by very well-dressed elderly gent. I figure this could also be called the ‘Pensioners’ Delight’!

The AIXAM story starts in 1983, when AIXAM acquired the small French quad bike company, Arola, after it went into administration. Over the next two years the company produced the forerunner to the microcar in my photo.

AIXAM is based in Aix-les-Bains in the Savoie region, and now makes a wide range of models, which are just the same basic car with different names, different trims and badges.

To put it into perspective: think about it as a motorized lawnmower platform with a body and seats, plus all the usual automobile accoutrements - steering wheel, windows, dashboard, radio, etc.
Got it?
Posted by John Crawford at 1:17 PM