“Can a German-built Holden Carry the Commodore Flag?”

The answer, is an emphatic ‘NO’. But more of that later, let’s get to the good bits.

If the car you see ‘On My Drive’ was assigned to me as a company car, I would be delighted.

It’s a pleasure to sit in, drive, cover the kilometres, and it’s practical to boot. Actually, it’s a hatchback, but just like the Skoda Superb, it’s a cavernous space, so the limo companies will love it. 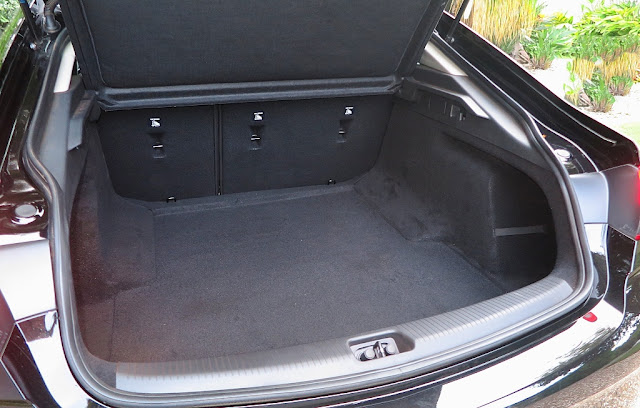 The new Commodore is quiet, well-mannered, and the control inputs and outcomes are just so responsive and positive. It’s a triumph for all the effort expended on the basic Opel Insignia package by the Australian development team.

The interior layout is clean, very well laid-out, with a minimalist touch in terms of the number of buttons and switches. 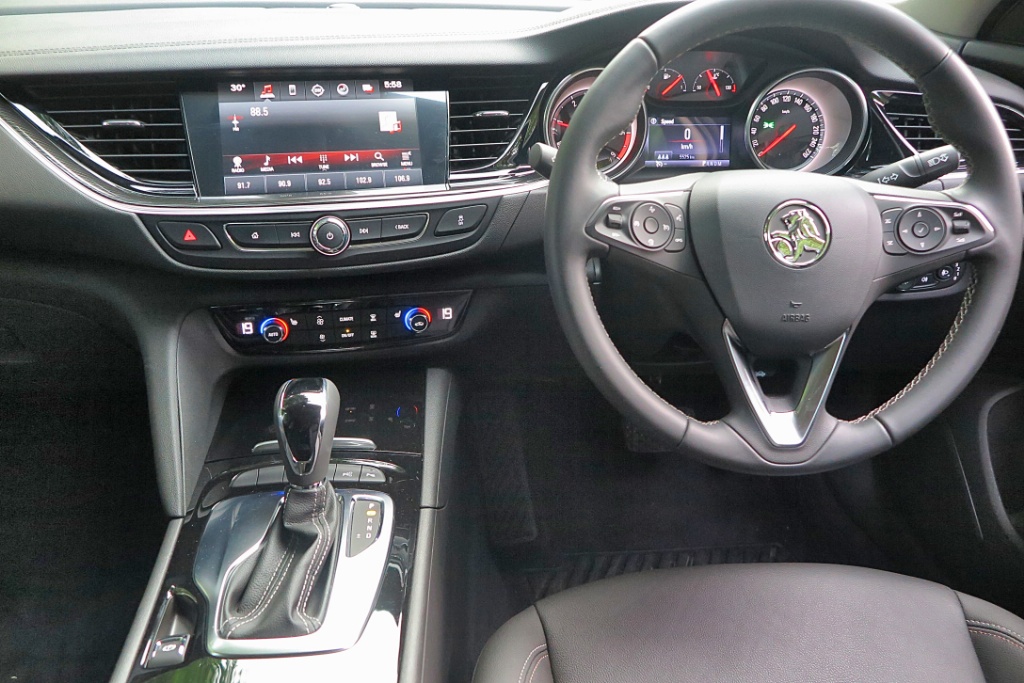 The instrument pack is a classic layout, well-executed.

The ride is outstanding, the control and drivability is superb, and the handling is not just comfortingly predictable, but truly enjoyable.

From a pricing and value perspective GM-Holden has done well with the model price structure. It's designed to present an excellent value proposition.

By the way, if you're wondering why it only has a three year warranty, well cost-wise, that was a bridge too far. I'm not sure how GM-Holden's internal transfer pricing arrangements work  - whether it pays for ZB in US dollars or Euros, but whatever, it's already probably taking a bath on what it pays to import it to Australia.

But, is it a Commodore? Especially because it follows hard on the heels of the locally-built Commodore which is disappearing from view?

Well NO, it’s a completely different animal, and herein lies the problem. 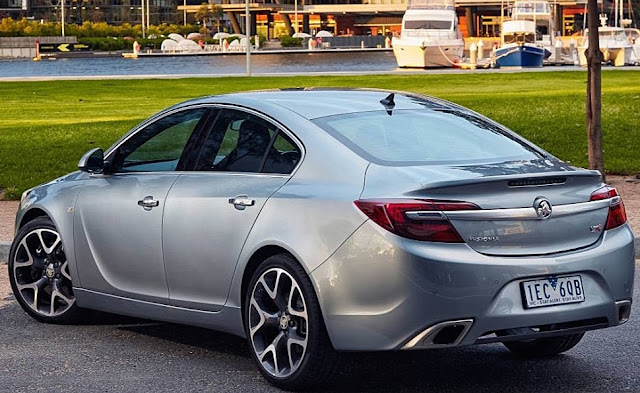 When this car was first mooted as the replacement for the Australian-built car, I said that the last thing GM-Holden should do, is call it a Commodore.

It would have made the marketing job far easier if it was badged Holden Insignia, just as it was during a brief sojourn on the Australian market between 2015-16. 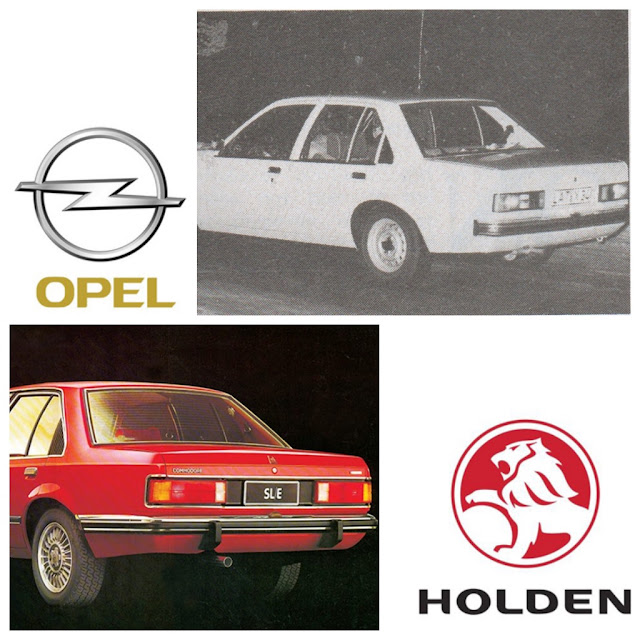 The Commodore image is so strong, having been launched in Australia 40 years ago, in 1978. Of course, the early design and development of that car was solely in the hands of the Opel team in Russelsheim, Germany. This 1976 scoop photo (right) of the first Opel Commodore being tested above the Arctic Circle reveals how similar the Holden Commodore was, when it launched two years later.

To make matters worse, GM-Holden was dealt another blow in the presentation of the ZB Commodore, when GM’s Chair and CEO Mary Barra offloaded the Opel and Vauxhall companies to France’s Groupe PSA.

PSA has now confirmed that the legacy platforms which it inherited, will be phased out quickly, and replaced by cars built using Groupe PSA platforms and powertrains.

This means the brand new, Australian-focussed ZB Commodore is a one-generation car, so if it takes your fancy, buy one now – it’ll probably become a collectible! 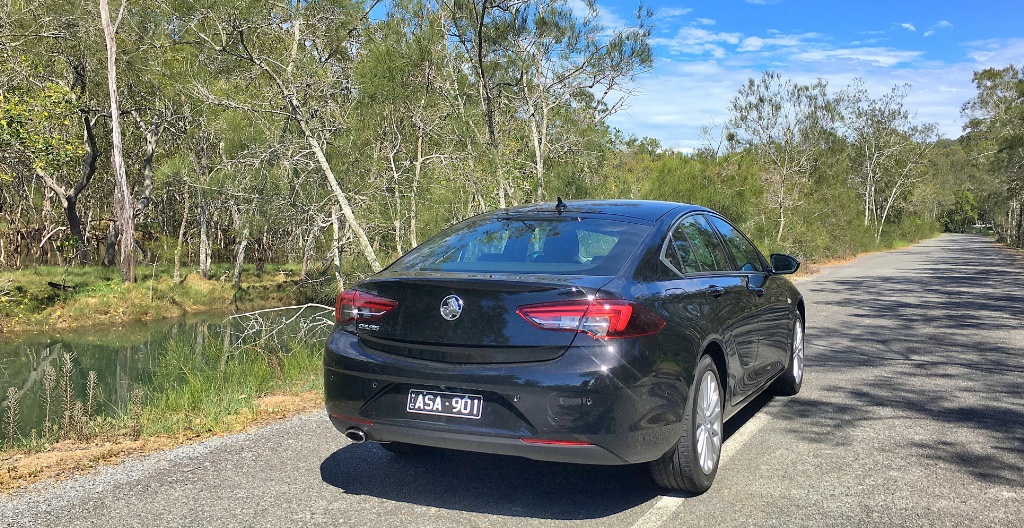 But, I repeat, as it is now, this new Commodore is a tour-de-force and I defy anyone to not enjoy driving it.

It’s different – front wheel drive versus rear wheel drive; transverse four pot versus either a V6 or V8; sedan versus hatchback. However, none of that matters – as the locally-built Commodore was going to disappear, the GM-Holden team has made a hell of a car from Opel’s basic recipe.

Yes, the styling looks little different to the European Insignia, apart from various shiny bits and badges; but the real revelation is under the skin. It’s lighter, smaller, more economical, just as roomy, and tight as a drum. 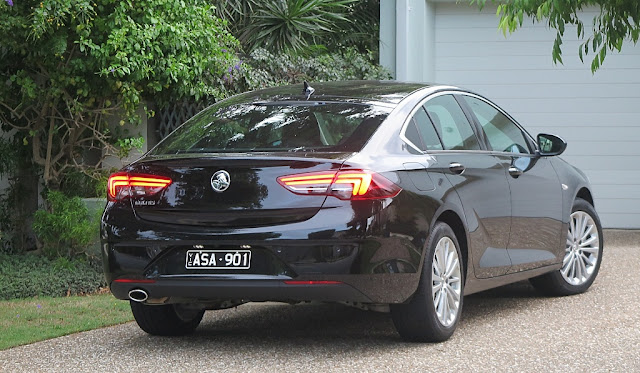 But, now to the car ‘On My Drive’ – the upmarket Calais version.

Holden’s pitch for extra profit started back when the HR Holden debuted in 1966, when the company added the ‘Premier’ version to the range. It was basically identical to every other model except for different trim, shiny bits, Premier badges, and that all-important fatter pricetag. 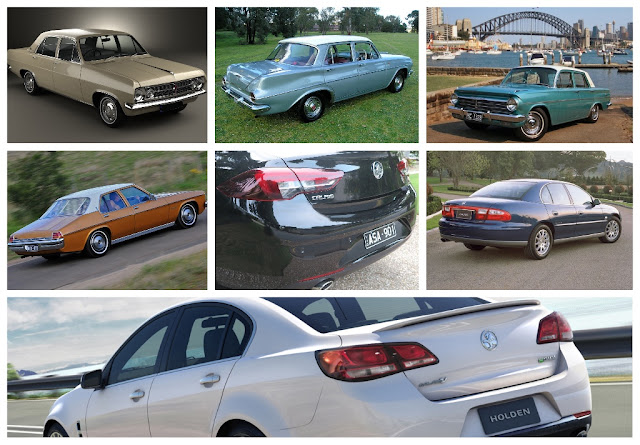 It was intended to appeal to either the bosses of the business, or those who thought their status in life deserved to be celebrated by a more expensive-looking version of whatever the plebs were driving. As long as cars have been sold, it’s been a successful formula to wring a few more percentage points of profit out of the same old thing, albeit with a bit more gloss and glamour.

The ‘Premier’ became a successful marketing exercise, and each ensuing model change was an important contributor to both sales and profits, that is until the ‘highline’ Premier morphed into the ‘Calais’.

As soon as the ZB Calais arrived home, I couldn’t wait to foist it onto some neighbours who were all owners of Calais of varying vintages.

Perhaps unsurprisingly, the brand new Calais got the thumbs-down from all of them. They collectively felt that the new car didn’t look special, didn’t feel special, didn’t hold any ‘special appeal’ and they simply could not see the value which the Calais pricetag commanded. 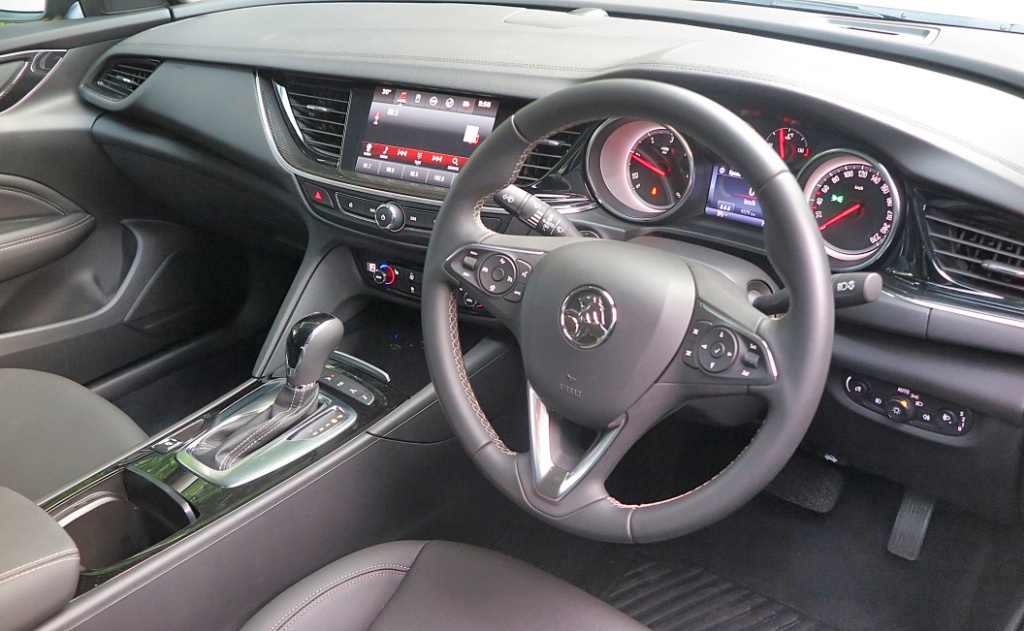 So, after that I lined up four more neighbours, who all drive varying highline Japanese/German/French sedans. They spent a lot of time analyzing the trim, the fittings, the features, and asking me about performance, powertrain and packaging. 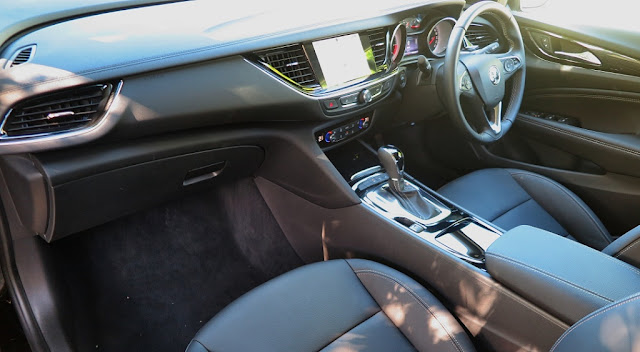 For the GM-Holden suits I’m afraid the answer was, universally, the same.

Actually, I didn’t tell any of them it was a Calais, I just told them it was ‘a new Commodore’ and they thought it was pretty good for the mid-range, high volume model. Some remarked that they’d be keen to see the ‘upmarket’ version, and when I revealed that this was it – the numbers on the pricetag immediately lost about 40% of their value!

I’m sure the GM-Holden executives, especially its new marketing suit, Mark Harland, already know this. The battle for the company is always how to equip, price and sell the model range-topper for ever-increasing levels of profit. 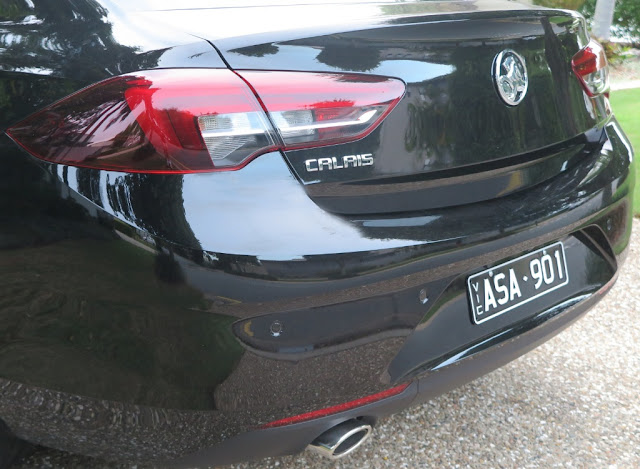 However, it’s my opinion as good as the ZB is, the Calais is definitely NOT special.

I’m not sure what it will take, but most of the attention should be paid to the interior. It’s just too plain.

It may be subtle, understated and well built, but there is NOTHING about this car that tells everyone (including the buyers) just WHY they spent the extra dosh.

Still, GM-Holden will only have this car for between 4-5 years, and then the company will have to start all over again - dressing up, and pricing a French-designed range of Holdens! That is, unless Mary Barra ceases her relentless sell-off of GM’s far flung empire, and she decides to keep Holden, changing its name to Chevrolet, and bringing in all the new metal from the good old USA.

In my view that would be far more practical, cost-effective, more flexible and most importantly, more profitable – depending on the exchange rate. Regardless of the emotional reaction to the disappearance of the Holden name, it would be a good business decision.

If the Aussie dollar continues the downward slide it’s reputedly going to suffer over the next ten years, then Aussies buying Chevys could be a much more profitable exercise for GM - and isn't that's what it's all about.

Oh! What's that? Customers, you ask?
They'll have to suck it up!

Posted by John Crawford at 8:58 PM