CAR OF THE YEAR(S)

Is this really an important achievement? What is the true value of the award? As far as consumers are concerned it sometimes appears to be of little consequence. Are the cars that win, really that good? That much better than their competitors?

There’s a precedent in Australia, which for me puts all such awards in perspective. Australia’s most prestigious car magazine, WHEELS, declined to award Car of The Year on three occasions, because the Editor, staff and associate judges did not feel that there was a worthy recipient among the competitors. 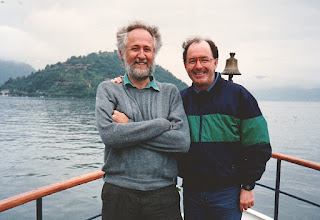 I asked my good friend Peter Robinson, who was Editor of WHEELS for 16 years about those occasions:

“I withheld the COTY award on three occasions: 1972, 1979 and 1986. In those years the obvious winners (consecutively) were the XA Falcon, XD Falcon and Nissan Skyline.

“Put simply, the road test staff of the magazine, plus senior contributors deemed none of these cars were deserving of the honour.

“The XA was no more than a re-skin; the same applied to the beautiful XD which suffered from the late inclusion of a three-speed auto, when the six-cylinder engines were tuned for Borg-Warner's new (but late arriving) four-speed auto; and the retention of a leaf sprung rear suspension that severely impacted its dynamics; while the Skyline was guilty of poor packaging, and was an ageing design.”

Mind you, there were times the award felt a bit like, “We’re really appreciative of your effort, and although it’s not really a World Class car, we’re going to give you the award anyway.” 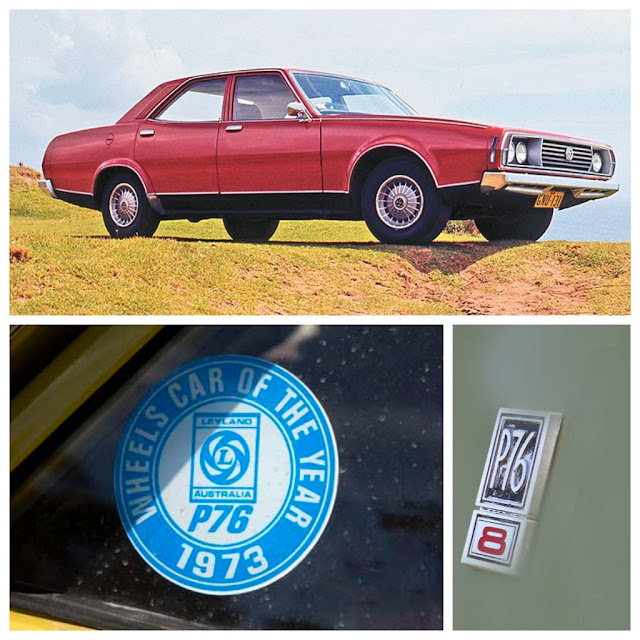 Which takes me back to 1973, when WHEELS anointed the infamous Leyland P76 as Car of The Year.

Mind you, the car wasn’t a dud, it just never had a future, being the last gasp from a dying company, British Leyland Australia.

The company was closed down in 1974, and the P76 disappeared like a puff of smoke. 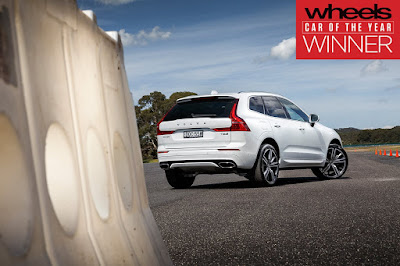 However, in the recent WHEELS COTY judging it seems the Australian judges arrived at a decision, which is also shared by the magazine’s peers in a number of countries. 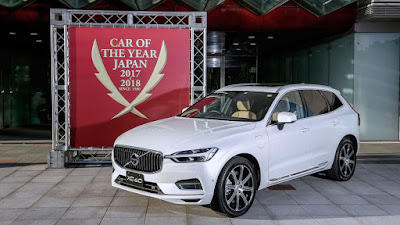 Surprisingly I think the most valid is the result in Japan, where its COTY judges joined with WHEELS to give their award to the Volvo XC60.

As I have already written in Driving & Life, I too agree with this decision. The Volvo XC60 is an outstanding car, and a worthy winner.

In the last few days, the European Car of The Year award, announced on the eve of the Geneva Salon, was given overwhelmingly to the Volvo XC40, with light years between it and its competitors. That’s pretty impressive. 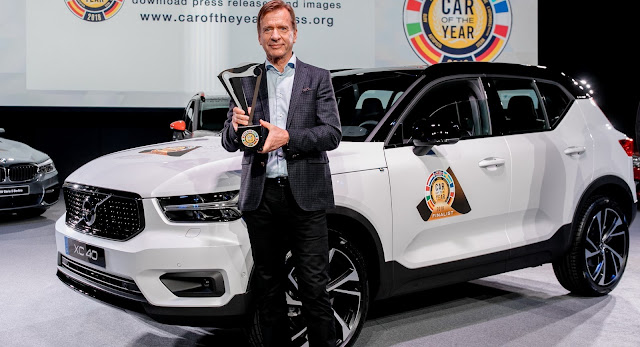 Volvo Cars, rescued from obscurity by Geely of China, has grown, prospered and delivered an exciting range of new models. They are fabulous to drive in all conditions, adorned with impressive safety features, and clever technology and fully deserving of the praise the company is basking in. 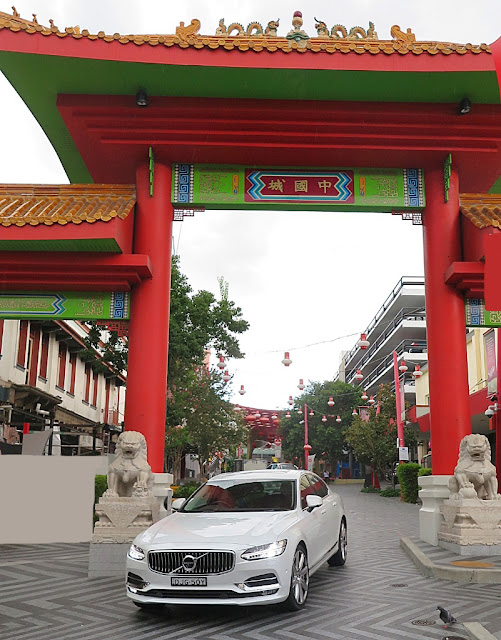 They are also good looking with beautiful, sophisticated interior design, very practical, and generally, a delightful place to be in.

On this occasion I think the Car of The Year award(s) recognizes a fantastic effort to resuscitate a venerable brand, and restore it to World Class.
Posted by John Crawford at 9:46 PM