MUSIC REALLY DOES MAKE THE WORLD A BETTER PLACE

Driving and Life is 'off-road', currently sailing the Caribbean and enjoying a SMOOTH JAZZ CRUISE, populated by jazz lovers from all over the world, but the majority are from the USA, the birthplace of jazz. As is the nature of these events, it is a happy ship filled with smiles and laughter and a shared love of music. 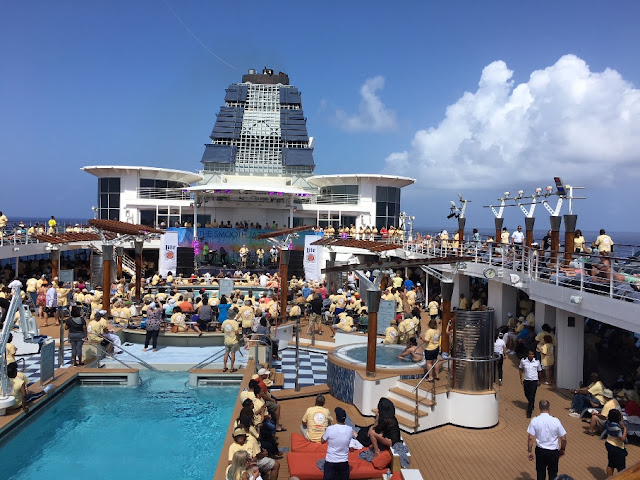 Everybody mixes easily, black, white, Jewish, Catholics, Japanese, Aussies and Brits.
On board, from the USA, there are Southern Baptists, Pentecostals from Oregon, Catholics from New York, and of course Republicans and Democrats.


However, once you divorce all the Americans on board from their personal politics everyone gets along famously. You are greeted by everyone you pass on the decks and corridors, and everyone has a smile on their face. 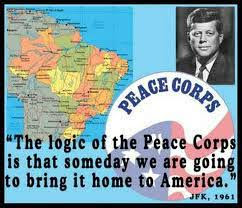 It is a great environment, and it reminds me that during the Kennedy Presidency, John F. Kennedy exported American culture to the world – music, theatre, art and community service – and in the vanguard were the enthusiastic and energetic members of the Peace Corps.

It was glory days for America, as the world embraced its jazz, rock’n’roll, hamburgers, jeans and a seductive attitude of confidence and optimism. It’s a far cry from the Gunboat Diplomacy employed by latter day politicians.

It is this confrontational environment which pervades the USA today, along with the almost complete political polarization of communities across the country.

When you’re travelling in the United States today this nasty atmosphere is widely prevalent, and represented by harsh personal judgements, depending on the politics involved. 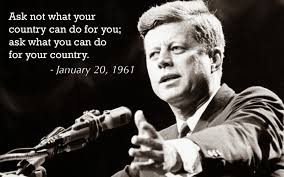 Now, I know John Kennedy was a Democrat, and even back then, political battles between the two major parties were fought just as fiercely as they are today (well, maybe), but Americans were more optimistic about their future, they were accommodating of each other’s politics in a way that is definitely not the case in the current climate.


Having lived in America for 12 years and been actively involved in the communities where we lived, I know all about the change from good manners and tolerance, to today’s harsh realities, and I sincerely feel sorry for the country. It seems to have lost the lustre which accompanies optimism, confidence and aspiration.


I am not saying that a President other than Donald Trump can restore the country, far from it, but it seems to me that the Republican Party has done more to polarize the people, encourage vicious personal attacks on opponents, and generally ridicule any sort of broad, liberal and tolerant views.


With the rise of the Tea Party, and the GOP’s almost seismic and continual shift to even more far-right conservatism, I believe it will be a long time before the America I knew and admired for its tolerance, and encouragement to strive for success, returns.


I think it will take the emergence of a leader of the caliber of John F. Kennedy to re-energize, re-invigorate and restore the American community to the welcoming and easy-going nature of ‘the good old days’.


Sad to say that at the moment I can’t see any statesmanship potential in the ranks of either party who could achieve that.

However, like I said, when you divorce jazz-loving Americans on board the MS Celebrity Summit from their personal politics you’re left with a ship full of happy souls, just enjoying the music together. 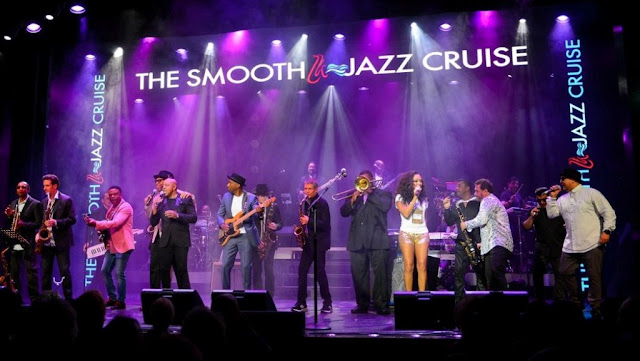 It’s a great place to be, if only for seven days. 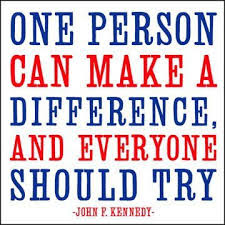 Posted by John Crawford at 3:50 AM