Okay, so Xmas has come and gone and Carlos Ghosn remains in a Tokyo jail cell, pending a request from prosecutors to hold him in jail ‘indefinitely’. He does get to 'bathe' twice a week however, so it's not all bad! 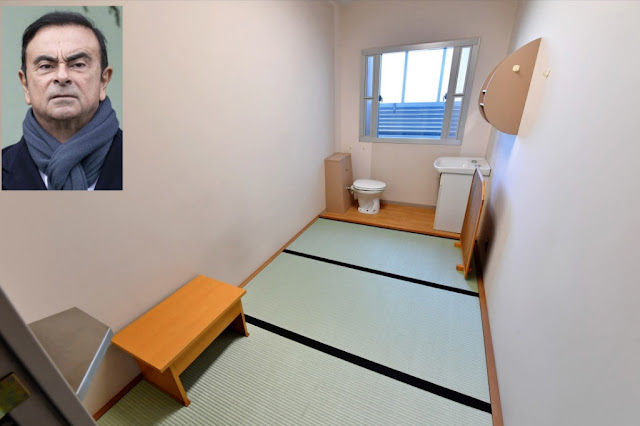 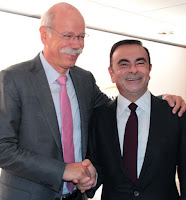 One would expect that this would be an appropriate request for someone suspected to be guilty of personal crimes like murder or manslaughter, but unproven corporate fraud, really? As I've said before: "Could you imagine someone like Dieter Zetsche, Chairman of Daimler AG, doing business with whom Nissan would have you believe is the Bernie Maddoff of France?"

So what’s behind this latest move? It would appear to be aimed at causing Carlos Ghosn maximum loss-of-face.

Well, like everything in Japanese culture, state laws, and governance, the real objective remains obscure, ambiguous, opaque and complicated. 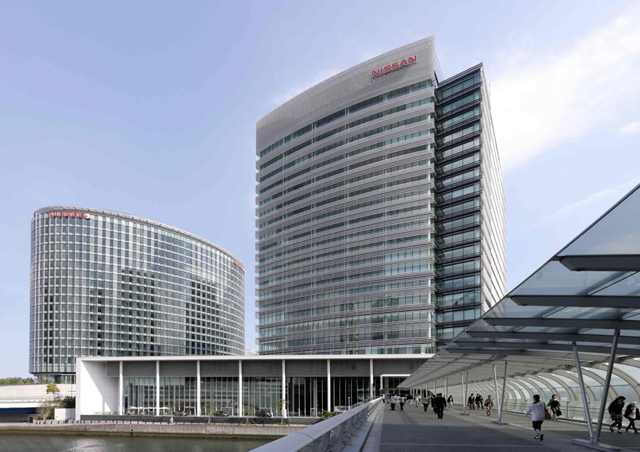 Because it now appears that the original charge, that Mr. Ghosn ‘understated his Japanese income by USD$44 million', has now been superseded by a NEW claim from Nissan - 'that Mr. Ghosn transferred USD$17 million of his own personal debt’ to the books of Nissan Japan!

Really? In this day and age of corporate scrutiny and supposed transparency, for a corporate entity and its finance staff (at Nissan) to blithely accept the transfer of (some of Ghosn’s) personal trading losses to the company’s books is either criminal conspiracy, within the Nissan finance department, or blatant stupidity.

As the tale of this clumsy coup d’etat unfolds, with some new twist each week, I begin to wonder what other stupidly-conceived charges Nissan could lay at the feet of the man who saved it from total destruction.

We come back to one realization – it is the Japan-ification of Nissan, and a grand opportunity to get rid of those nasty, controlling, French bastards. 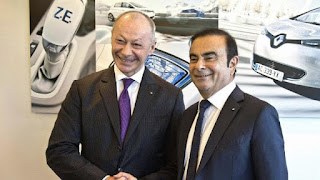 At this stage Renault (and also the French Government) is completely supportive of Ghosn, especially his temporary replacement, Thierry Bollore!

Having dealt with both the Japanese culture, and Japanese companies over the last 40 years, there is (to me) an obvious outcome.

The charges will be investigated, proved to be baseless, and Ghosn will be released - having been publicly humiliated in the eyes of the whole Japanese community, so it would be appropriate that he not continue to serve as Chairman of Nissan, or the Alliance with Mitsubishi. Job done!

BTW, the ONLY global news organisation which is right on top of this farce is London's Financial Times - don't bother reading any other coverage - because the others are all covering their arses with what they write! 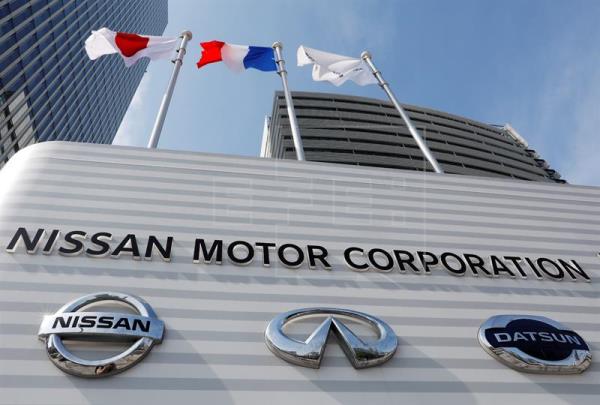 Whilst on the subject of French companies, I detect another truly stupid business play is becoming obvious in China, where 14% of PSA Groupe is owned by Dongfeng Motors – a tiddler by the size comparisons with most Chinese carmakers. And, remember, Groupe PSA is also floundering under the debt load caused by its absorption of GM Europe.

In 2015, PSA/Dongfeng sold 750,000 cars in all of China, but in 2017 that had plummeted to a piffling 205,000 cars, and the French/Chinese partners announced plans to build yet another new factory, just to make electric vehicles. Why the rush to INCREASE the JV's debt load? Maybe it's a tax write-off?

If the're already over-producing, what's wrong with utilizing existing capacity?
I guess my mate, Eric Peugeot and all of the Peugeot family, whom I was privileged to meet in Paris in 1983, must be checking the CAC40 at the Bourse everday to see how their holdings are, shall we say, holding up! 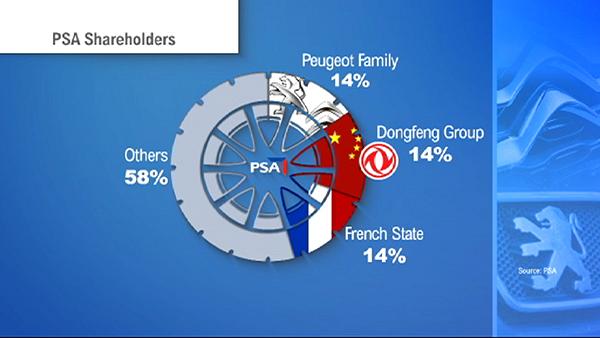 This news raises a red flag around ALL the US and European companies involved in joint ventures in China.

All the outsiders who rushed into China (Ford, GM, PSA, Volkswagen et al) have had their fingers badly burned, as the Chinese domestic market slumps to a crawl, and ALL of the big guys have already announced big plans to build extra factories, pumping up their existing over-supply of unsold vehicles.

Only ONE company has had the good sense to pull out of China! I'm proud to say that it's Suzuki. This tiny, but hugely successful company, has not survived this long by indulging in speculative global gambling. 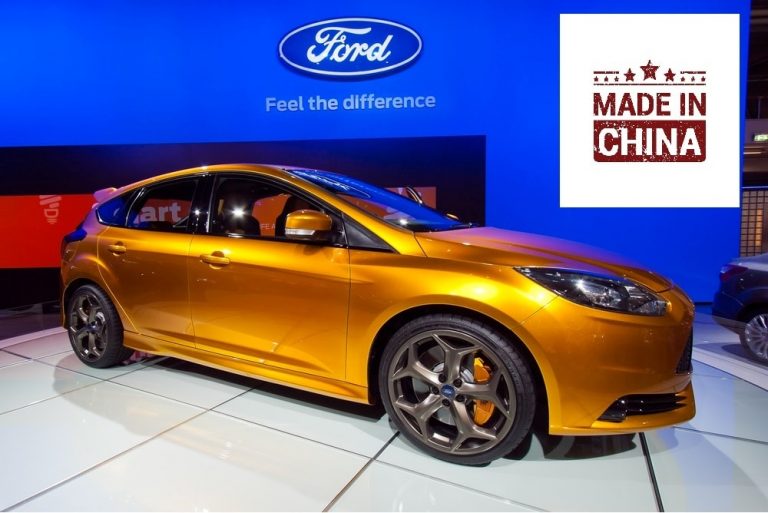 This coming year will see many global carmakers wish they had planned a more prudent approach to their 'gold standard' Chinese investments. In all of their home markets, most of these global giants are still over-producing, with unsold inventory clogging up vacant lots around each of the countries.

Yes, foresight (as usual) seems to be as far away as, say, next week!
Posted by John Crawford at 4:54 PM