A two-hour flight east from the Gold Coast and you land in New Zealand – known either as ‘The Land of the Long White Cloud’ or the ‘Shaky Isles’. 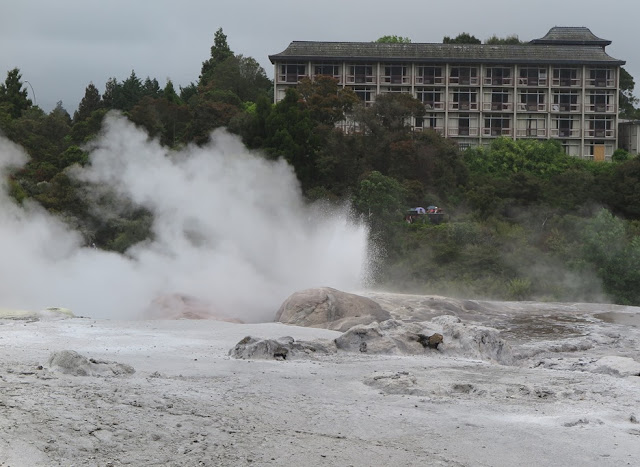 That’s because parts of New Zealand are located on the edge of two Pacific ‘plates’ and it’s prone to earthquakes, mostly on the South Island. Also, it rains a lot, which accounts for the verdant countryside, extensive snowfields and lack of deserts.

What it also lacks is people. As at 2017 the population approached five million people, and as some of its biggest exports are wool and lamb, it’s not surprising there are 30 million sheep in New Zealand.

New Zealand’s GDP runs at about USD$60 billion annually, and politically it’s a stable country that possesses some of the finest scenery you’ll see anywhere in the world, which brings in tourists by the millions. The variation in the scenery stretches from stunning beaches, a range of small and beautiful islands, fjiords, snow-capped mountain ranges, lush farmland and extremes of cold weather. 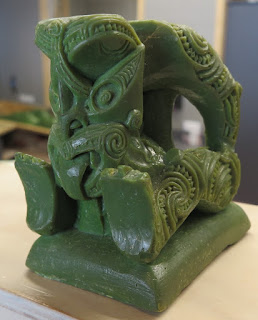 Most Australians spend a good deal of their lives taking the piss out of Down Under’s tiny neighbor, but not me. I have the highest regard for the country, the people, and, despite its relatively tiny population, its amazing achievements.

New Zealanders also have a healthy sense of humour, and if you've ever flown on Air New Zealand and seen their hilarious in-flight safety videos, you'll know what I mean. 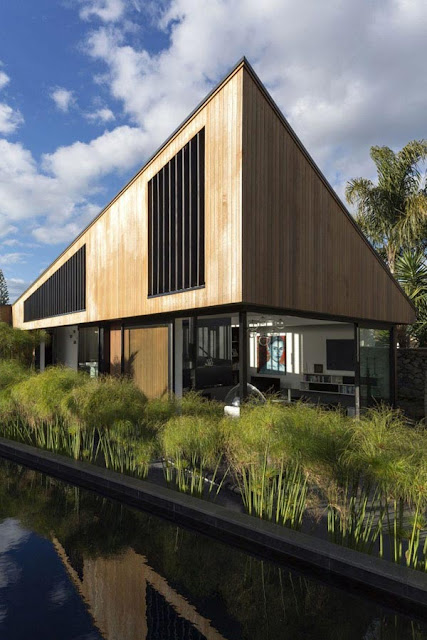 There are some stunningly innovative architectural works – many commercial, but mostly private homes which could sit happily in high net worth burbs in Los Angeles, Outer London and Switzerland.

The country’s architects lack neither vision, nor imagination.

The people who are able to afford these unique and unusual designs are clearly not short of money, nor taste. 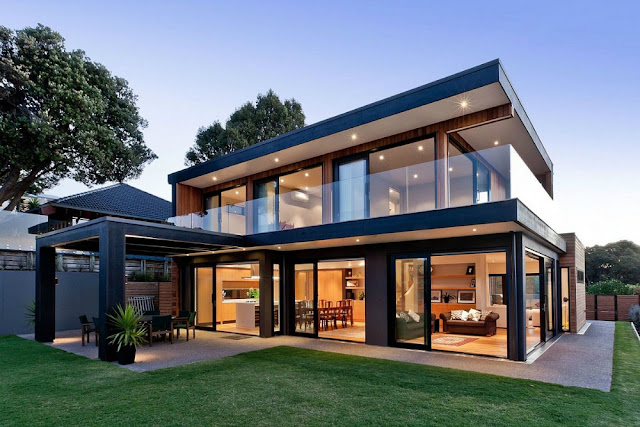 The other reason I find it hard to criticize our Tasman neigbour are, once again compared to its tiny population, its sporting achievements. 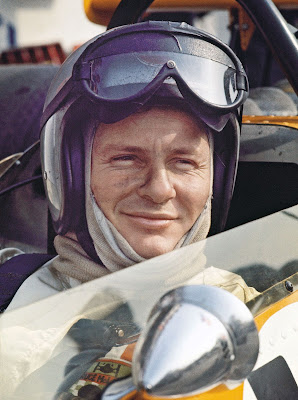 In motor racing it has produced a Formula One World Champion, Denny Hulme, (above) and Bruce McLaren (right), whose name lives on both in Formula One, and as the makers of some of the world’s fastest and most expensive sports cars.

And, it's not just motor sport - the Kiwis excel at Rugby Union; they gave the world the talent and class of opera singer Dame Kiri Te Kanawa, and by the way, they won the America's Cup in sailing.

In fact it’s a conundrum, that a tiny country (by geographic size); a small, but industrious population; a modest GDP plus a successful tourist industry, can support a market where outrageously-expensive and rare sports cars can find homes, in some of the most expensive houses in the world.
Where does all this money come from? 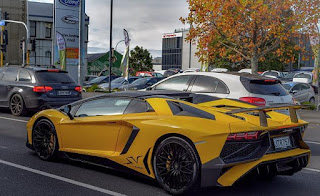 It’s not unusual to spot a Lamborghini Aventador in the Auckland traffic; or an Aston Martin Vulcan being hurled around a racetrack; or a collection of McLaren owners gathering for a tour of the South Island. 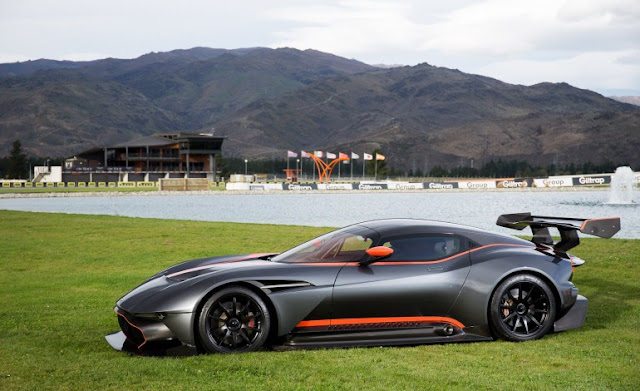 No, in total these exoticars are not huge in number, but the fact that there are as many as there is says to me that New Zealand has some sort of mystery potion, consumed at least by some of its entrepreneurial business class, which produces sights like these.

If you’ve never visited New Zealand then do yourself a favour. Rent a vehicle (it could be anything from a touring car to a camper-van), put aside at least 14 days and give yourself over to some stunning roads and scenery on both islands. It will be a touring holiday you’ll never forget – if not for the scenery, then for the laid back, laconic way of life of the people.

However, most important of all, spend some time getting to know, understand, and appreciate the indigenous Maori culture of the country. These are an impressive race of people.

Yes, in the early settlements they bred vicious, warlike warriors and their fierce internecine battles over land, and disrespect were bloody and devastating. But, when the first British settlers (invaders?) arrived, these were people the explorers had to take seriously.

If you’ve ever witnessed the traditional Maori Haka welcome, you’ll recognize that these tattooed warriors meant business when the first Europeans stepped ashore. Of all European conquests of new lands, especially in the South Pacific, this was one which favoured the inhabitants, so much so that when the tribes suggested a treaty, which would be observed seriously by both sides, the Europeans signed willingly. That was because the alternative was not worth contemplating.

New Zealand today appears to have largely solved the issues surrounding integration of traditional and new inhabitants, and racial tensions do not seem to interfere with daily life, adding to the calm atmosphere which seems to imbue the country.

This time I'm discovering New Zealand by sea, with 4300 other tourists, from the humungous behemoth of the oceans - 'Ovation of the Seas' - but it's been a great way to see both islands and their many attractions.
Posted by John Crawford at 11:50 AM