CAN THE CAR INDUSTRY SURVIVE COVID19? by John Crawford

The number of vehicles sold across major global markets dipped to 90.3 million in 2019, according to analysts at LMC Automotive. That's down from 94.4 million in 2018, and well below the record 95.2 million cars sold in 2017. 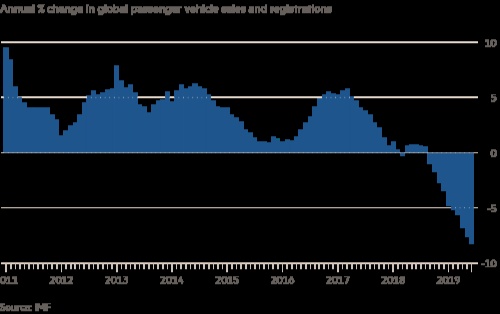 With the advent of COVID19, where does that leave new car sales; used car sales; and the car industry in general?

Bloated inventories; lack of cash flow to generate bonuses and discounts; staff that cannot afford to be employed; and consumers who figure they'll hang on to the car they already own - or, rather the finance company owns. 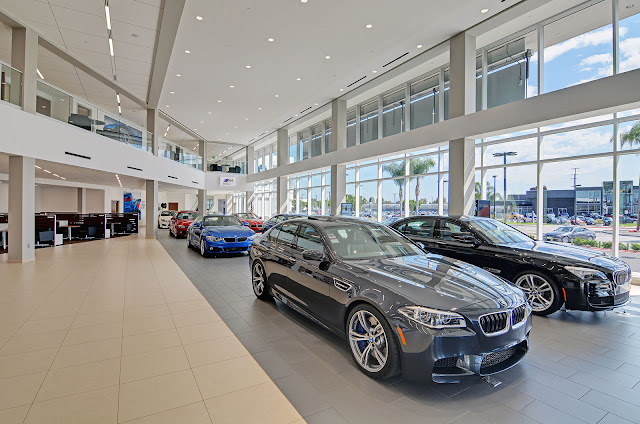 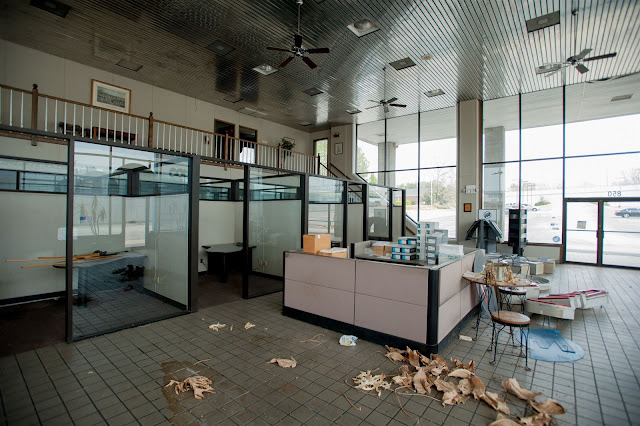 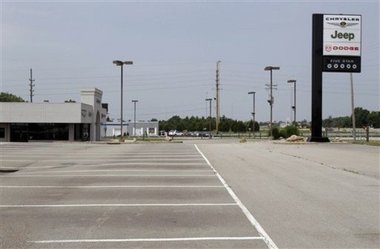 The slump has upended an industry that is grappling with the huge challenge of ditching the internal combustion engine to tackle the climate crisis. Some experts have even begun to speculate that the world may have reached "peak car," or the point at which global demand for vehicles begins an inexorable decline.
Recession comes with big ramifications for the global economy. According to the International Monetary Fund, the car industry accounts for 5.7% of economic output and 8% of goods exports. It is the second largest consumer of steel and aluminum.

The biggest blow to carmakers last year came in China, the world's largest market for vehicles, where a sharp slowdown in economic growth and the elimination of tax incentives for electric car purchases caused demand to plummet. The number of vehicles sold dropped 2.3 million, from 2018, said LMC.

In India, another huge market where carmakers had invested heavily, consumers held off on big purchases because of a credit crunch and a weakening economy.

Conditions were also tough in Europe, where Brexit, and Volkswagen's diesel emissions crisis, continued to scare off potential buyers and force executives to review investments.

The pressure has sparked a wave of partnerships across the industry.

Fiat Chrysler is merging with Peugeot owner Groupe PSA, and Volkswagen has teamed up with Ford to develop electric cars. German rivals Daimler and BMW have joined forces to develop ride sharing, and driverless technology.

LMC expects global sales to fall below 90 million, down 0.3% on the previous year.
"There is unlikely to be any real support to the global total from the mature markets like western Europe and the United States," said Jonathon Poskitt, director of global sales forecasts at LMC.

The big question is when — or even whether — the auto industry will return to growth.

One unrelated issue is the actual ownership of FCA. News has recently surfaced that China owns controlling interest in Fiat-Chrysler!

So let me provide another enlightening insight into just where China has positioned itself.

You will be surprised to know that when you put a set of Pirelli tires on your car, the profits are going to China. Yep…the Chinese colossus of ChemChina, a chemical industry titan, bought that company too!

I guess the big question in my mind is "Can the world survive the tenacious onslaught by China to conquer the world commercially and still preserve our own personal healthiness?"

After all COVID19 was launched into the world by China - accidentally or otherwise. 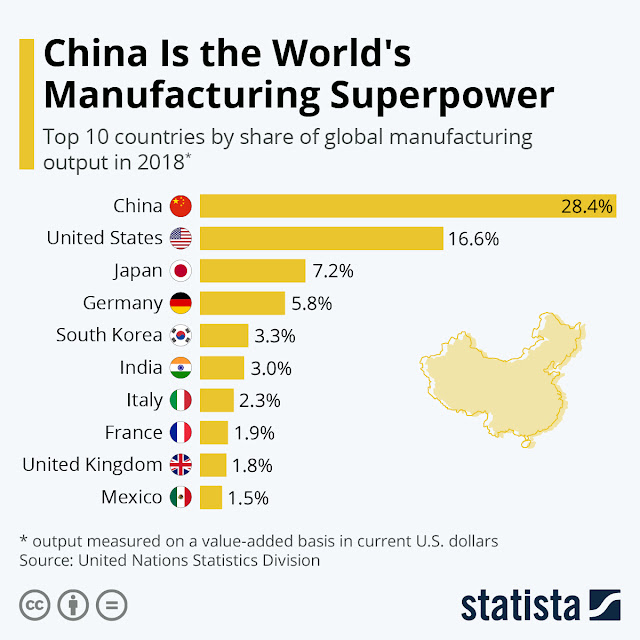 Look back into ancient history - even at the height of their powers of dominance over the known world, even Attilla the Hun, and Ghengis Khan were eventually defeated. The Romans? Well, that was all their own doing.

Will Xi and China get their comeuppance - one day?

What I'm saying is that I am the eternal optimist. There's always hope.