THE HIGH ROAD TO CLAN HISTORY by John Crawford 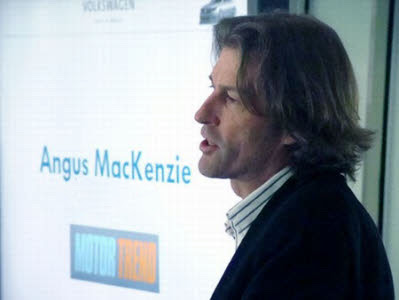 My good friend Angus MacKenzie, who has helmed several of the most notable automotive publications in the world including Britain’s CAR; the USA’s MOTOR TREND and Australia’s WHEELS, recently undertook a 500-mile road trip around Scotland in a McLaren GT visiting a few places prominent in Scotland’s Clan history, including the MacKenzies.

First photo stop was a visit to Eilean Donnan castle (ancestral home of the Clan MacKenzie), a very famous pile, which is located at the confluence of three sea lochs, and was prominent in defending Britain against invading Norsemen. 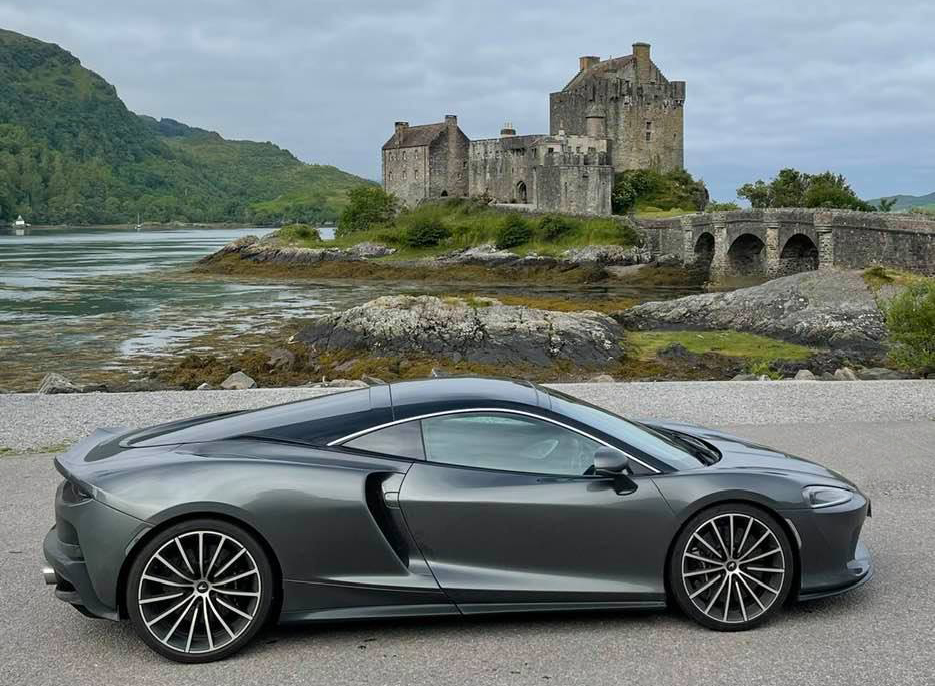 Actually, the castle did become a pile of rocks, when it was blasted to smithereens by British warships in 1719, and was not rebuilt to its current condition until the early 20th century. 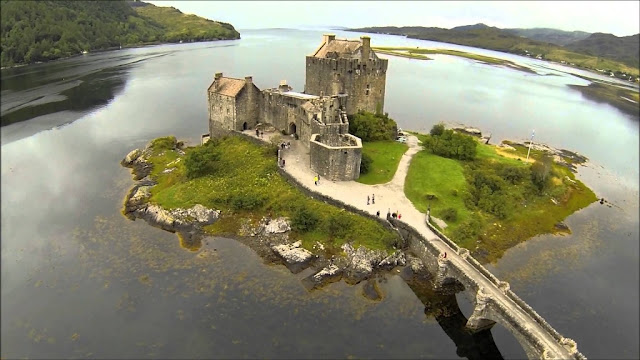 Angus then made a pitstop at beautiful Glen Coe deep in the Scottish Highlands, which was the site of the ‘Massacre of Glen Coe’ in 1692, when 38 members of Clan Donald were a bit slow in pledging their allegiance to William III, and were slaughtered. 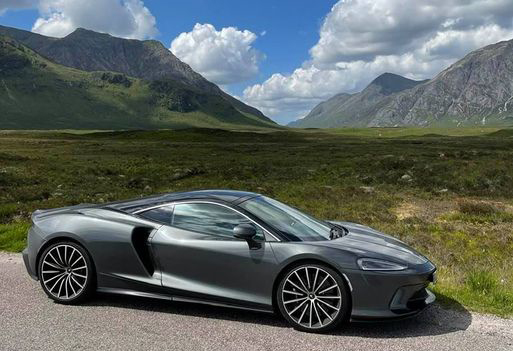 However, I have photographic evidence of a similarly dramatic event in Glen Coe involving said Angus MacKenzie. In 1986 Jaguar Rover Australia was invited to bring a group of journalists to attend the launch of the new Jaguar XJ40. JRA Managing Director Phil Hovell and I co-hosted a group of 16 journalists (including Angus) to the press launch at Dunkeld House, in Perthshire.

The test drive route was mainly on B-roads around the Highlands, not known for their smooth, cultivated surfaces and corners. Angus was at the wheel of an XJ6 with Phil Hovell riding as navigator, and Angus was giving the Jaguar ‘plenty of stick’ as they sped through the majestic Glen Coe scenery.

Suddenly a series of poorly sculpted undulations loomed, and this photo records the moment when Angus, in pursuit of a record-breaking completion of the route, arrived at this location, with the inevitable consequences.

Apparently, there was no in-car recording of the moment the Jaguar took off, so we can only speculate about the navigator’s reaction. The record incidentally was held, briefly, by famous UK motoring scribe LJK Setright, whom Angus later worked with when he was editor of CAR.

Phil Hovell survived to talk about the event for years to come, but the real record was established on that test drive by my very good friends Wayne Webster and Paul Gover, who completed the run in record time, even after a backtracking pitstop along the way for a splash’n’dash!

I should also mention a run-in with the Rozzers involving another member of our group, Peter Robinson (then editor of WHEELS). 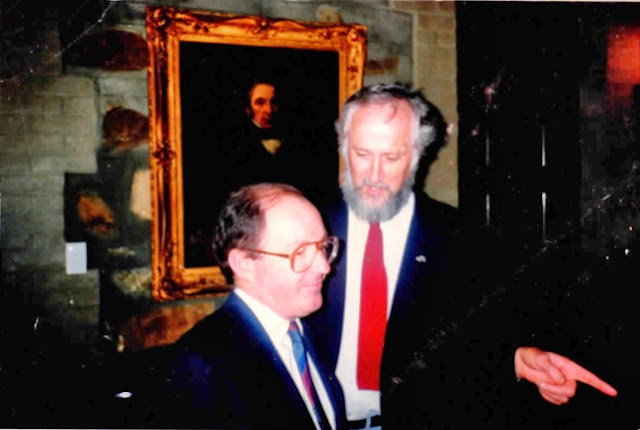 The policeman stopped Peter, advising him he had clocked the Jaguar at 120mph, and said: “I don’t know whether to arrest you, or give you a right bollocking”. To which Robbo replied “What’s a bollocking?”