THREE REASONS EVs ARE NOT THE ONLY ANSWER by Mark Tisshaw

Forget about the impact of COVID on the automotive industry, there are much bigger structural changes being forced on carmakers by governments, activists, green groups and consumers.

It would appear from the collected writings of observers, commentators, automotive media and car industry executives, that there is only one end point to the dilemma over carbon emissions – electric vehicles.

I have vainly tried to express my personal opposition to this simplistic view, and have been disappointed that senior figures in the automotive industry have not spoken up in defence of a range of solutions. 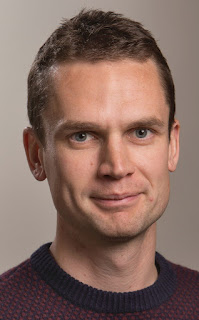 This state of play changed for me this week, when I belatedly read the editorial viewpoint in Britain’s AUTOCAR magazine (May 19 issue), by the Editor, Mark Tisshaw.

Whilst these short editorial introductions in each issue are usually intended to point readers towards a major feature, interview or new car news story, this particular editorial succinctly summed up my own concerns very nicely.

The views are expressed by one of the most senior automotive executives in Europe – Carlos Tavares – CEO of Stellantis – the new company formed by the merging of Groupe PSA with Fiat Chrysler Automobiles.

It is the first time I have seen such a senior executive have the guts to talk about the challenges, and how the industry has been forced to accept only one path forward. 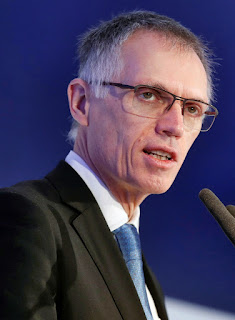 Carlos Tavares is not just a successful car company boss, but also one of the industry’s great commentators.

Last week the Stellantis CEO questioned the automotive industry’s all-in approach to EVs, saying governments were simply “surfing on public opinion” by legislating in their favour.

His concerns are threefold. First, EV affordability. How, he asked, can the industry “protect freedom of mobility for middle classes who can't afford a €30,000 EV when today they pay half of that? If they can’t afford a new EV, they’ll just keep driving their current, polluting car.”

Second, making EVs profitably. “If we cannot protect margins, there will be restructuring and there will be social consequences, “he said. In other words, factory closures and job losses.

Third, “in one decade, mobility devices will be 300-500kg heavier than today. That will bring to the table the topic of materials. The scarcity of them, and renewable ones.”

Tavares’s solution? “We could have been more efficient with multiple technologies, not one. The choices have not been made by the automotive industry. We should keep that in mind for the future.” 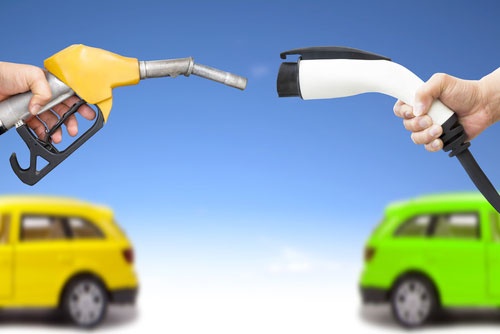 The horse has already bolted, but Tavares wants it known who left the stable door open.

Posted by John Crawford at 1:01 PM